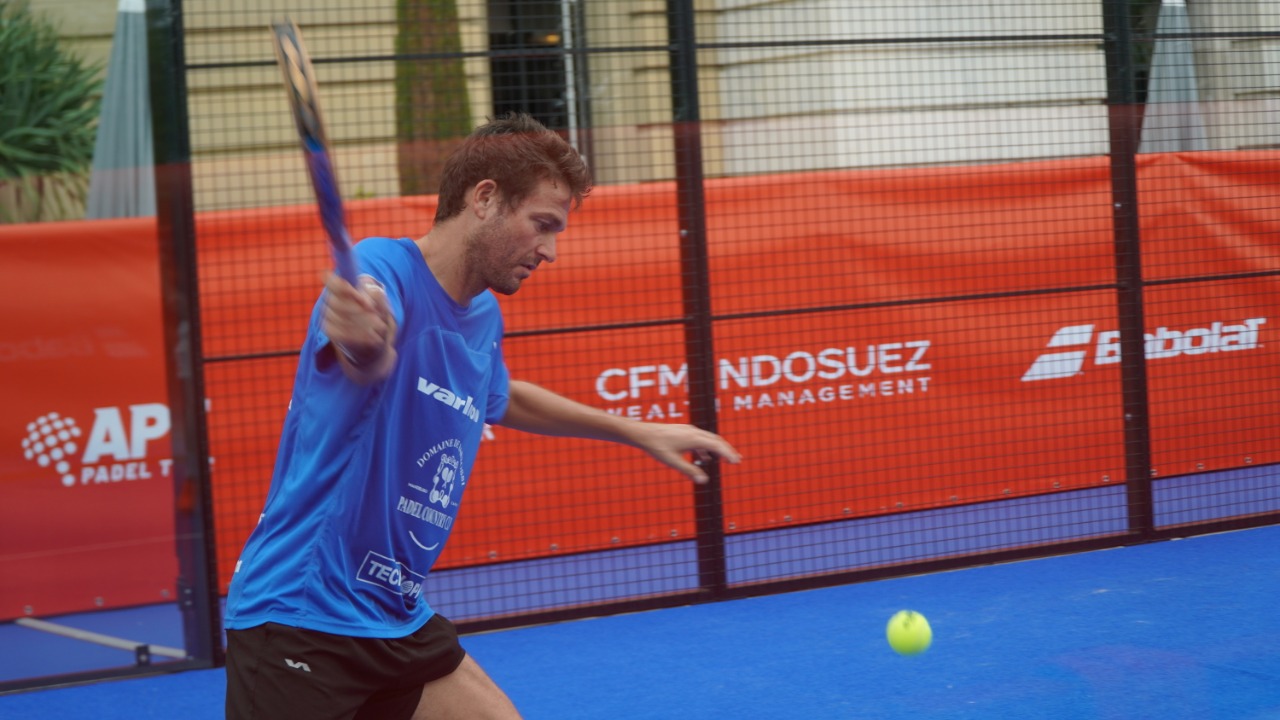 Today, Wednesday, the round of 16 of the APT Hublot Monaco Master took place. For the second time in a row, a tournament APT was affected by the rain, the morning matches therefore had to be played in Tennis Padel Sun. 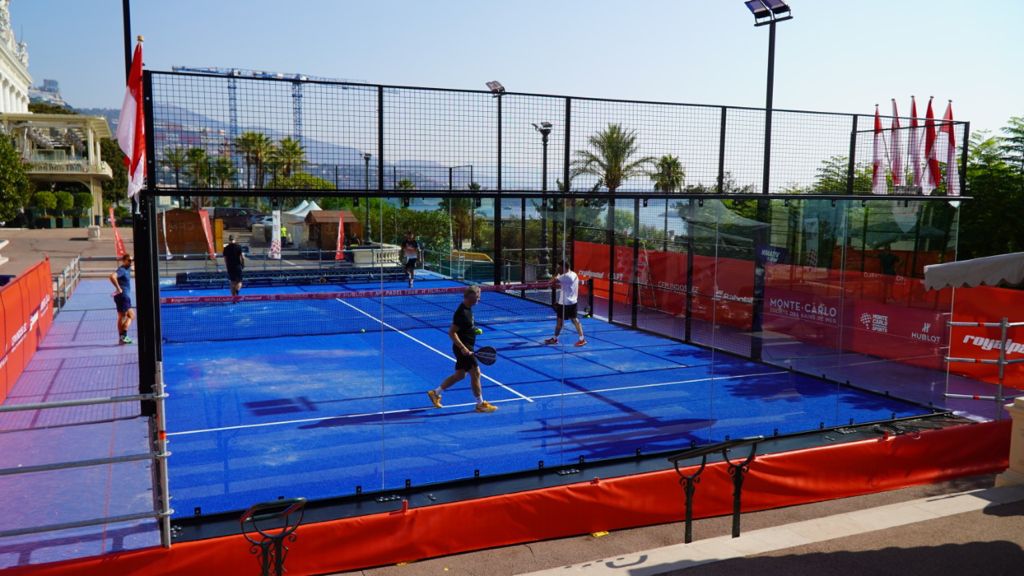 Tomorrow, the eighth of the APT Monaco Master will be played well on the central track, in front of the casino.

The first match of the day was played on the main court, directly in front of the Casino de Monaco. Unsurprisingly, the victory went to Jeremy Scatena/Santiago Frugoni who beat the Monegasque pair, Klein / Damar, in two dry sets: 6-1 / 6-1.

The APT Oeiras Open champions, Yain Melgratti/Miguel Oliveria showed they were still fit and got out of the trap Santiago Rolla / Luciano Puppo in two sets: 7-5 / 6-2. 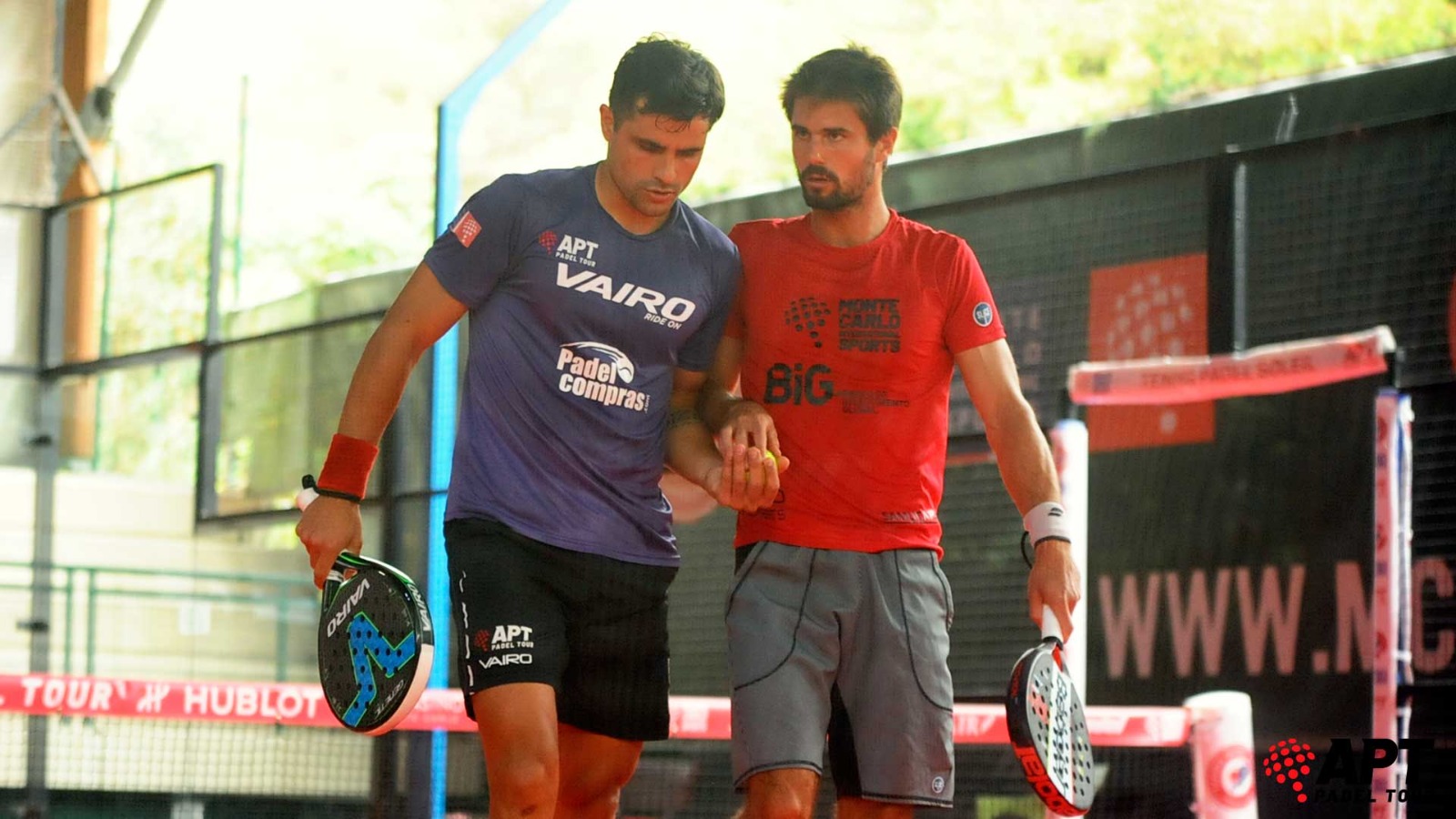 If the other 3 French did not succeed in doing so, they still offered us rhigh quality matches, with a lot of suspense.

After losing the first set in the tie-break to Lucho Soliverez et Fede Quiles, Benjamin Tison and Johan Bergeron went back to coal, winning the second set 6/3. In a third and final high-end set, the Argentines were more solid in the decisive game, allowing them to afford a ticket in the eighth.

The meeting in Moreau / Saenz de Navarrete et Bejarano and Almada offered us more or less the same scenario. After a first set won in the tie-break by the Argentines, Max and Victor continued to believe in it, forgetting the set points they may have had in the first set. After a second set won 6/4 by the Franco-Spanish pair, we were heading for a very tough third round, which ended in a tie-break. Again, it was the South Americans who were the strongest in the hottest times.

Among the highlights of the day, we will also remember Cristian Gutierrez's first victory over the APT Padel Tour for his big debut in this circuit.

All results for Wednesday: 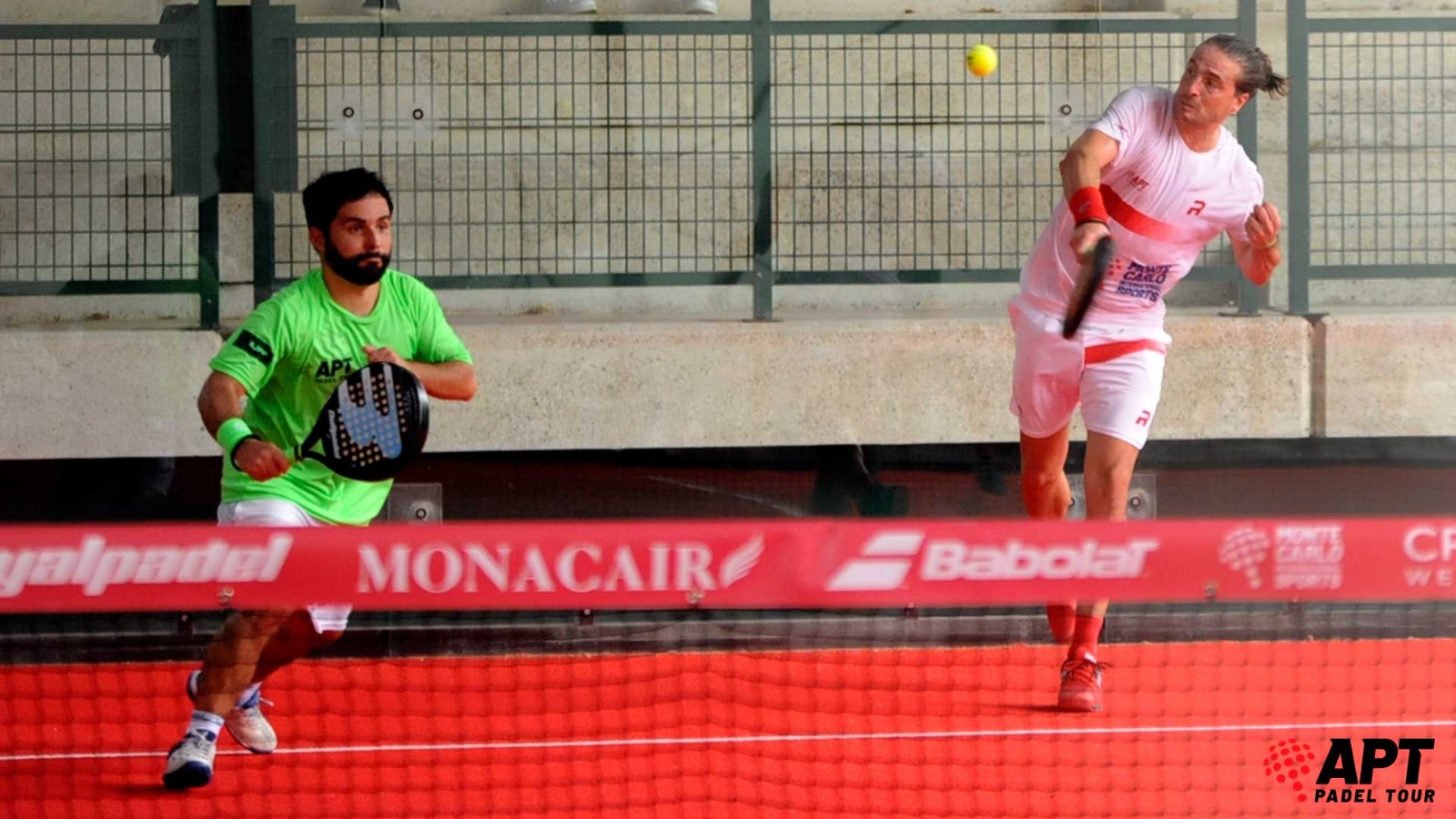 Very nice posters in the round of XNUMX

Tomorrow we should still have the right to a big show, with very promising posters. Here is the schedule for Thursday's matches: