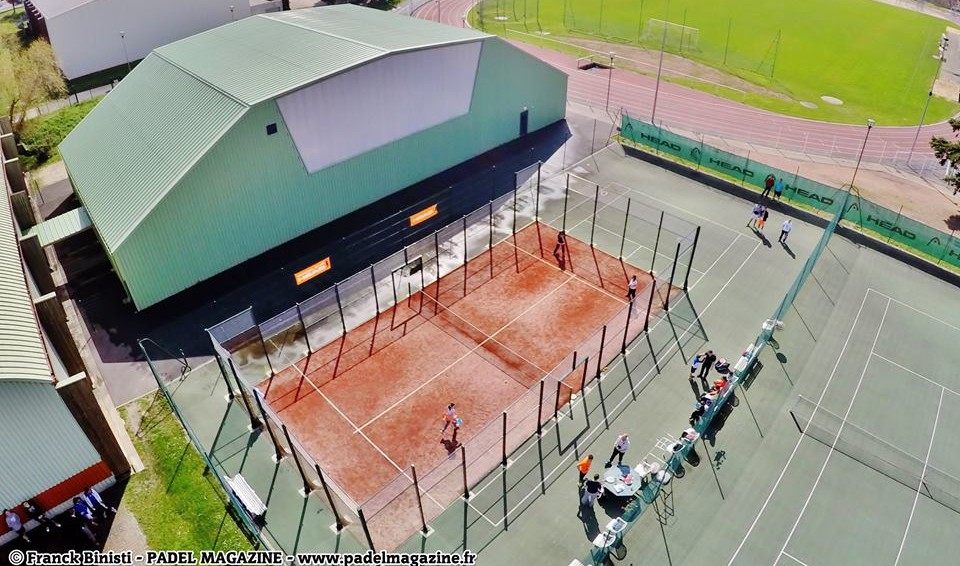 It's a league that we never stop. The TC du Plessis-Bouchard was the first to embark on the adventure of padel under the leadership of Richard Demon, the current vice-president of the club.

Since then, the Tennis Club Sannois, Auvers-sur-Oise had followed.

It is now the turn of the Tennis Club de Montmagny to have its padel outdoor. And it will not be the last, if the field meets the expected success, at least one more should follow.

Club of about 250 players (150 children and 100 adults), "Le padel will certainly revive the club, which has experienced a decline in the number of members for several years. This new activity could help stop this spiral"Explains Stephane Creusat, Member of the Tennis Club Montmagny.

Violaine François, President of the TC de Montmagny returns what led her club to embark on the padel :
"I discovered the padel thanks to a member of the tennis club (Vincent Levy). I was quickly taken to the game. We went to the Tennis Club of Plessis Bouchard where we could try this sport. And there, it is love at first sight. This corresponded to the moment when the FFT had just joined the padel in its statutes. Richard Demon, (The vice-president of TC Plessis Bouchard) allowed us to build the file and set up this new activity. "

The club also intends to offer very attractive rates first via a subscription system that will cost only 100 euros to the year or 50 € only if the player is already subscribed to tennis (200 € / year).

In addition, the club for the launch of this activity offers an hour of padel for one hour purchased. 20 € / court + equipment rental).