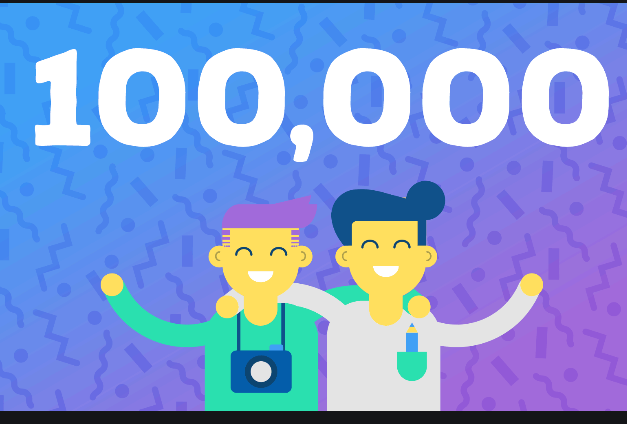 How many practitioners do we have padel in France ? We estimate that we have reached the mark of 100 practitioners padel in 2020. The padel is in full development and we observe an increase in the number of practitioners in padel all over France.

The phenomenon is also observed throughout Europe: yes the padel is definitely the sport of the 21st century. Yes the padel is developing on all continents. Yes, even nations like Argentina, one of the cradles of padel worldwide, sees its number of practitioners pick up again. Moreover, David Nalbandian, the former famous Argentine tennis player returned to the growth of padel in Argentina for the past 10 years.

And France, since 2013 then after having joined the French Tennis Federation in 2014, sees this sport developing everywhere with particularly strong regions like the Ile de France, Occitanie, PACA or the Hauts de France.

But difficult to answer with precision on the number of practitioners of padel in France. It is not a Franco-French problem. This also concerns the lung of the padel European, Spain. Did you know: Spain is less than 100.000 licensees padel on average over the last 10 years. Yet this sport has more than 2,5 million practitioners on the Iberian Peninsula. This means, that it is necessary to apply a multiplier of 25 compared to the number of Spanish licensees to obtain the number of practicing padel.

To put it simply, Spain has “only 4% of licensees” out of the total number of practitioners.

With 10.000 licensees padel in France, we should then have 250.000 practitioners in France, if we used the multiplier of 25. But sometimes, we must also combine these figures with the experience of each to have a clearer picture of the number of practitioners.

First, France is a country of licensees, and the FFT does not hide it. Whether one is for or against, the FFT is always looking for more licensees. It is on the basis of this figure that she considers that she has fulfilled her mission or not.

In tennis, we are close to a million licensees. If the FFT has suffered a significant decline in recent years, the figure remains very high.

Then if the padel remains a very leisure sport which explains the fact that practitioners do not necessarily want to compete and therefore to be licensed, French players like to do approved events. Much more than in Spain.

Thanks to the FFT policy, " les leisure players who want a little spice ” will have the opportunity to participate in P25 tournaments, a new category made to measure to try to have more licensees.

This is why, we started on a multiplier of 10 to obtain the number of practitioners in France, or 100.000 practitioners.

Okay / Disagree? Don't hesitate to tell us what you think about it.