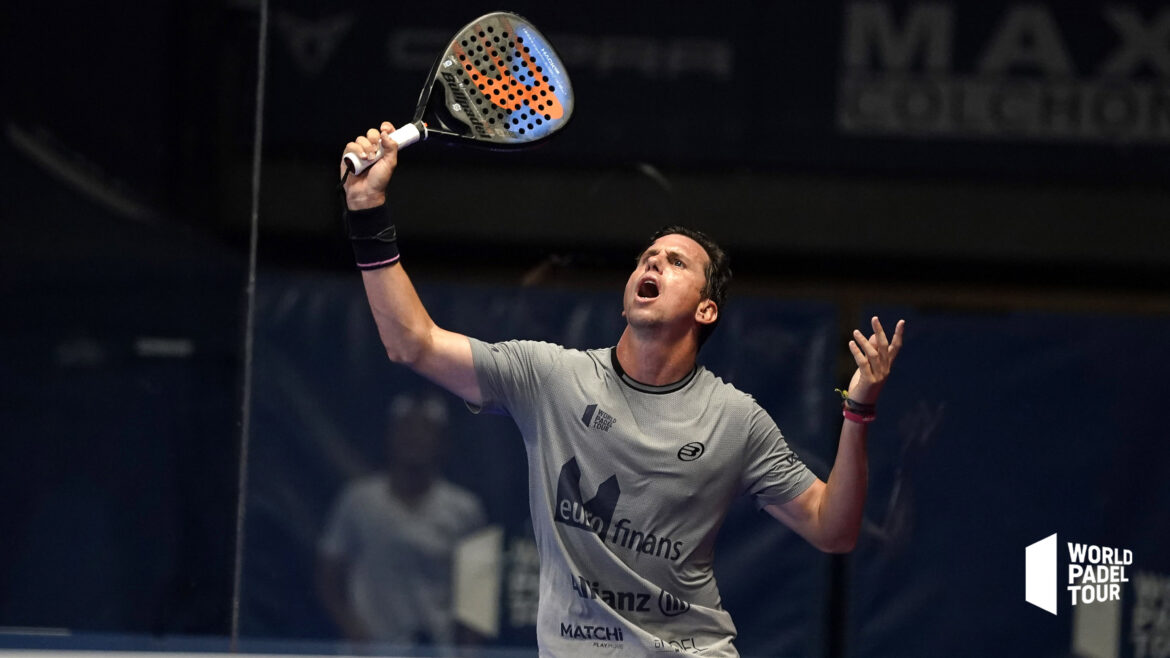 It is a very high level Open that will start in Marbella on Monday 28 June, with 172 pairs and some of the best players in the World Padel Tour and the APT Padel Tour.

For the men, we start in the 64th round in the final table with 27 seeds who will be exempt from the first round.

Several other well-known names will be present in this table, we find the Dutch and Belgians of the APT Padel Tour, Maarsen / Meijer, Crasson / Peeters and Braet / Gala, the Swedes of the WPT Windahl / Knutsson or the French selected with Monaco, with pairs Bensadoun / Grinda and Leruste / Valsot! The Italian pair Britos / Bruno, seeded 6, will also be closely watched!

To find the table, it's just below:

On the feminine side, it is a final table which starts in 32nd of final, but we will start with preprevias. Note that the seeds are not exempt from the first round. In terms of density, it's a bit the same thing, with pairs of World Padel Tour at the top of the series. We find Sanchez / Josemaria (TS1), Sainz / Gonzalez (TS2), Icardo / Ortega (TS3) and Amatrian / Iglesias (TS4). Behind, as with the men, there is a French pair: Collombon / Godallier (TS5).

Behind we find Barsotti / Martin (TS9), Soubrie / Vandaele and Detriviere / Vo, who were not spoiled in the draw since they inherited the entry of Gonzalez / Sainz…

If, as with the men, the Spanish pairs are greatly favorites, several well-known teams will join in the fight for the places of honor. We find the Italians Pappacena / Sussarello, Stellato / Tommasi and Casalli / Orsi, the Swedes Andersson / Solemayni or the Belgians Bernard / Helena Wyckaert. Spanish pairs who do not make the team championship will still be present. We find in particular Canovas / Velasco, Castillon / Perez, Perez / Vano or even Rodriguez / Rodriguez!