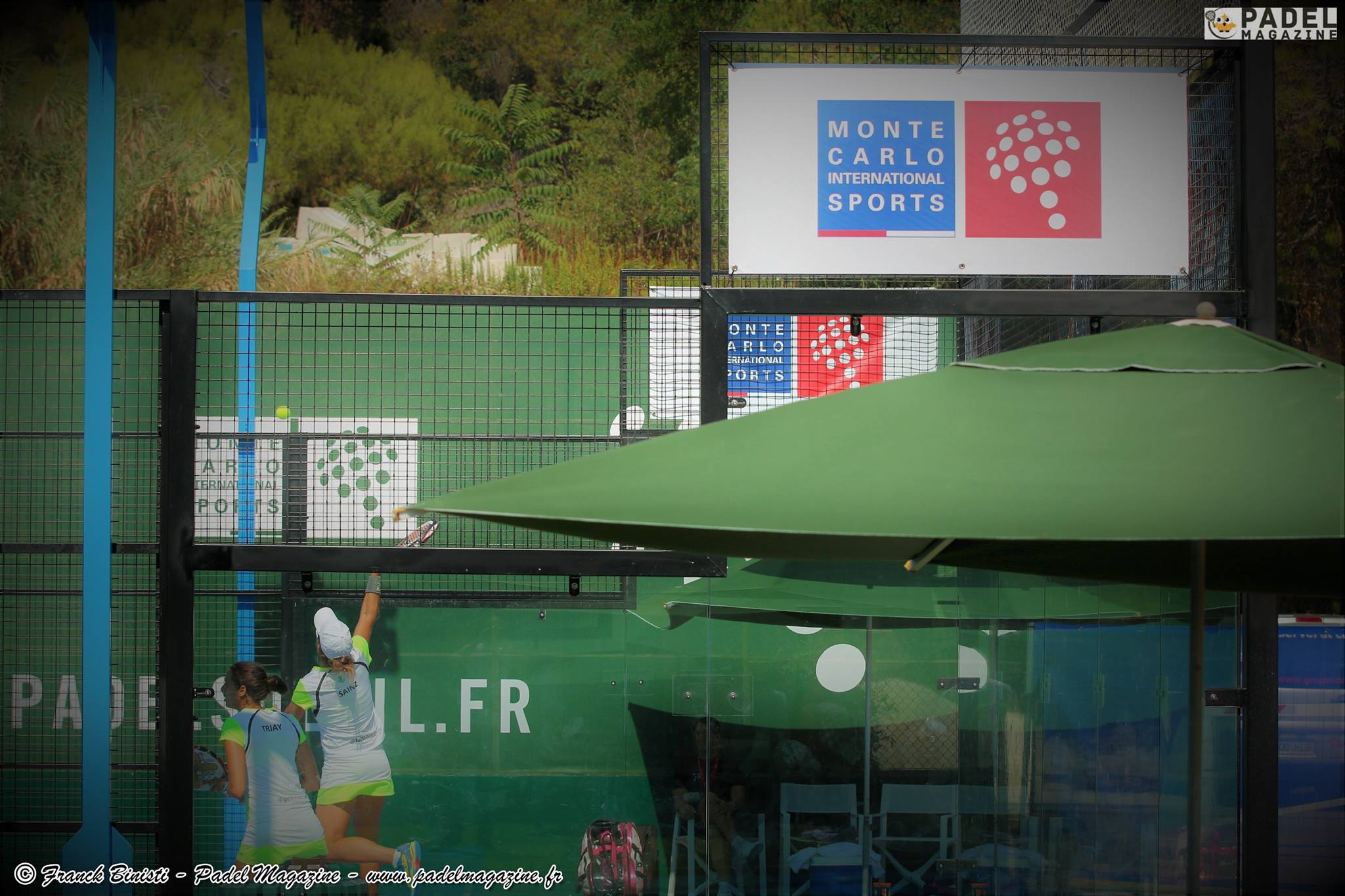 The Fontvieille marquee was stormed by crazy games ending most often in 3 sets, the last match having ended at 2h30

Review of this big day:

The surprise came from the Argentinian pair Gonzalo Díaz and Luciano Capra, who eliminated the world's fifth pair, Juan Martín Díaz and Cristian Gutiérrez (6/7, 6/4 and 6/4).

World number one Fernando Belasteguin and Pablo Lima were a little heckled by Alonso-Martínez and Javier Ruiz (6/3 and 7/5). Lima certainly had the head at the birth of his first son.

One of the matches of the day was the huge confrontation between Maxi Grabiel and Ramiro Moyano against Franco Stupaczuk and Marcello Jardim. Decidedly this Jardim is exceptional with a game while touch, particularly slow and a Stup that makes us jumps kid! Finally the victory will go to the favorites: 6 / 2, 3 / 6 and 6 / 4.

It took nearly 3 hours of play for Miguel Lamperti and Juani Mieres to win against Gaby Reca and Juan Lebrón (2/6, 6/4 and 6/3). They will meet Willy Lahoz and Aday Santana who passed Sebastián Nerone and Alejandro Ruiz with a score of 6/1 and 7/6.

Gonzalo Rubio who must give up

If this day was high in emotion, little hint of sadness for this very nice player: Gonzalo Rubio. While we were in full 3e set, Gonzalo had to give up simply because of strong cramps in the arm. Impossible for him to hold his racket and play. he leads in his abandon his teammate Matthias Marina,

The last pair to validate their ticket for the quarter-finals were Matías Díaz and Maxi Sánchez, but not without difficulty! 3 sets to beat Jordi Muñoz and Pablo Lijó with a 3rd knife set (6/1, 3/6 and 6/4).

The Friday games will start at 15 h with streaming live streaming in Spanish and English.