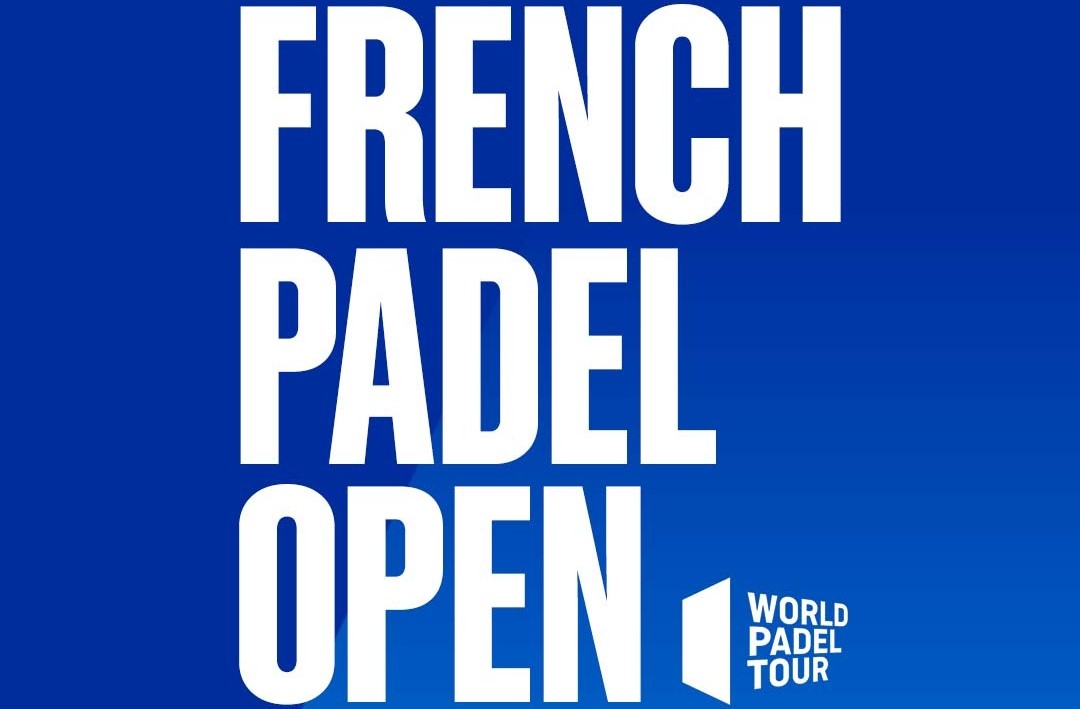 T&T Padel founded by Tony Parker and Teddy Riner, holder WPT rights (World Padel Tour) in France, announcement the organization of the 1st edition FRENCH PADEL OPEN which will take place from 13 to June 19, 2022 in Toulouse.

Thistest you represents also An excellent opportunity to for sustainable for the Padel en France, the Region Occitanie and department Haute-Garonne. French Padel Open will take place at the Palais des Sports André-Brouat, in the heart of the pink city with a capacity of 4200 places.


The organization of such a competition broadcast internationally in 62 countries, is unprecedented in France, and will benefit thanks to CANAL+, who acquired the rights to broadcast the World Padel Tour exclusively, an media exposure important thing.

Le FRENCH PADEL OPEN will be an opportunity for the general public to see the evolution of the tricolor headliners that are :

• Alix Collombon et Lea Godallier, respectively n°20 and n°38 in the ranking, which notably enabled the French women's team to win the medal silver at the 2021 European Championships ;

• Benjamin Tison 75rd in the ranking, who led the French men's team up to the bronze medal at the 2021 European Championships.

In France, more than 200 000 practitioners cross the 1 500 courts of Padel every year. Ces statistics are constantly progression under the impetus of the Féderation Ffrench de Tennis.

Founded by Tony Parker, Teddy Riner and Robin Haziza, T&T Padel is a French sports agency dedicated to the development of padel through multiple activities :

« Having become a fan of this sport, I am super happy to participate in the development of the padel in France with the organization of this event which promises to be exciting ! »

“We are very happy to be able to broadcast this first edition of the French Open Padel and more particularly enthusiasts of participate in the development of this new sport by full expansion that affects all generations. We will broadcastr the World Padel Tour en exclusiveness, et install this discipline on the Canal+ antennas with all the expertise editorial and the means of production that are the strength of our programss. Le World Padel tour benefit also anand wide exposurewe on myCanal and our social networks. »