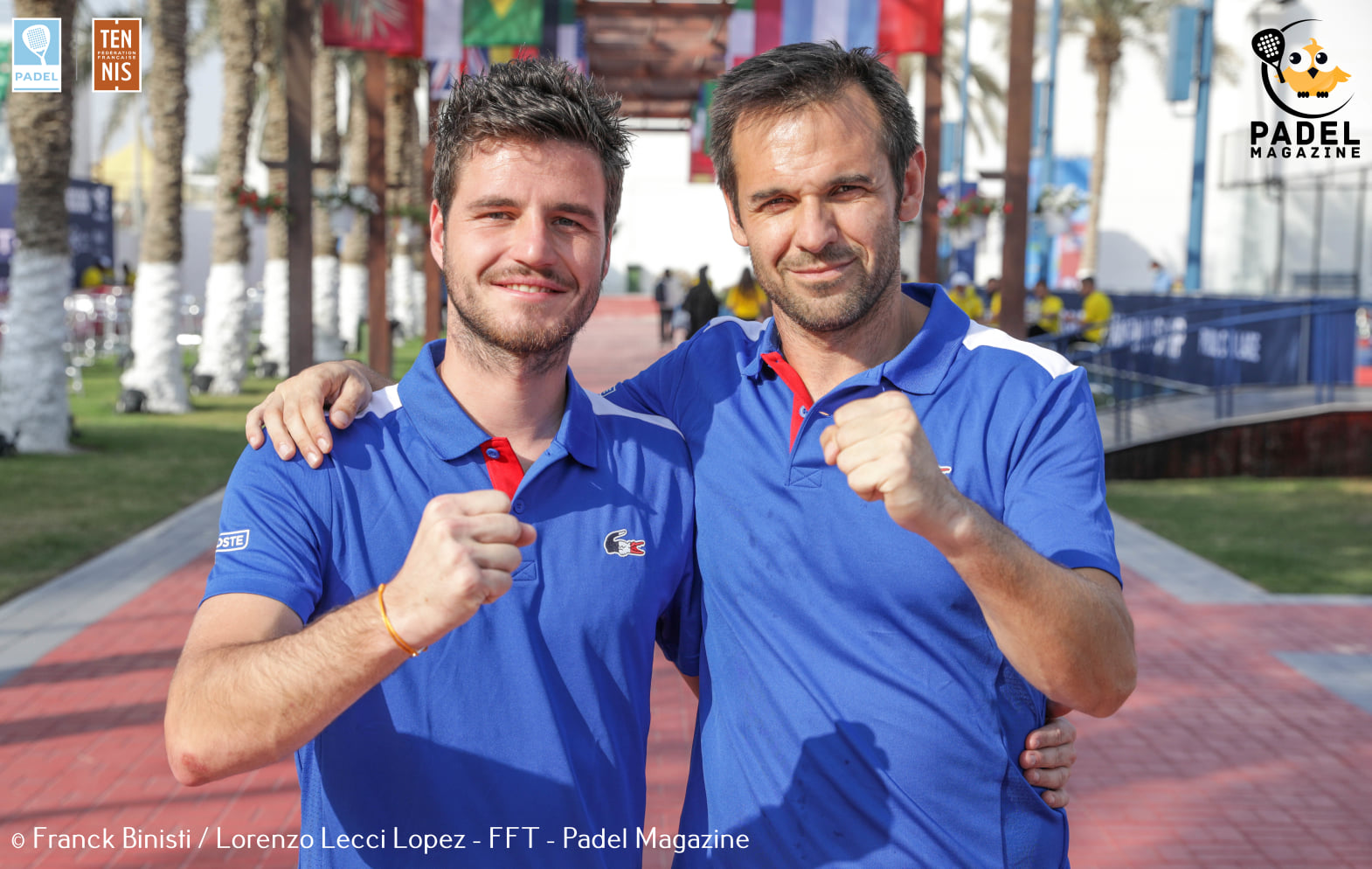 After the pair's incredible victory Franco-Swedish Vasquez / Bergeron, it's the turn of the Franco-Spanish pair, Teo Zapata/Benjamin Tison, to advance to the second round of the Previas of the first Open of the year.

The qualifications of this Miami Open smile on the French with our 2 tricolors who are in the second round of the previas!

Like Bergeron and Vasquez, Tison and Zapata won their match in 3 sets against Jose Jimenez Casa / Mario Huete Hernandez: 7/5 3/6 7/6 and a tie break won on the wire 8/6.

Tomorrow, Johan and Teo will not be favorites against the pair Martin Pineiro (68th) / Martinez Vazquez (48th).

Note that in case of victory of our 2 French, they could thus be played during the final of previas. There is still a long way to go, but anything is possible!