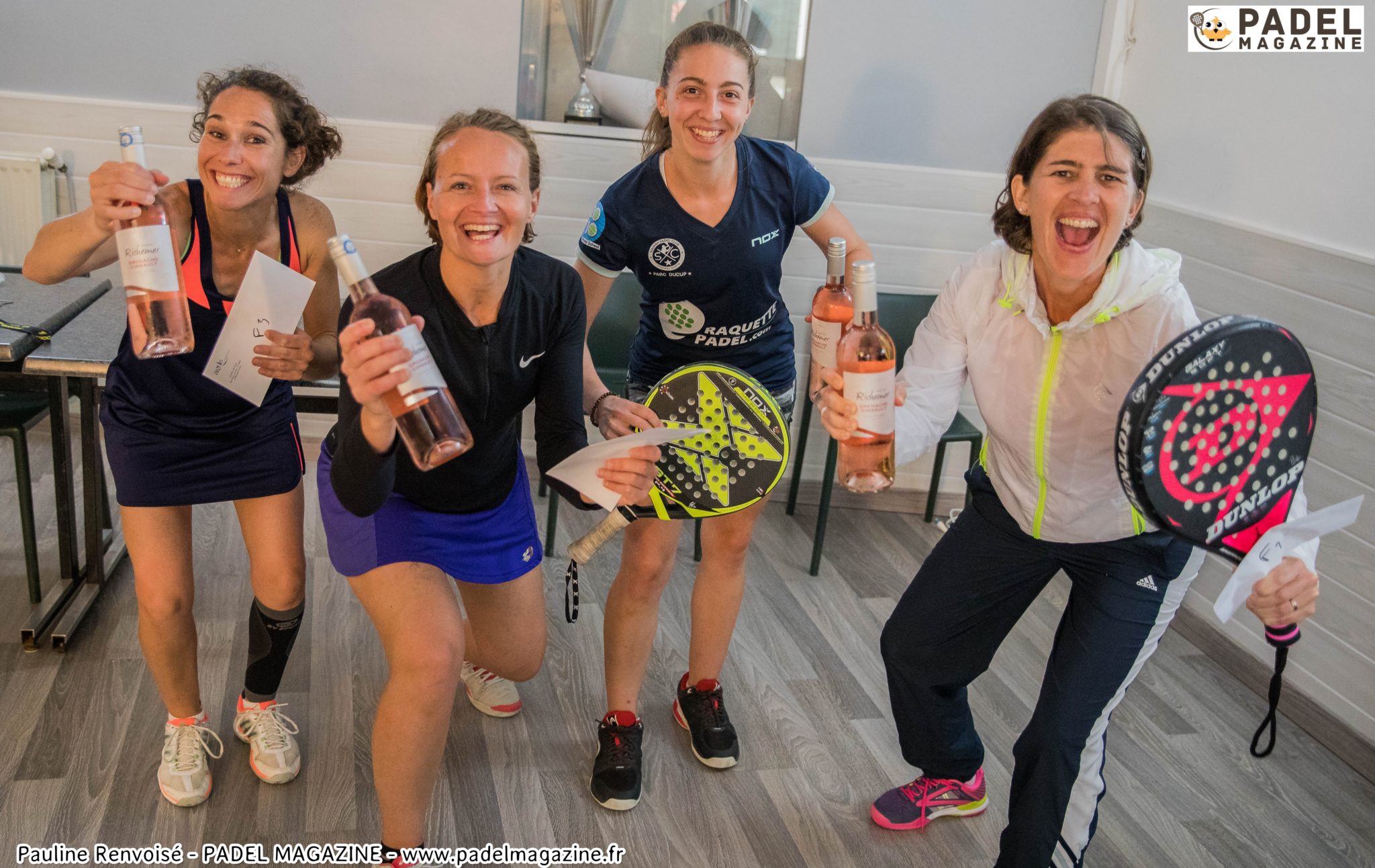 For the women's P500 Padel Open Shilton at the Cap d'Agde International Center, the two favorite pairs of the competition Meites / Ligi and Alquier / Pibis were in the final ...

But the match could not be played due to a capricious weather.

Too bad for the girls who hoped to make this long-awaited match and for the organizers also frustrated to see this competition come to an end.