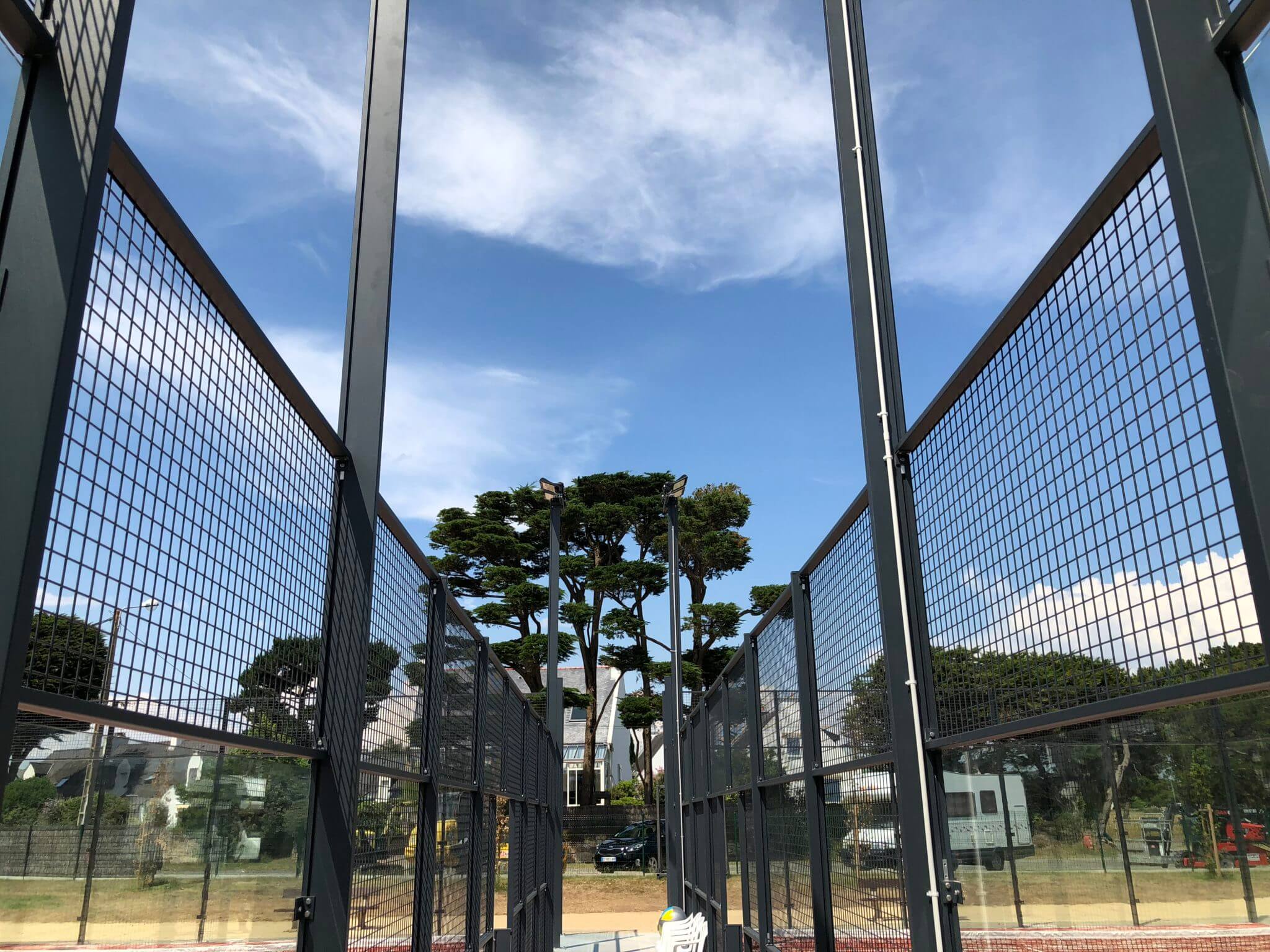 In Carnac, we embark on the padel with its first two Padel courts outside and illuminated Morbihan. They come to see the day in the tennis club Carnac Beaumer.

Jacques Bonnant, the president of the company EPS explains that these padel pitches are different from the "classic pitches" since they "are partly aluminum".

A structure much appreciated by the head of the club of Carnac, Christophe Coin, who will have fought to get his 2 paddle courts.

I fought near 5 years to have these padel pitches. We had major difficulties, but finally, it is done for our greatest pleasure.

The project was in the box since 2013 but impossible to get funding. There were other priorities.

Fortunately the project could see the day with 2 beautiful aluminum rungs mounted by EPS Padel at 50 meters from the beach.

The idea is to offer collective introductory lessons and private lessons during the summer. We are 3 DE to have followed a Padel specific training module.

Group lessons and animations from the beginning of the school year

No doubt that in the autumn the Carnac padel club will offer group lessons one evening a week and Saturday morning.

At first, the club will organize a friendly tournament per week in the evening, and may be an official tournament at the end of the season.

To know more, on the aluminum padel pitches: