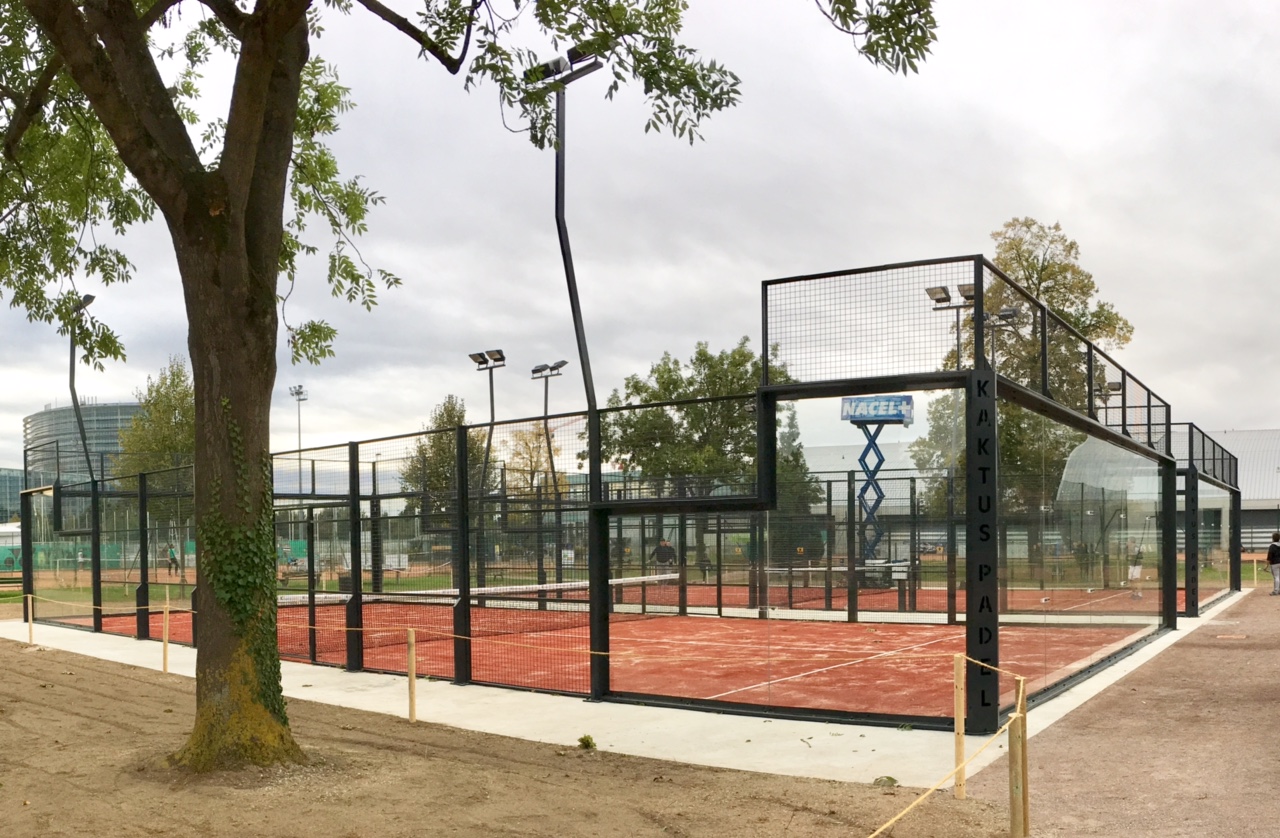 The Strasbourg Tennis Club is embarking on the padel !

With its more than 1000 members, the TCS is one of its big French clubs which advance their sport. So they had to have their padel and it is done.

With an offer of 380 € instead of 500 € for the first year. An all-inclusive rate that includes tennis and padel.

Many other projects are underway with the installation of a new 2017 indoor tennis structure.

15 outdoor courts, 8 heated indoor courts and a fitness room and the novelty of the padel "which will energize our structure“, The Alsace league strengthens its position in the middle of padel.

It is perfectly in line with the TCS policy to modernize its structures and offer a new activity that complements the current offer.

With so many assets, the Strasbourg Tennis Club is embarking on the padel with seductive weapons.