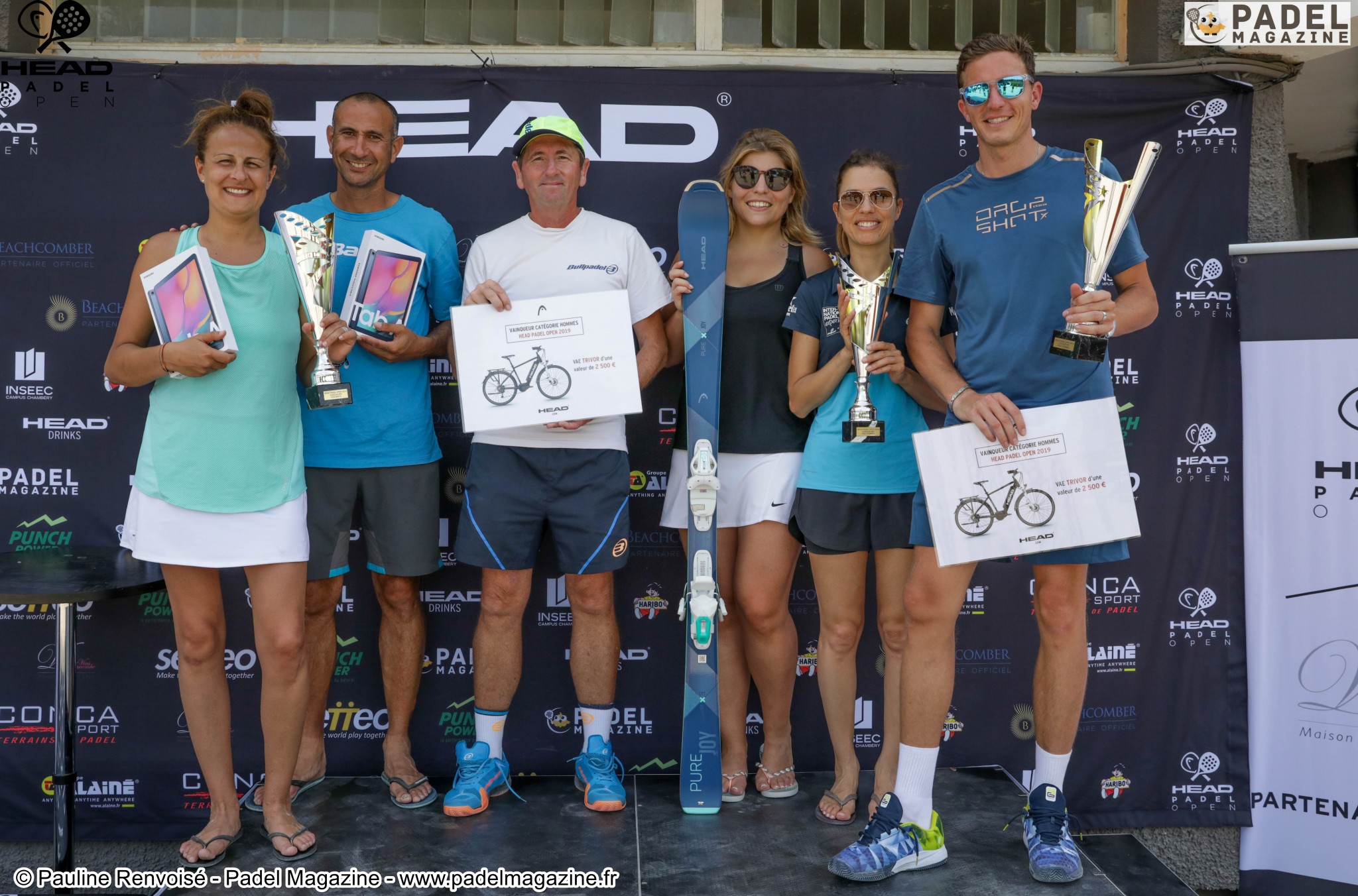 Le Head Padel Open 2019 in WinWin Padel, It's over. A completely revised edition which will be renewed for next year. A great success with more than 150 participants on 5 boards.

Find all the winners and paintings on SETTEO: 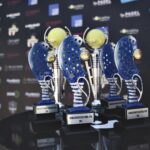 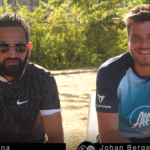 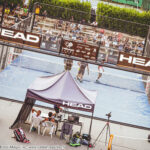 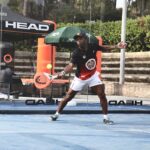 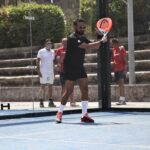 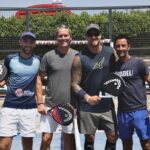 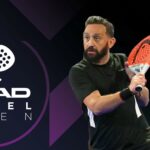