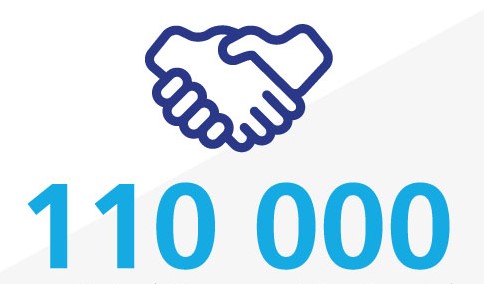 Des record figures in 2021 for the padel French despite the crisis sanitary conditions in France. No official tournament, clubs padel indoor remain closed, but the padel continues its incredible rise.

In his press release, the FFT announced 110.000 practitioners. An estimate since there is no official figure.

France also benefits from an increasingly interesting territorial network with its 365 clubs of padel identified on March 1, 2021.

Here are some numbers: