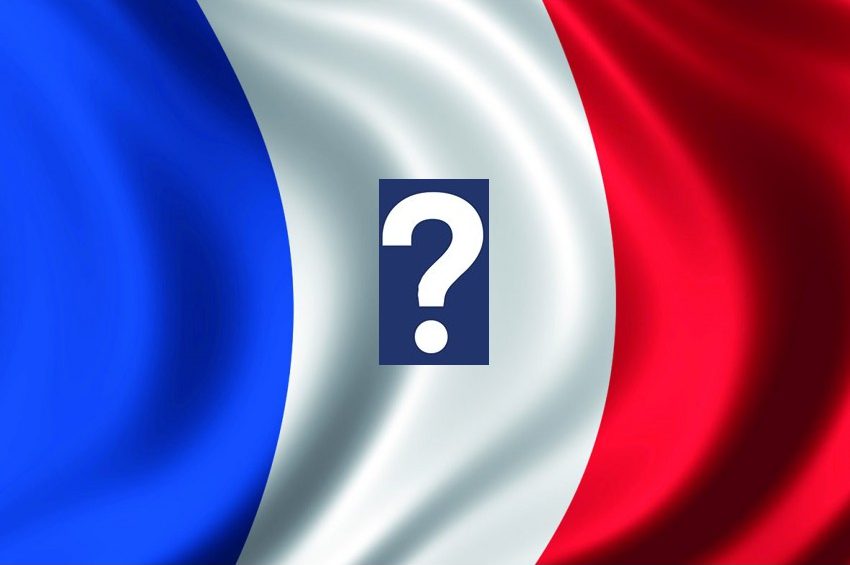 The French Championships of padel 2021 are fast approaching, we therefore make an inventory of the forces present.

The P2000 des Pyramides which has just taken place served as a real dress rehearsal for the French Championships which begin this Friday at WinWin Padel Cabriès. After a year 2020 during which this competition could not take place, the players are more motivated than ever! Who to succeed Blanqué / Bergeron and Collombon / Ginier? Let's see this together!

The seed of these 2021 French Championships comes out of a small disappointment in the Paris region. Nevertheless, Benjamin Tison has quickly bounced back to Lugo and we imagine that his partner, 3 times champion of France, will be more than ready for this 2021 edition. The good news for this pair which remains in our opinion the favorite, is that there will be only French in Cabriès, therefore, there is no risk of crossing Andres Britos' path!

On the other hand, their other executioner, Jérôme Inzerillo, will be present. And he will be associated with the very leggy Max Moreau, finalist at the Pyramids, and who intends to continue to prove that he is indeed one of the very best players in France (despite not having been invited to the selection camp of the French team at the end of May). This pair will obviously be one of the favorites to integrate the last square and why not the final.

All eyes should be on Bastien Blanqué and Thomas Leygue. The winners of the last P2000 showed a very good level in the capital and if they continue this momentum, they should not be far from the coronation in the South East. Holder of the title, the Toulousain has always shone in these events and he inevitably dreams of registering his name for the 4th time on the prize list of the competition. 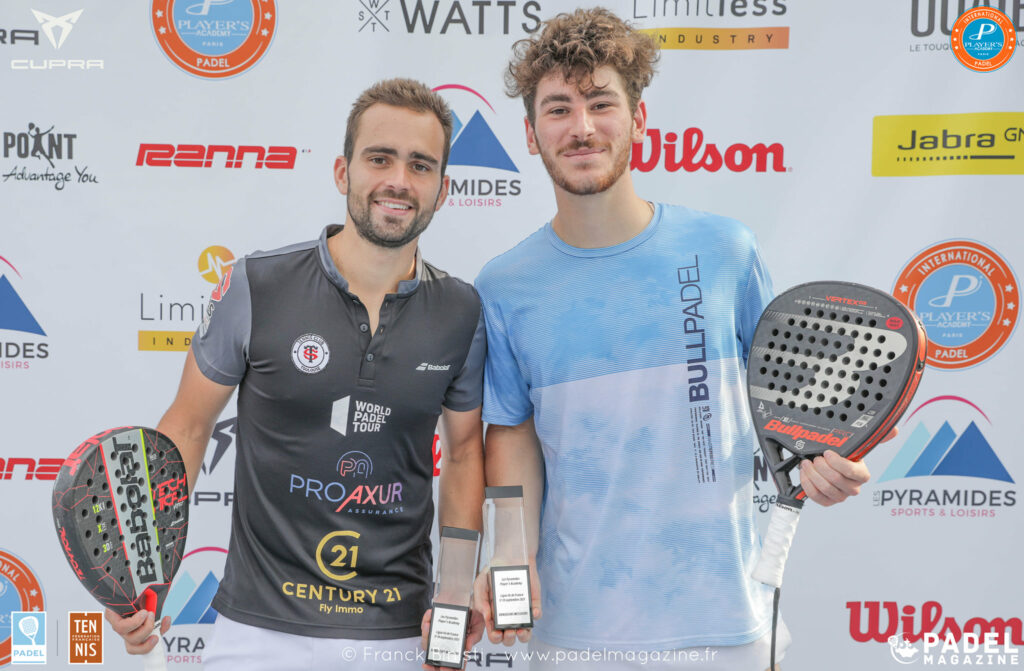 Behind, several pairs will fight to come and seek a place in the last square. We think first of all of Maigret / Peyrou, but also of Auradou / Valsot, Ferrandez / Gourre or even Joulot / Sanchez! Disappointing at the Pyramides, the experienced Authier / Lopes, Boisse / Le Panse and Pequery / Ritz will certainly be keen to set the record straight. Can young Foure / Garcia and De Meyer / Vanbauce succeed?

In girls, the question is simple: is a pair in France capable of overthrowing the Collombon / Godallier mountain. Since playing together in France, the two WPT players have never conceded a set. They won the two P2000s of 2021 without ever losing more than 4 games in a round… Even if they both play normally on the right, Léa and Alix are doing very well together and it is difficult to see who can beat them during these 2021 French championships ... 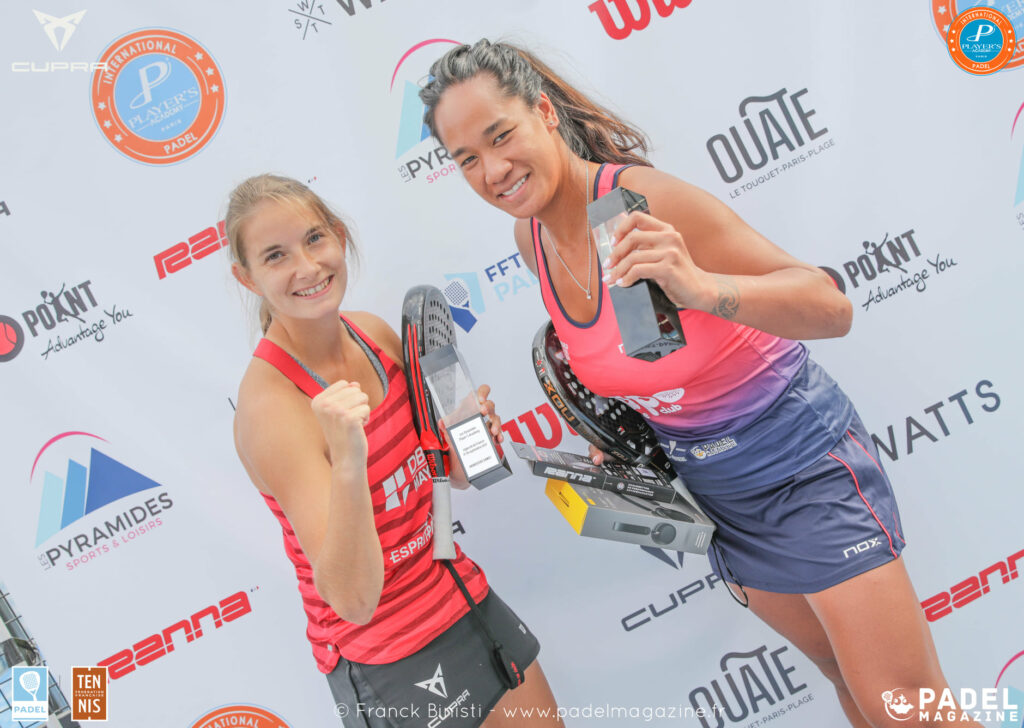 On the other hand, many pairs will be candidates (at least) for the final. We obviously think of Geraldine Sorel and Elodie Invernon, finalists in Paris, but also of the pairs who finished third and fourth, Ligi / Martin and Detriviere / Vo. The duos Barsotti / Pothier and Soubrie / Vandaele, defeated in the quarterfinals of the P2000, will want to go further in Cabriès, with the selection for the Worlds in their sights.

Behind this group of six pairs of contenders for the France team, many teams should be engaged in a fierce fight for the places of honor.

The competition promises to be very exciting!