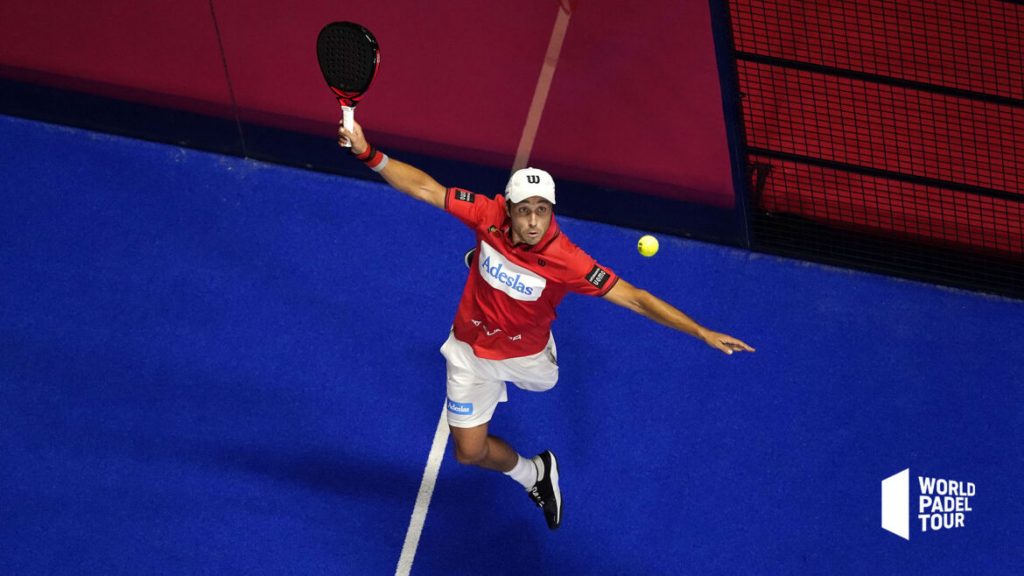 Let's go for the semi-finals of the 37th Spanish Championships of padel in teams, with the entry into the running of the favorite teams for both men and women.

There was no match yesterday in the quarter-finals of the Spanish Championships padel by 2021 teams competing in Barcelona. Indeed, all matches ended in 5/0 victories !

For men, 5 teams are participating, so there was only one meeting on the program yesterday, and that is El Peru Caceres Wellness who easily disposed of Cercle Sabadelles 1856. A 5/0 victory for the team led by Martin Sanchez Piñeiro, Nacho Gadea, Ivan Ramirez, Miguel Yanguas, Ernesto Moreno, Jose Antonio Diestro…

All these beautiful people are playing again today in the semifinals, at 16h00, against a very large team: Rivapadel-Covibar II, which counts in its ranks Paquito Navarro, Juan Tello, Agustin Gomez Silingo… We therefore expect a very nice confrontation. 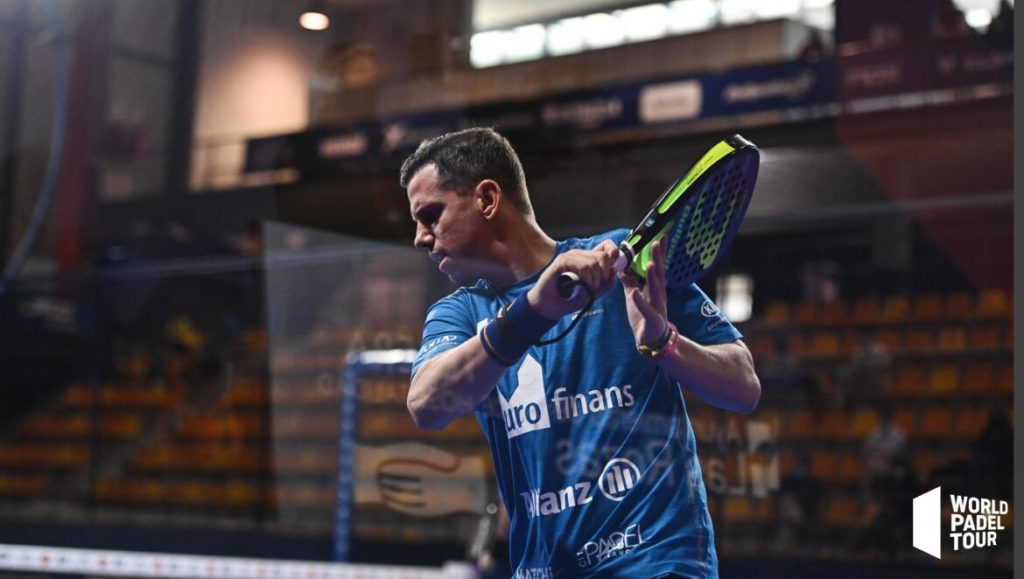 On the other side, the meeting scheduled for 17h30 pits two teams that did not play yesterday: the armada of RC Polo, who plays at home, will play against the Real Club de Tenis Barcelona 1899. The task promises to be difficult for Enric Sanmarti's club against the stars of Polo: Fernando Belasteguin, Agustin Tapia, Pablo Lima, Maxi Sanchez…

Among the girls, the favorites imposed their law in the three quarterfinals that were played yesterday. 5/0 victories for which will offer us WPT stamped semi-finals! 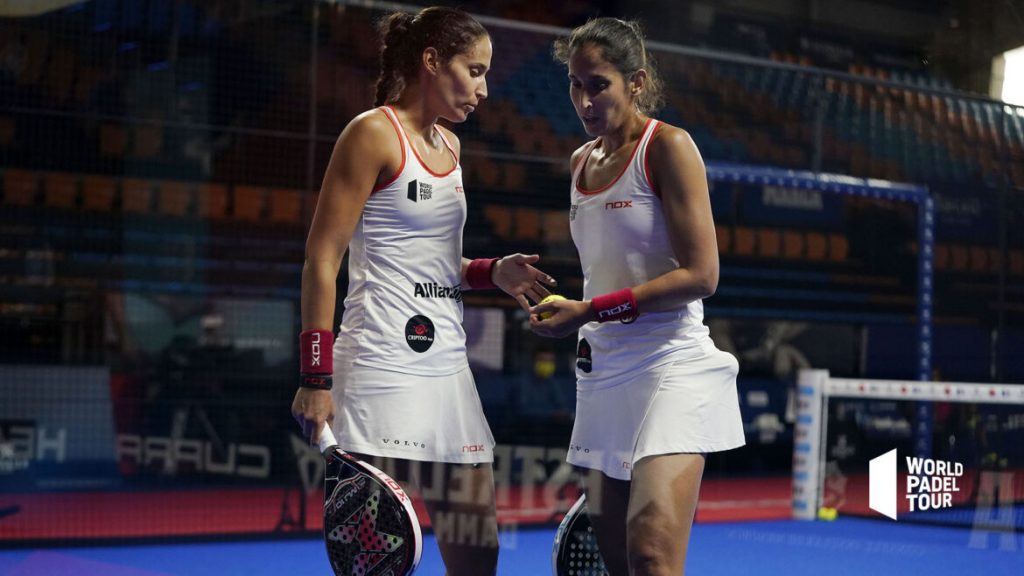 In the other part of the table, the favorites of the RC Polo, who were exempt yesterday, will start their competition at midi face Club of Padel Riba-Roja, a team that does not lack talent with in particular Teresa Navarro, Aranzazu Osoro, Tamara Icardo, Lucia Martinez. Fortunately because opposite it is Gemma Triay, Alejandra Salazar, Lucia Sainz, Marta Ortega and Marta Marrero who will present themselves!

Unfortunately, it is not possible to follow these meetings, it will be necessary to wait for the finals to enjoy the show!