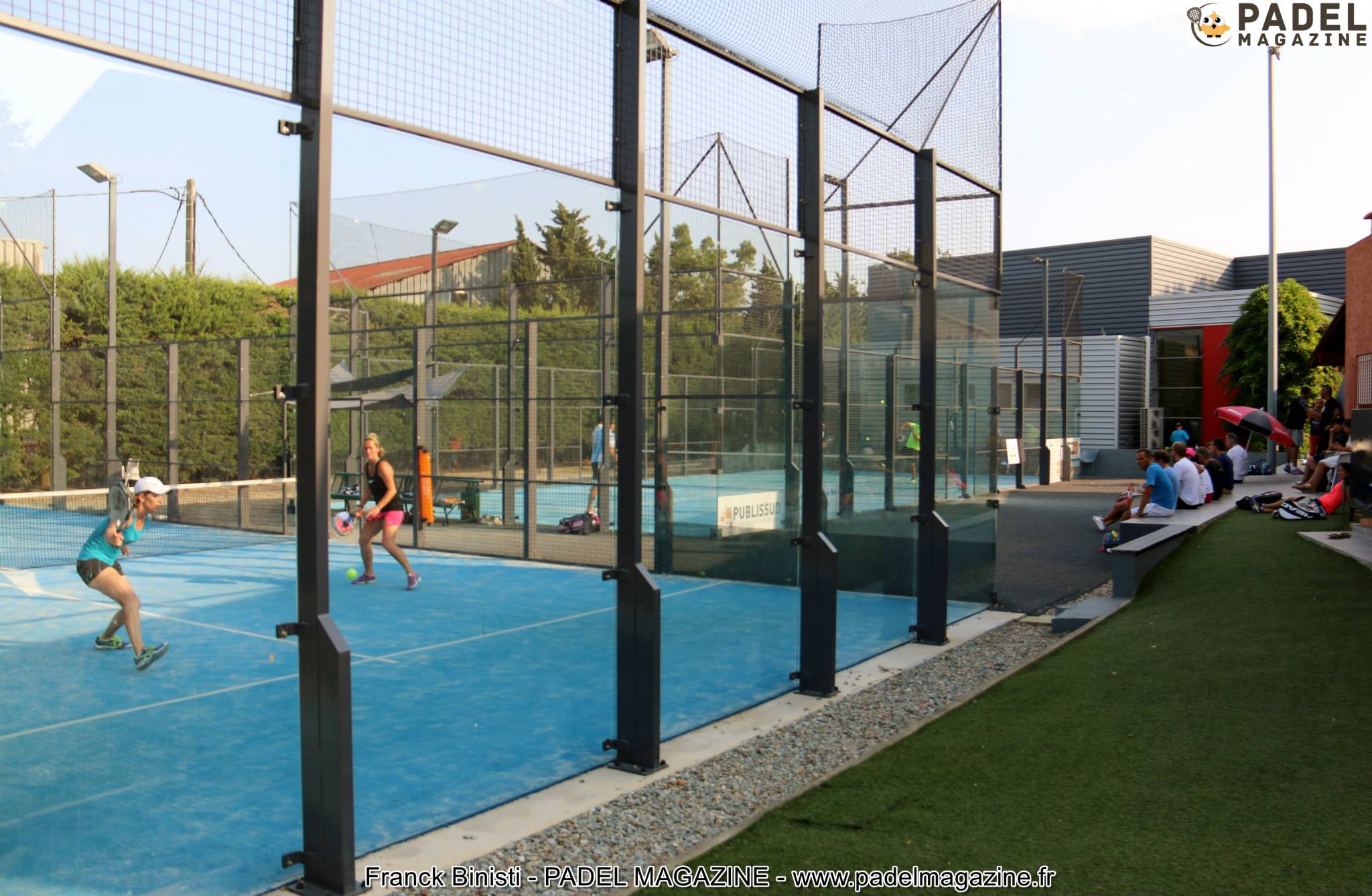 6 categories and 50 pairs competed in this superb padel club at the Mas that will soon be offering 3 additional panoramic padel courts.

the Mixed Intermediate category saw the win at the forceps, despite the loss of the first set, the pair of the Club du Mas Mai Vo and Frederic Misset 5-7 7-5 (10-6) on Franck Binisti et Line Meites.

First, the first observation, the pairs of Mas are performing. Even if they are still a little behind the best French pairs, we feel a lot of motivation and talent to tickle the big French pairs. And it's certainly the little disappointment. For the moment, no date is planned for a stage of the championships of France this year, and this while the region offers 3 padel clubs (Narbonne, Saint Cyprien and Club du Mas in Perpignan).

Alain Henri, one of the managers of the club explains that it is "unfortunate to see a club full of so many paddle players without them competing for the French paddle championships". And the local pairs are all of the same opinion. The games are not done yet so hope for the Languedoc and its clubs that there is a stage.

If in the men, there are many dangerous pairs, in the women, a player was particularly highlighted: Mai Vo. A game based on regularity but not only. She is also able to shoot quick and complicated shots to send back. It would be very interesting to see her confront face big azure pairs.

Padel Infinity is already announcing stages for the New Year in Toulouse, Poitiers, etc. Visit his site to find out more.