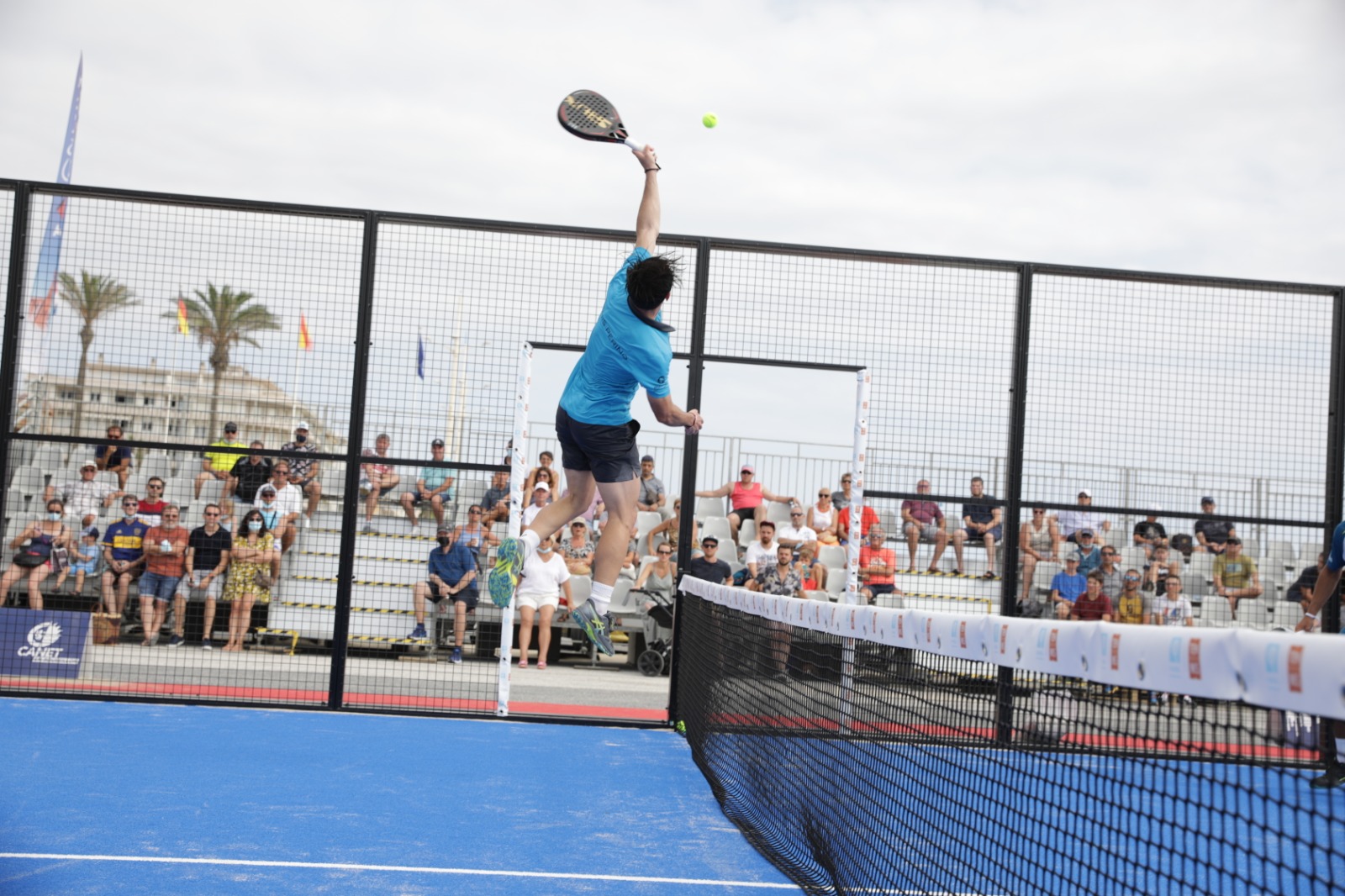 Padeleros to your notebooks because today Padel Magazine returns to a subject that could very surely give a new twist to your games of padel.

You know the main rules of the discipline we are not going to come back to these but, do you know them all?

You will be surprised to see all the specificities that this sport offers us.

Romain Taupin, consultant and expert in the padel, delivers to us via his website Padelonomics some key explanations concerning rules still unknown to the general public.

Not touching the net with his body or the punctuation of points are basics that each player has normally well integrated.

However today we are going to see some rules that will surprise you and certainly help you in the future.

In a post on his website, Romain Taupin has translated all of the FIP regulations in order to better identify the rights and prohibitions of the discipline.

We are not going to list the completeness of these rules because the list would be too long, but we have decided to share with you the most useful and the most unusual.

If a team is not ready to play 10 minutes after the scheduled start time of the match, the referee will be entitled to eliminate it by forfeit.

Regarding the warm-up, this is mandatory and should not exceed 5 minutes.
During the game, between two points, the players only have 20 seconds to recover the balls.

When a game ends and the competitors have to change courts, they only have 90 seconds and at the end of each set, they will only be allowed to rest for 2 minutes.

If unfortunately a player is injured, he will then have 3 minutes to get treatment.

2- The loss of the point

We all know it already, the point is considered lost when the player, his racket or an item of clothing touches the net.

But be careful, the part that protrudes from the post is not part of the filet.

And if outside play is allowed during the game, players will be allowed to touch and even grab onto the top of the net post.

This is a case that is not likely to happen every day except if you are an amateur player and you play with 10 balls in the field without taking the time to pick them up or put them aside between the points (yes yes it may seem illogical but we have already seen it in some clubs).

Know that during a game, when the ball will bounce or strike another ball or objects left on the floor of the opponent's court, then the point continues as normal.

Another rule never seen before or very rarely, that of the ball in the grid. The point will be considered won if the ball, after having bounced in the opponent's court, leaves the field through a hole in the metal grid or remains fixed in the metal grid.

Even more eccentric, if the ball, after having bounced in the opposite camp, stops on the horizontal surface (on the top) of one of the walls (or partitions) the point will then be a winner.

It may seem unbelievable, but these are indeed rules in the FIP rules.

Be careful all the same because in France, we are subject to FFT rules.

You can find all of this subject and many others on the site Padelonomics.