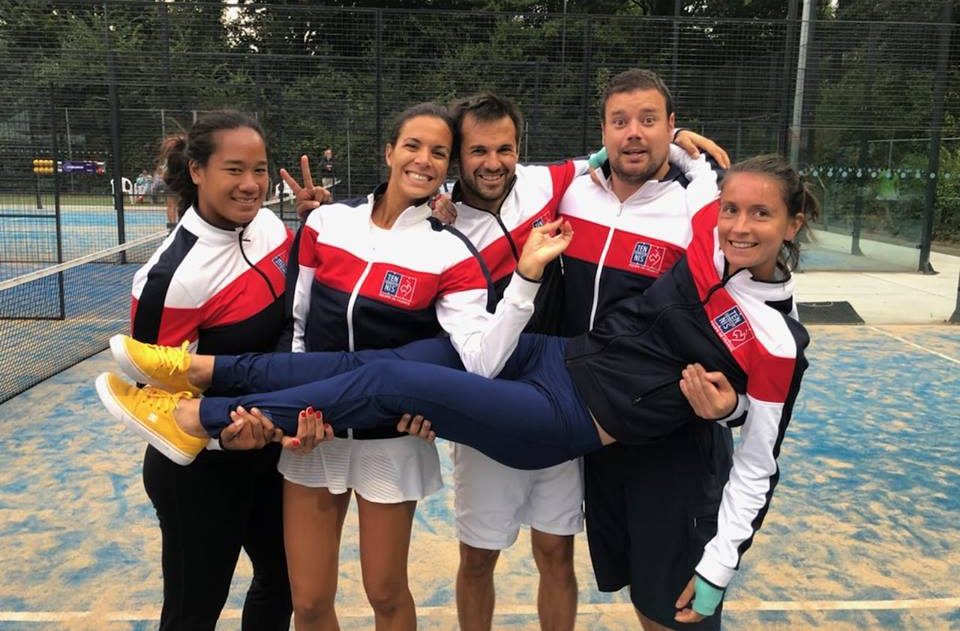 The French team of padel qualified for the final of the 1st edition of the Padel Nations Cup.

It will be opposed in the final against Italy, the only country that will beat the team of France on the score of 2 matches 1 in the pool phase.

The France team is confident. It will try to adapt its strategy against Italy by making some modifications.

For the ladies, we will have the pair Léa Godallier this time associated with her partner Marianne Vandaele.

In the men, no changes since it will be the pair Julien Maigret and Benjamin Tison.

Finally, among mixed, it will be Benjamin Tison associated with Melissa Martin.

Recall that the final is held in Holland and there should be some cuts because of a climate capricious and especially rainy for this final. 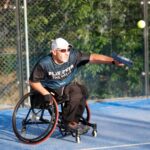