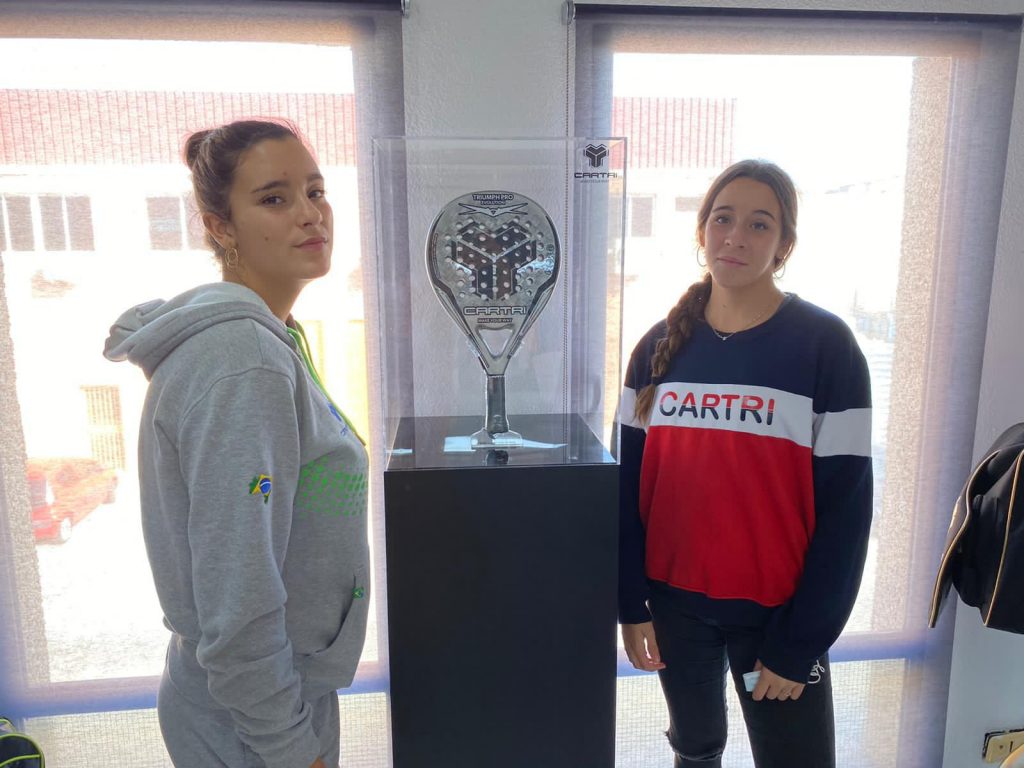 Cartri has considered itself for years as a human mark, who protects and accompanies his players as if they were his own children. The Rodriguez twins are part of.

It is now 4 years since the paths of the Rodriguez twins and Cartri have crossed. Years of work, effort, to take them to the highest levels, becoming key pieces of Team Cartri on and off the slopes of padel. 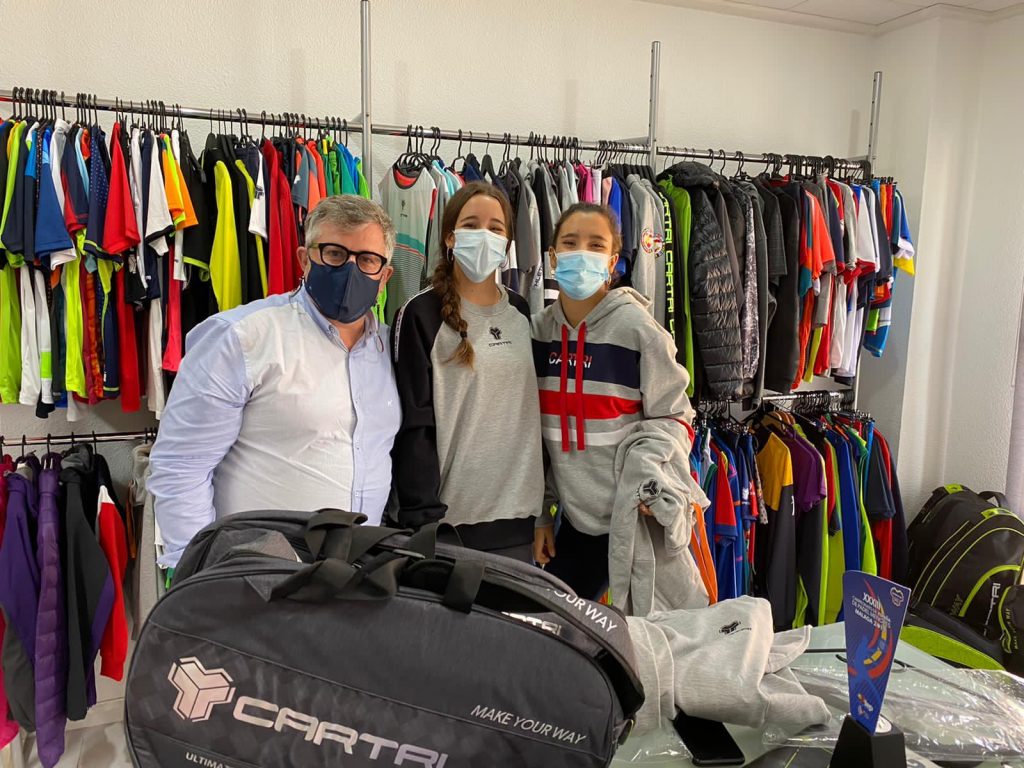 Priscila and Eunice, since their debut on the Spanish miners circuit, have not stopped improving. High tension matches that were supported and supported by big sister Nayara. Today has come the time to enter the big leagues, Cartri wanted to present this family, this Rodriguez clan, so special.

How did they find out about this sport?

The father, Jesus, tells us: “We have a house near the sea, and in the residence, there are 4 ski runs. padel. When the twins were small we would spend hours watching our neighbors play and we would jokingly say that when they were bigger and could go to the pool on our own, we (the parents) could go and play. matches. This is how our relationship with this sport and our neighbors was born."

When the girls started school, Yolanda and Jesus took lessons from the early hours of the day.

This sport has become a part of their life. Training in the morning, matches in the afternoon with the whole family around the slopes. And inevitably one day, after the big sister Nayara, the twins grabbed the pala.

Little by little, the desire to make tournaments appears. The 3 girls become graduates of the Spanish Federation of Padel, and the competitions are linked with specific training. The weekends that were until now dedicated to time spent with family have become like other days of the week ... padel !

The role of parents in all of this?

Jesus and Yolanda simply respond. “The important thing is that our children have fun, but there are times when the balance is not so easy to find. We learn over time. At the beginning everything is beautiful but when the spirit of competition appears, this is where you have to temper your feelings. Being off the track and giving advice is easy, but you realize that instead of helping them, you put them under pressure. But some matches were won by pressure from Jesus. Difficult to manage."

There is no miracle. Being constant, motivating your troops and keeping this family unit is certainly the best recipe for the well-being of children.

What about the binoculars?

Priscila and Eunice still have a long way to go. These girls who have no past padel in the family must fight every day to be the best. It goes through the passion for sport, but also through sacrifice. Every day physical preparation and training on the track in addition to the daily obligations. Holidays and relationships with friends must be put on hold to reach the high level, the dream of these two twins.

Cartri will always be there to accompany, encourage and guide the twins and the Rodriguez family. A large family of padel. 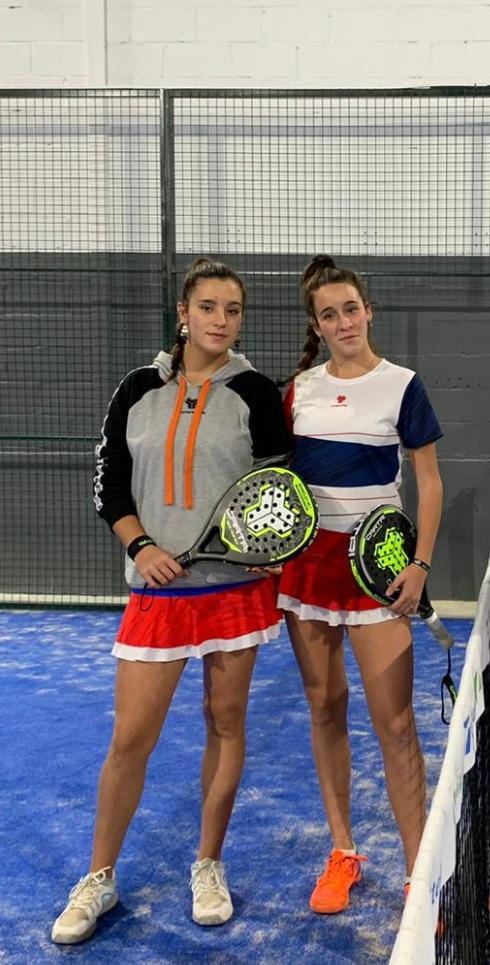