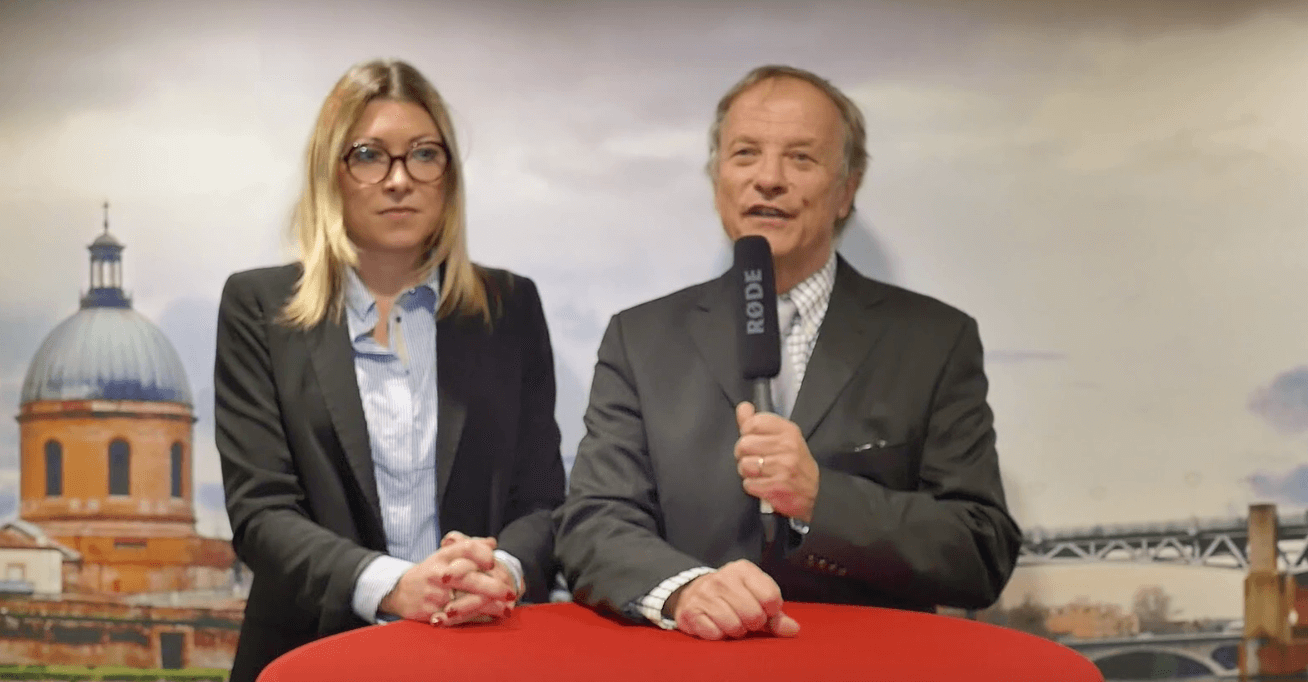 The Padel Open de France is continuing its hard work for the implementation of the 2017 edition which will always take place from the Capitol in Toulouse from 8 to 10 September.

Claude Baigts announces already-and-already that the surface used compared to the year 2016 will be multiplied by 2 with a surface superior to 4000 m ² dedicated to the sports and the partners of the Open de France of Padel.

The international mixed padel competition will also be set up for the 2017 edition. It will be a great first. And the Open wishes to honor the mixed padel tournament.

All the info in these two videos 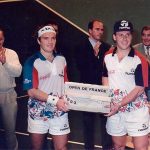 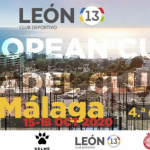 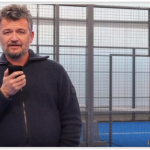 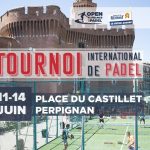 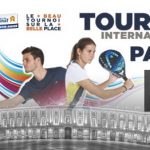 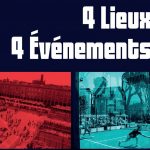