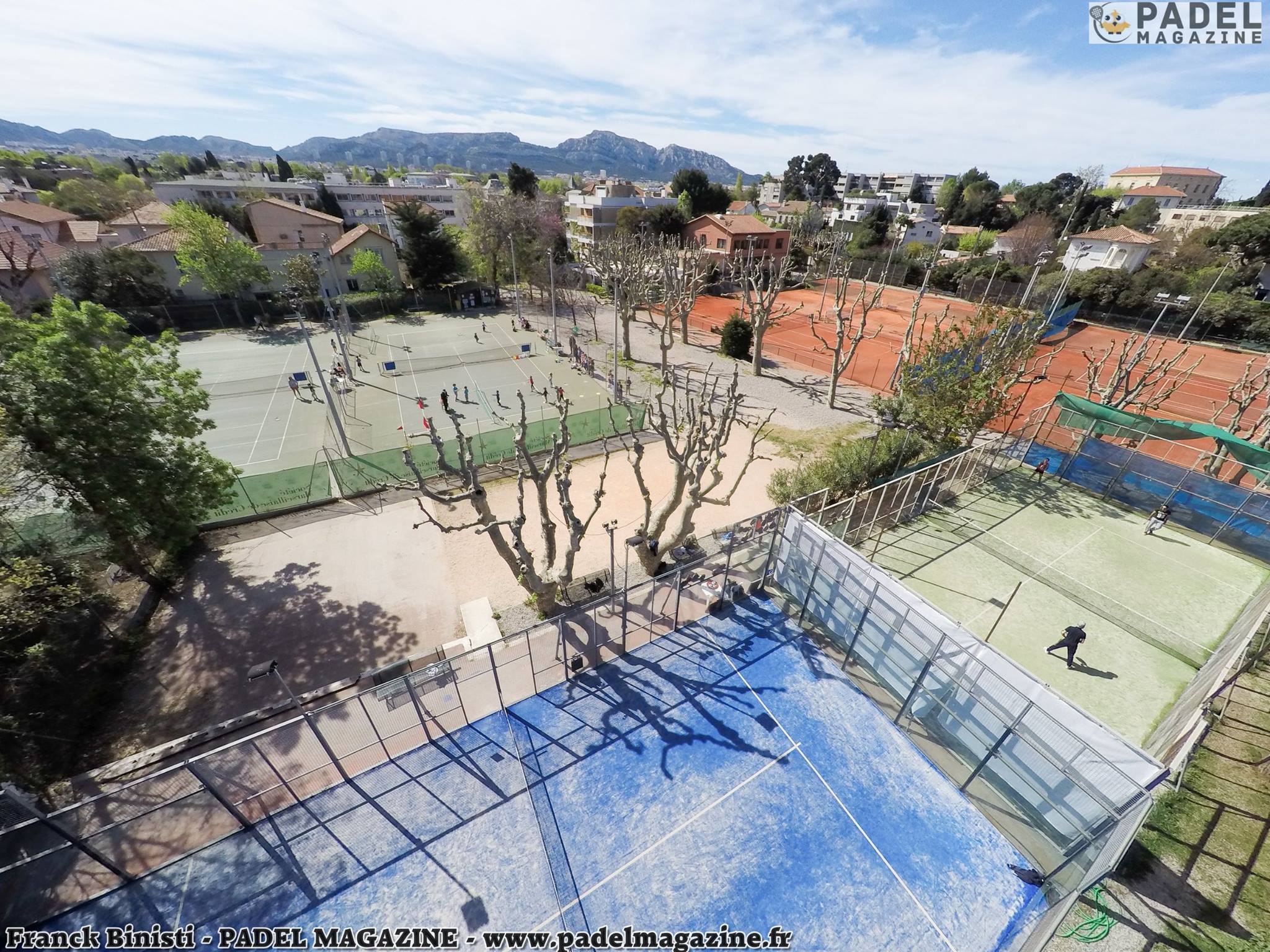 The Tennis Club Marseille offers 2 courts of padel since 2002. Since the management of Sandra and Jean-Marc DALAIN, the club of padel keeps expanding to the point of running out of space.

The two fields of padel built in April 2002 were renovated less than 2 years ago and they are working at full capacity.

“We took over the club from padel a little over 2 years ago ”tells us Sandra and Jean-Marc DALAIN, the managers of the club.

The club with the most licensees in France

Last year, the TENNIS CLUB DE MARSEILLE - PADEL, was the "first club of France in number of licensees ". Although players were required to acquire a license to play padel at the TCM, it shows that “we have from the beginning played the card of the FFT to boost the activity"

In total, there are 100 licensees and around thirty occasional players. In short, a club with 2 pitches that no longer seem big enough to accommodate all these enthusiasts.

"Le padel works well with us. So much so that we hope for a 3e field soon at the club"Concludes Jean-Marc DALAIN.

From May 14 to 16, the TCM organized a big 3-day FFT tournament for men. The ladies will not be left out with a women's tournament which should take place in mid-June on the weekend of June 11 and 12. But the date needs to be re-specified because the qualifications for the world championships padel women will take place at the same time.