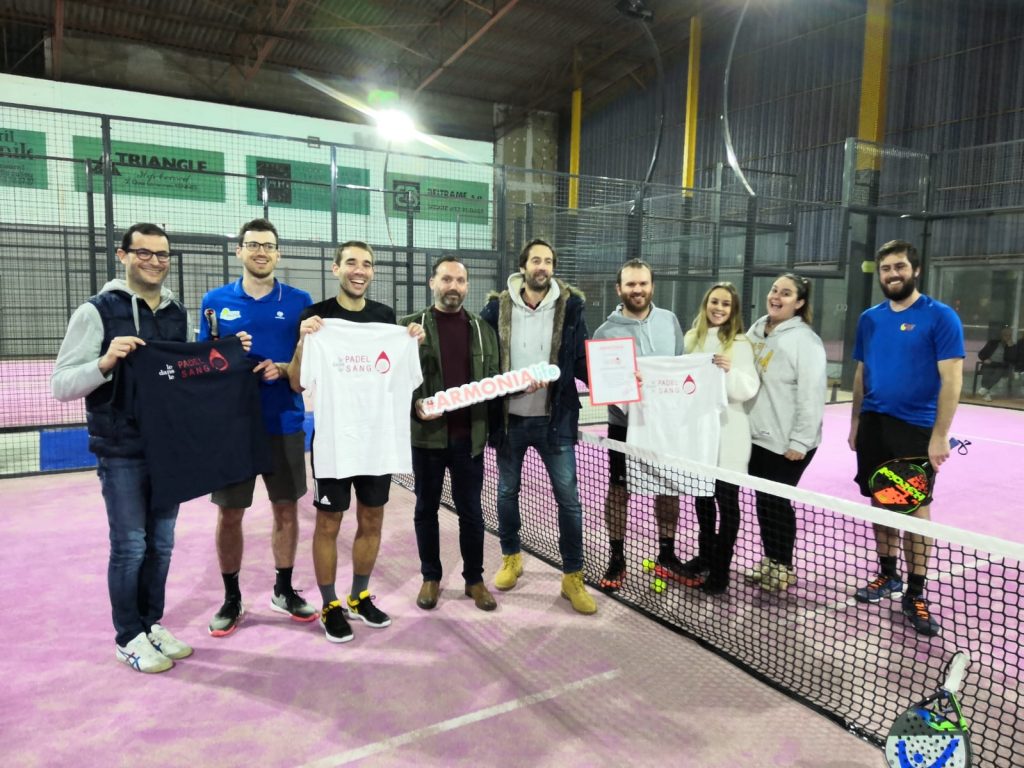 For the 3ème year in a row, Le Garden Rennes and the Padel in the Sang association proposed a sanctioned tournament.

Indeed, a P500 men and a P250 women took place last weekend in the Breton club.

In men, 41 teams responded (a record!) And 6 in women. The qualifying stages were held on Friday 29 and the final stages on November 30.

Side results, was played a final full of suspense with the victory of the pair Sapène / Danais against Boilevin / Portalis.

In women, it is the sisters Camille and Juliette Sapène who win their first tournament 6 / 1 6 / 4 against the pair Gilbert / Bodet. This was followed by a charity event organized by the club and the Padel association in the Blood whose profits will go to research against leukemia.