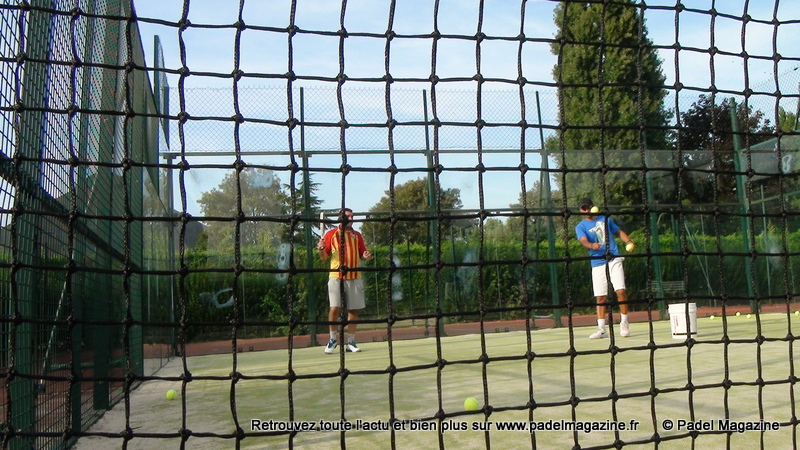 Padel Magazine - There is no escape. Each thought, each sensation, each emotion, each experience tends towards a single objective: The trophy of the Pyramids. 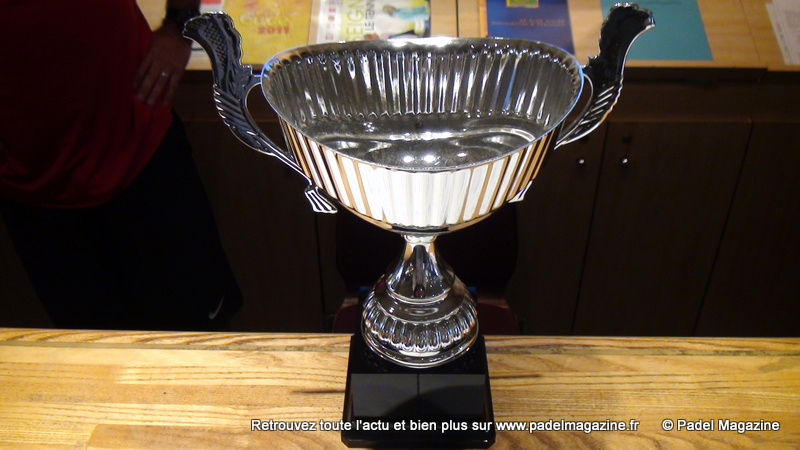 At 17h30, metropolitan time, Olivier Malaval, the sports director of the famous club of the Pyramids located in Port-Marly, sounds the beginning of hostilities with this long-awaited draw by the participants. To avoid, misunderstanding, Olivier Malval, himself involved in this tournament, brought innocent hands to perform the draw. 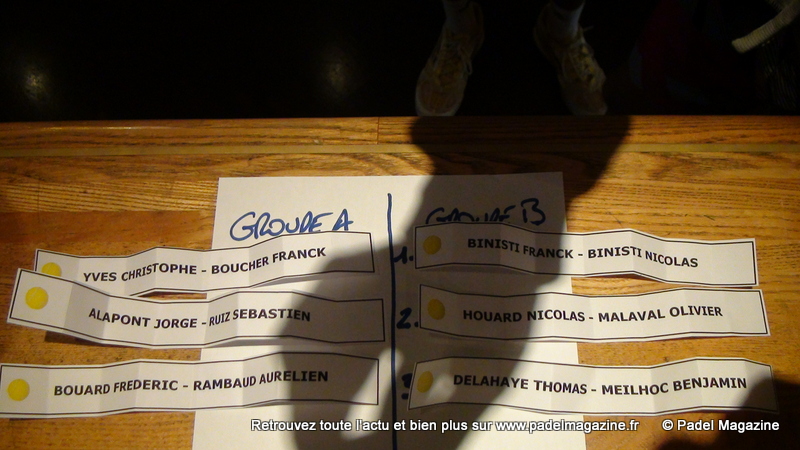 With a camera watching for any irregularities, the trembling hands plunged into an abyss without a net. They brought out six times a piece of paper mentioning the names of a team. Each pair drawn was immediately assigned to a hen.

12 players, 6 pairs representing the best in the region, are finally in a tournament of great magnitude.

As soon as the results of the pools are announced, Padel Magazine learns that some players like Nicolas Houard are already trying to destabilize the opponents of his pool ... it promises!