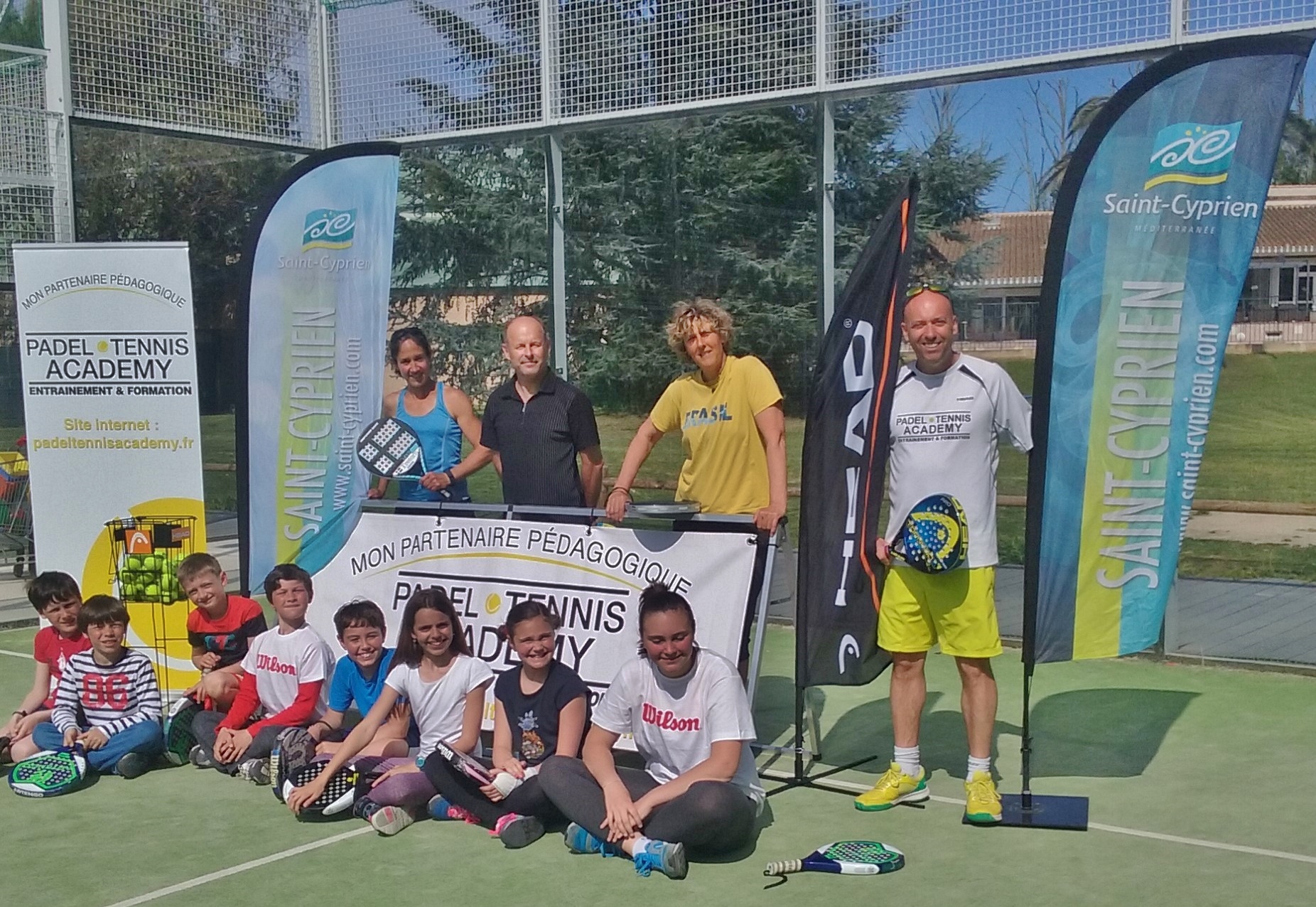 All leagues and clubs are embarking on padel training to boost padel activity in clubs. Around the padel club of Saint Cyprien (66).

To support its project of development and structuring of the padel, the club " Grand Stade Capellans »From St Cyprien (66) hosted last week a padel for FFT qualified tennis teachers: DE / BE1 tennis instructors - and DES / BE2 tennis teachers.

This one took place on 4 days under the leadership of « Padel Tennis Academy ", The training organization specialist padel and coaching clubs for many years.

Cédric Carité explains that “this type of training can boost padel activity” in the centers.

The children who were on a holiday course on the spot were able to benefit from discovery and initiation activities during this intense training, but carried out in a friendly spirit.

Need to improve? Discover the book by Alain Henry and Cédric Carité: