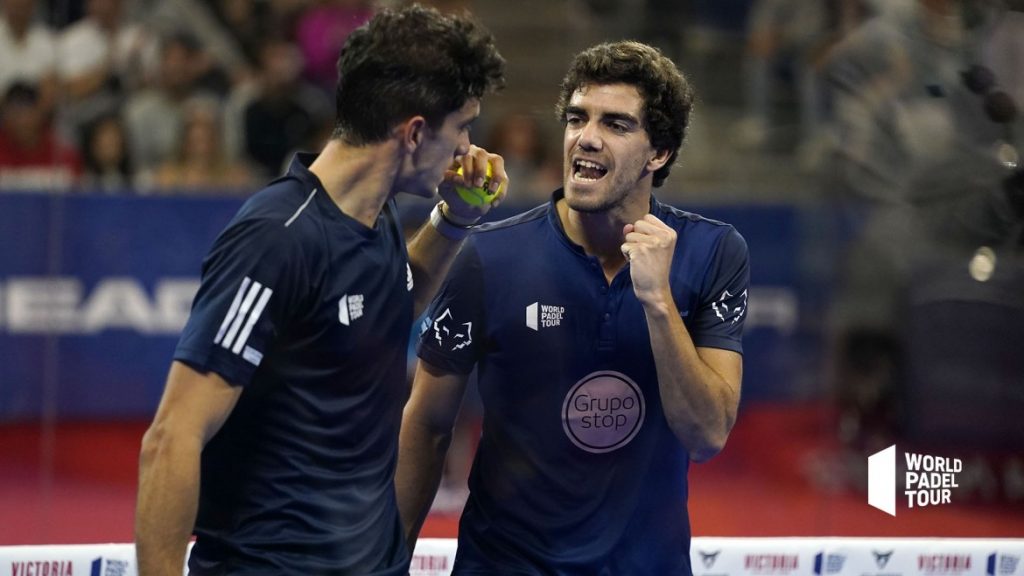 Alejandro Galan and Juan Lebron will try to win a third tournament in a row on the World Padel Tour: it would be a first since 2017.

The Adeslas Open starts tomorrow, and the favorites of this tournament are necessarily Ale Galan and Juan Lebron. The number 1s in the Race, who remain on two consecutive WPT wins, will try to add a third, for what would be the first hat-trick since Belasteguin / Lima, in 2017.

Si playing conditions should still be favorable to the Spanish pair, we cannot say that they have a easy board. Indeed, they will have to be concentrated from the first round, with a match no matter what happens against the winners of the match Nieto / Rico vs Piñeiro / Ruiz.

A round of XNUMX really no gift, which could lead to a clash with Ruiz / Botello in the quarterfinals, then potentially Belasteguin / Tapia, Stupaczuk / Gutierrez, or Silingo / Di Nenno in the semi. In short, they will already need whip to reach a fourth final in as many tournaments in 2020.

Finally, in the event of a final, Ale and Juan could meet the number 2 seed of this Adeslas Open, Lima / Navarro, who will necessarily be revenge after their elimination in quarters during the previous tournament. It will therefore be necessary that Galan and Lebron are once again impeccable to win the treble.

You believe in it ? 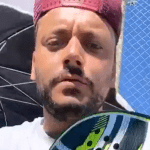