Adidas Padel Tour is a new amateur circuit of padel which will be launched from April 2022 in Spain with a total of 60 events spread throughout Spain and part of Portugal.

The first tournament will start in Cadiz at the beginning of April (April 2-4).

Adidas Padel Tour offers 3 types of tournaments: RX, ESSNOVA and METALBONE tournaments. As you have understood, these are names linked to the ranges of Adidas rackets.

For more information on the dates of all the stages in the clubs, it's happening HERE. 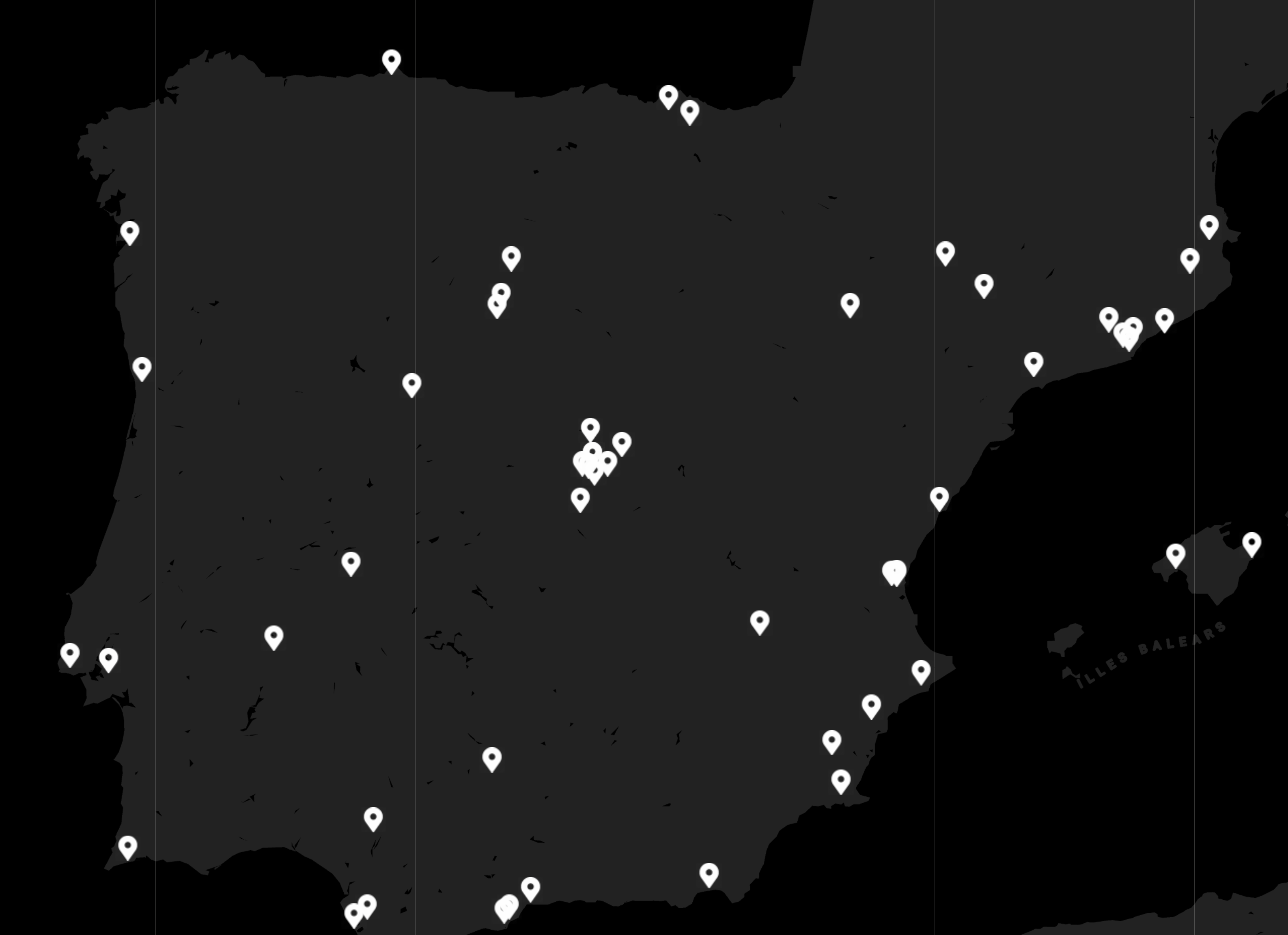