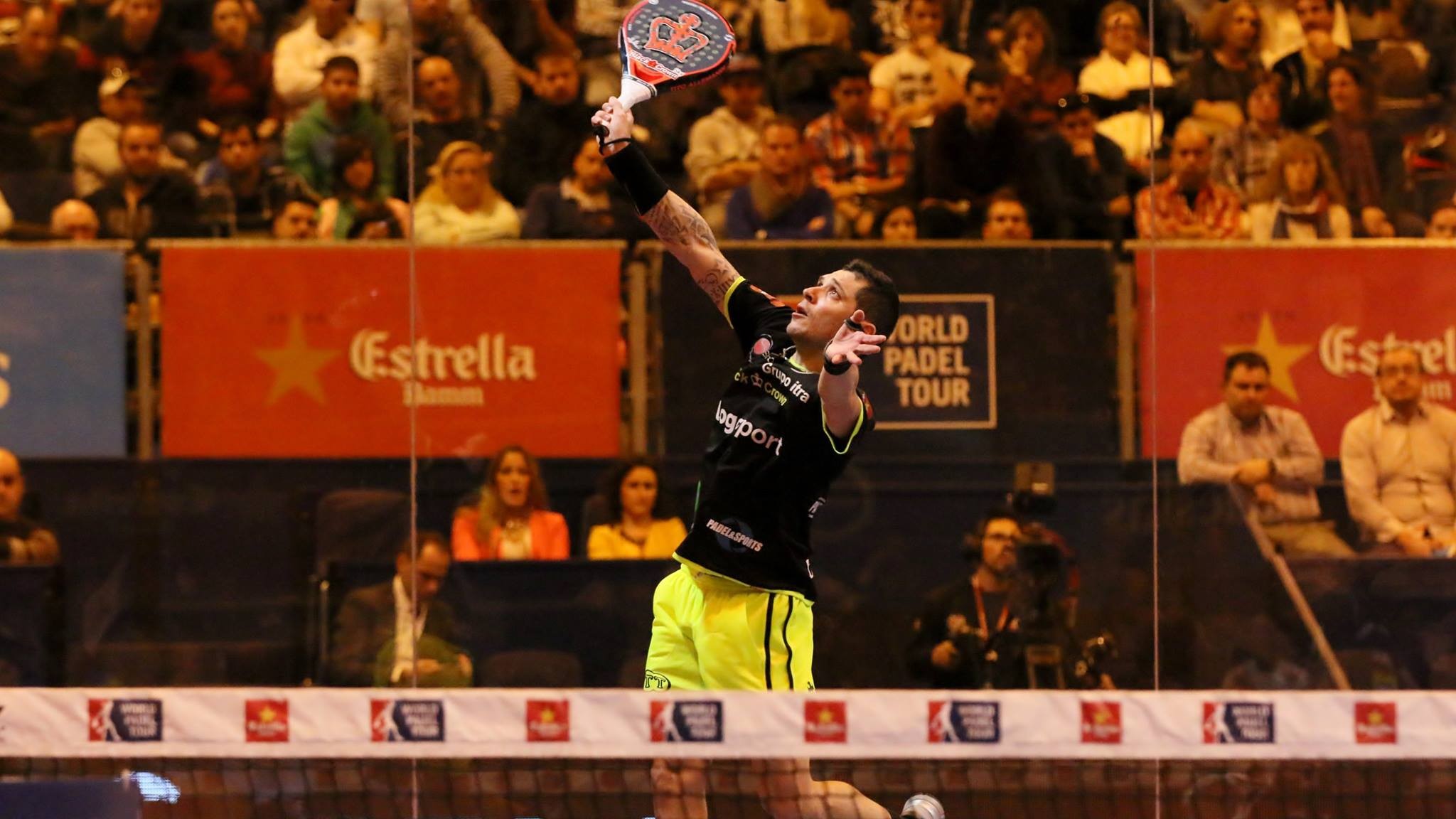 Adrian Allemandi, the 9th player in the ranking of World Padel Tour, and black crown continue their adventure together for another 4 more years. A collaboration that is now starting to happen.

At the beginning of the year 2011, the young brand and the young player had a common goal: To go as far as possible.


Adrian Allemandi relied on a young and talented brand. Black Crown knew she was betting on a very professional player.

Black Crown has not stopped fighting to be among the best players on the circuit of the World Padel Tour.

The adventure between the player and the brand continues so the future looks bright.