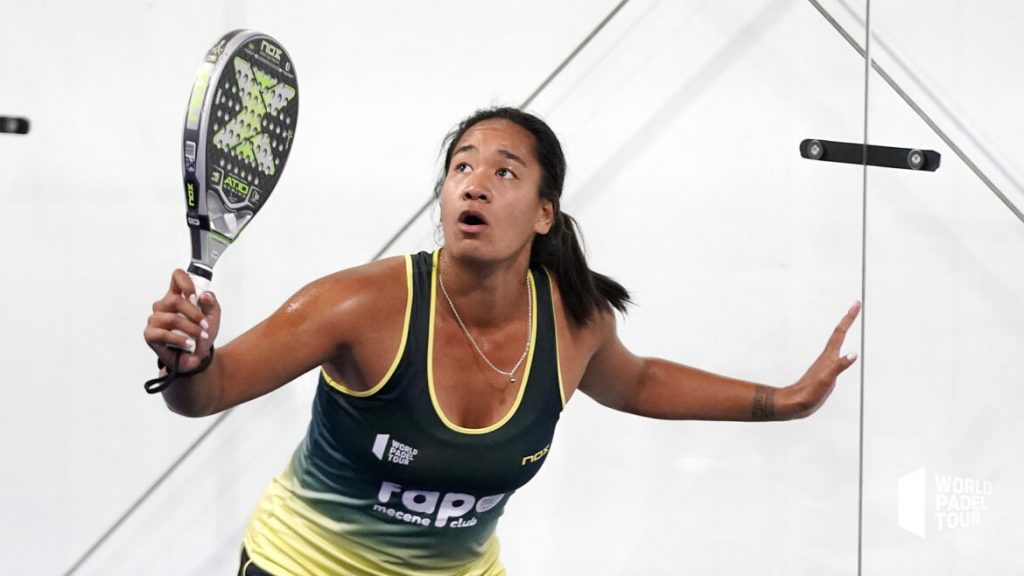 Romain Taupin, the founder of Padelonomics, tells us about a theme that touches everyone at padel : the lob. As often, his analysis is done from a fascinating angle.

This is one of the most common mistakes in padel"Do not agree to be lobbed"! 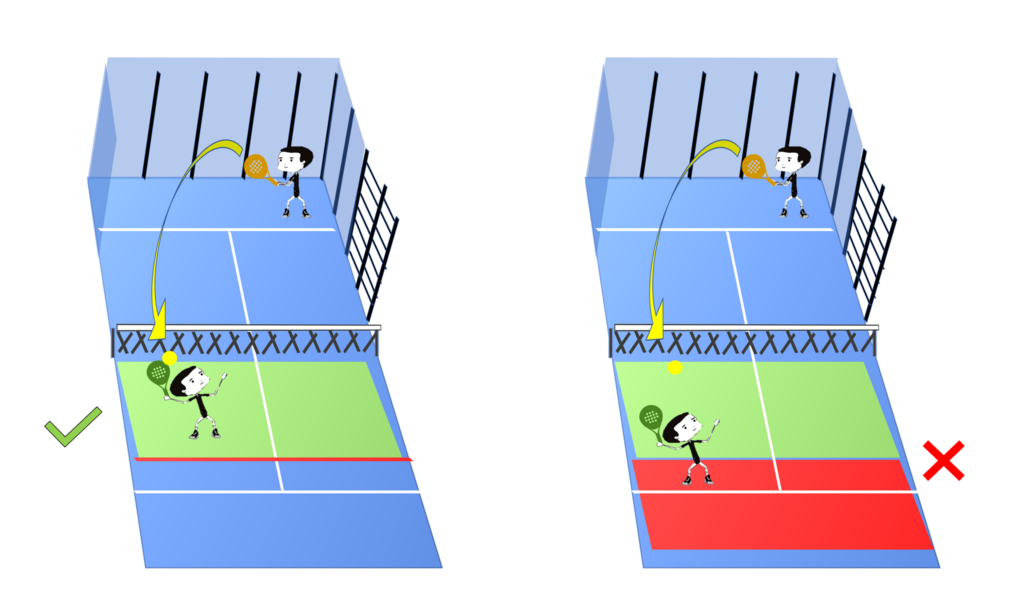 When we lob, we have a “comfort zone” (in green) which represents the zone in which we can perform a smash or a smash. bandeja/vibora effective in either attacking or at least preventing the opponent from retaking the net.

This green zone is different for everyone. At high level, some may have bandejas effective very far from the net, their green zone can extend to the baseline.

However, all players have a limit, and this limit begins when the distance from the net causes our stroke (smash, bandeja/vibora) will clearly benefit the opponent because it will be poorly executed, imprecise, with too much rebound… It is the red zone on the diagram, the zone of discomfort.

As soon as you lob and the lob arrives in this area of ​​discomfort (which is different depending on the player), you have to accept to let the ball pass, to lose the net and to start again to build the point from the back. .

Sometimes it is much more difficult for opponents to have to defend a good “bajada” than a high ball played backwards and out of your comfort zone. For those who follow the World Padel Tour, you will notice that a certain Fernando Belasteguin very often accepts to be lobbed, to better attack behind with a return of the window. With the efficiency that we know ... 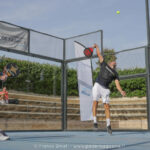