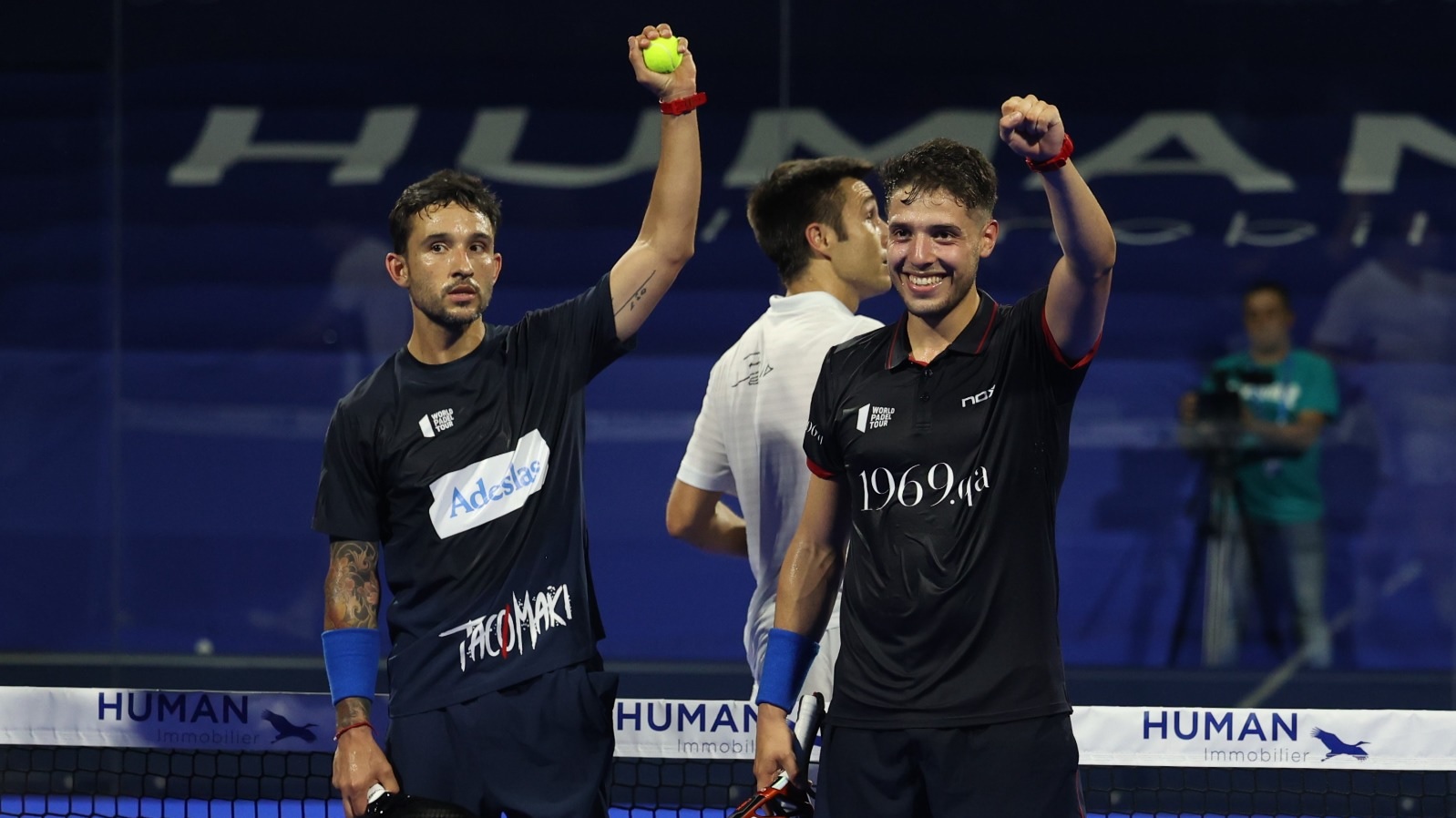 The magazine Olé tells us that Agustin Tapia should make his debut on Premier Padel from the madrid tournament, which will take place from August 1 to 6.

Absent from Premier Padel following a recommendation from his equipment supplier Nox, Agustin Tapia seems finally ready to land on the new official circuit of the FIP.

Indeed, the brand told Olé that the player “could play freely play Premier Padel or any other circuit. What we ask of him is that his decision has no legal repercussions on the brand. For this, he will therefore have to sign a discharge saying that he will assume all responsibilities in the event of a dispute with the World Padel Tour. Presumably he would have been convinced by the legal setback suffered by the circuit in recent days.

Good news for fans around the world, and for his teammate Sanyo Gutiérrez who was absent in Rome, and who will not be there either at Roland-Garros.

Note that Rafa Mendez, another Nox player, is well registered for the Greenweez Paris Premier Padel Major. If Agustin actually arrives on the circuit financed by QSI, there will only remain Miguel Lamperti among the absent Nox! The 43-year-old seems, like Juan Martin Diaz, 46, unmotivated to risk a battle with the WPT…