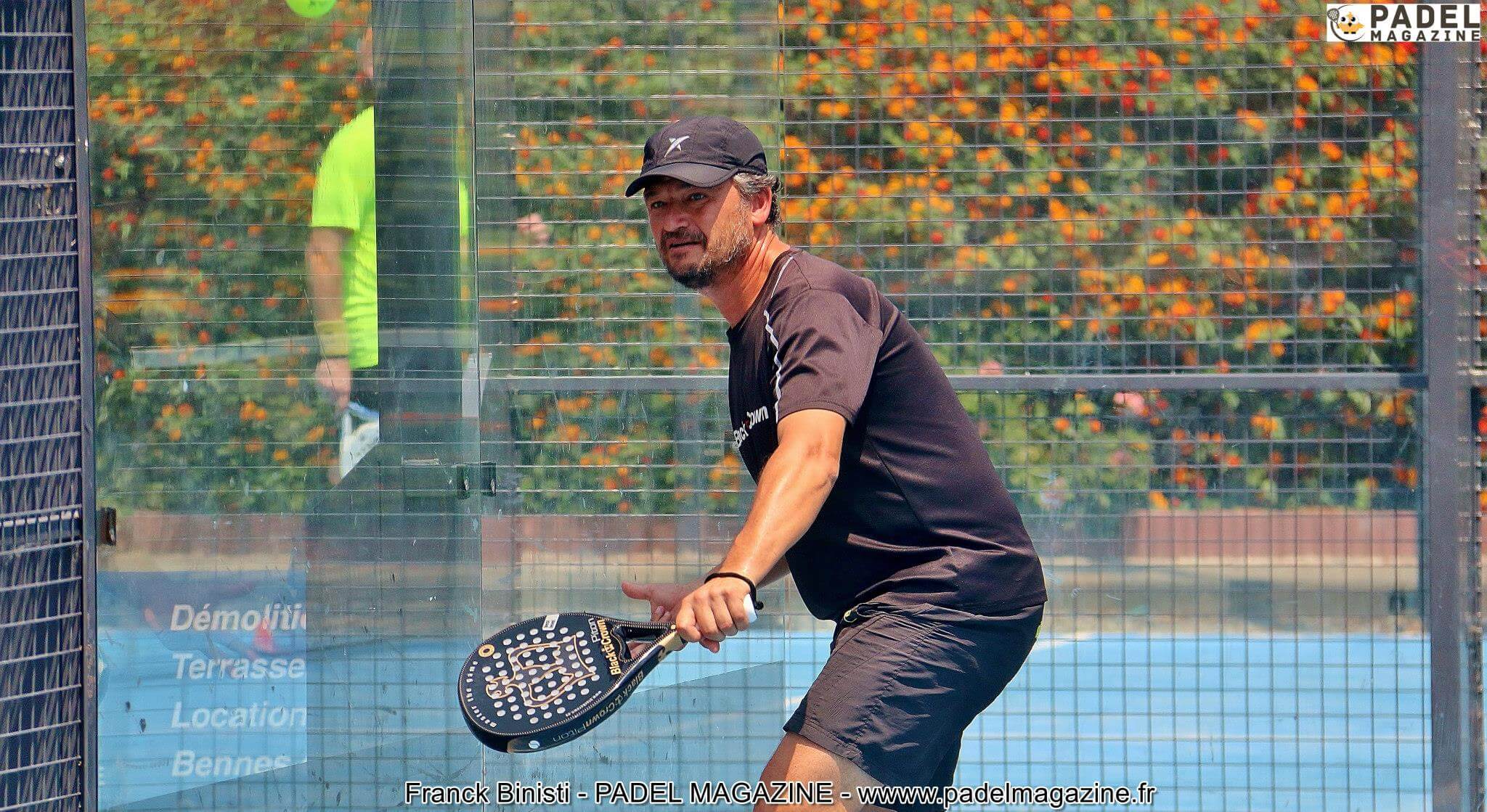 Le padel club du Mas is one of the architects of the great development of padel in France. Focus on the club and the experience of Alain Henry.

1 / Can you tell us about the beginning of your love with the padel ?

Living near the Spanish border, it was naturally in Spain that I discovered the Padel. I immediately joined and we therefore, with Frédéric TAP my partner, decided to build a court in our club, first for our personal pleasure but also with the idea of ​​making our members discover a new activity that was already good. established in Spain.

2 / Do you think that the integration of padel in the FFT is a good thing?

We were among those who campaigned for the padel joins the tennis federation. At the time, the federation of padel in place had not done much for the development of his sport. The FFT was able to seize this opportunity. Things are moving but not fast enough in my opinion. It is still a little early to say whether this is or will be positive.

We participated in its emergence but other clubs existed before us. It is true that our dynamic was going in the right direction and in a period conducive to the development of padel. The most important thing was to create the demand and then to gradually support this demand with a concern for quality both on the educational approach and on the social aspect of the padel.

Our first court was created in 2012, then two more in 2013 and finally 3 more in 2015. We have removed 2 tennis courts for this. It was a daring bet, but it turned out to be a winner. We do not forget our history with tennis, and we continue to train young people but today the padel gives a boost to the badly needed racquet sports family. The proof in 4 years we went from 1 court to 28 courts in our department. 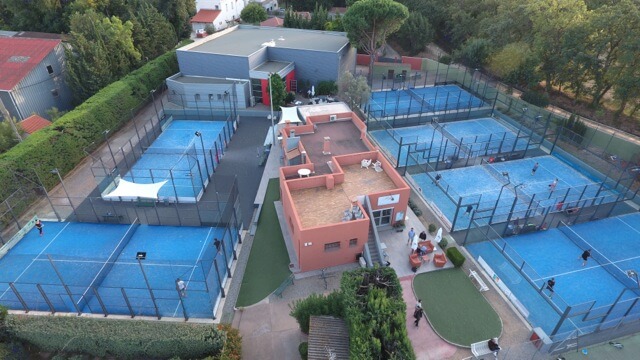 5 / What does padel in tennis and vice versa? In your club, do you see synergies?

Unlike its big brother tennis, the padel is easier to access. No need for 10 hours of lessons to make exchanges quickly. The closed structure, the size of the racket, the two-player play make it easy.… People can have fun immediately even if it's the first time. Added to this is the social aspect of padel which, based on meeting, sharing and conviviality that has been lost a bit in tennis and that the padel brings to light. If the tennis activity can live on its achievements, the activity padel requires more attention. It will be necessary to animate, to teach to give desire. The first time must be the right one and must make you want to come back and it works very well when the accompaniment and the presentation of the activity have been well done. However, I am very skeptical that a person new to padel then heads to tennis. On the other hand, a tennis player who tilts towards the padel is very common and he will not necessarily return to tennis, because to progress afterwards he will have to forget certain tennis automatisms. For the little ones, learn tennis on a padel is also an interesting and effective thing.

6 / On the educational part, your tennis experience helps you on the tennis part?

Our club has based its success on this. The quality of tennis education in France is recognized around the world. While teaching the padel requires specific training the experience acquired on tennis courts for 30 years actually serves me. Nevertheless, I had to learn everything in Spain and in Spanish / Catalan because in France educational tools are sorely lacking. This is why with Cédric CARITE former French n ° 1 and ex DTN we wrote a book to explain and give readers the basics and specificities of this sport.

For a sport to develop there are two important levers: train teachers and create schools of padel with young players. Already this year players will try their luck on the pro circuit (HAZIZA, SCATENA, Laura CLERGUE) and that is a good thing. It will take time to compete with Spain or Argentina but we must be able to give ourselves the means and the ambitions. 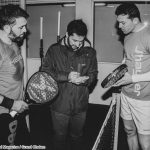 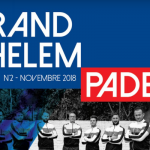 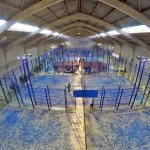 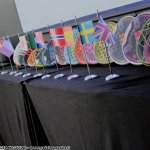 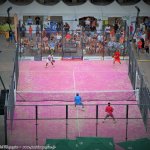 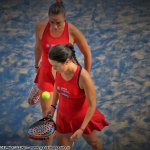