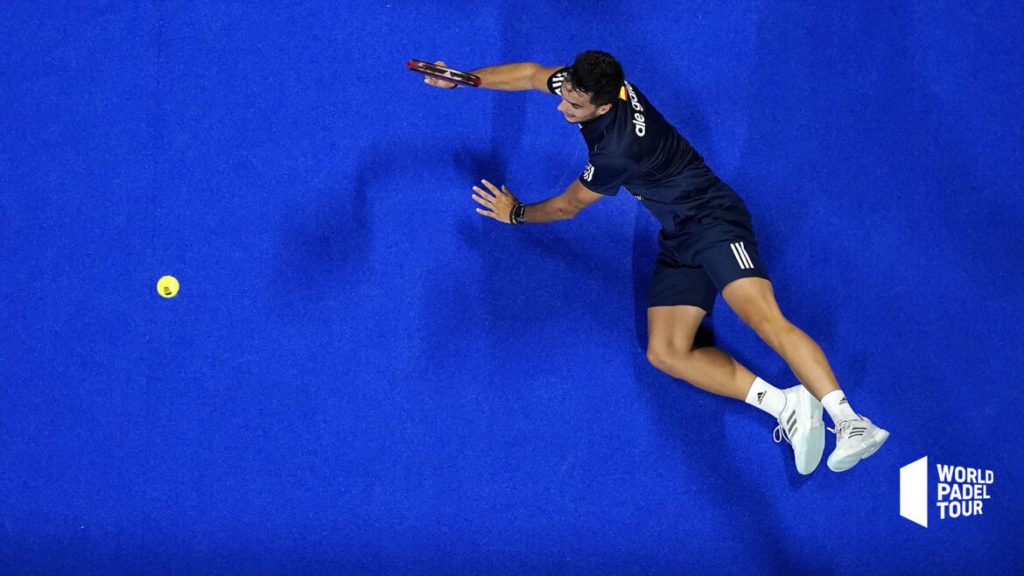 Ale Galan, the number one of the WPT and president of the professional association of padel (PPA) counterattack after the letter “threat from the lawyer of the World Padel Tour, Miguel Crespo” dated January 19, 2021 and that we had published in full.

Juan Lebron's partner approaches the Miami Padel Open, the first tournament of the WPT season in the most unexpected way possible if we take a step back from recent weeks.

Indeed, in a few months he became the spokesperson for PPA, which includes among its ranks the legend of padel worldwide, Fernando Belasteguin, Paquito Navarro, Pablo Lima or even Maxi Sanchez.

Ale Galan is one of the youngest of the padel global. And yet, he carries on his shoulders the sling of a large part of the players against the World Padel Tour.

Remember, already in 2018 he was among those who were ready to join the International Padel Tour, the circuit set up by the Monegasque Fabrice Pastor and who had the ambition to take over from the World Padel Tour. But this competition never saw the light of day.

This time, the players are much better organized, much more supported by the International Federation of Padel who has officially taken a stand against the World Padel Tour. The FIP, which worked exclusively with the WPT, now does so with QSI and PPA.

These words of Ale Galan addressed to the World Padel Tour take on their full meaning:

For the sake of cooperation and good understanding, I request that you refrain from communicating with me in the future accusing me of any type of breach of contract and to cease your unwarranted attempt to hinder my professional development and promotion. . I sincerely believe that your allegations are unjustified and violate good faith, implying a breach of contract on your part that could cause me serious and irreparable harm.

Do you think that Ale Galan may not continue the adventure with the WPT in the relatively near future?