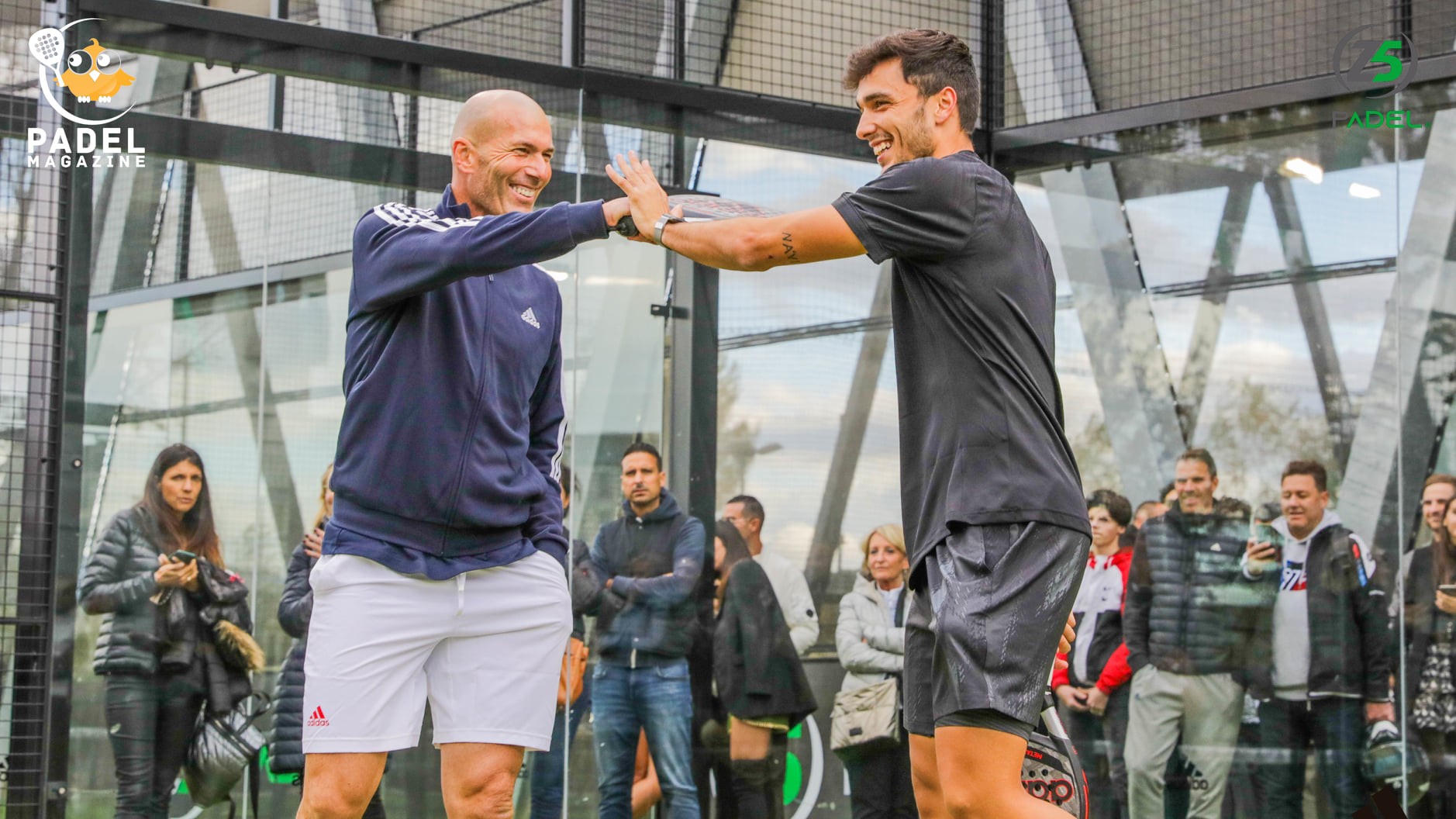 Ale Galán, number 1 in the WPT moved to Z5 from Zidane. After speaking on the future of professional circuits, and on the World Padel Tour and France, he tells us about his childhood and his beginnings in the padel.

Lorenzo Lecci López: Before talking about the Galán of the WPT, we would like to talk about little Alejandro. How did you start the padel ?

Ale Galán: “I started when the racket was bigger than me! I played on the field that was in the residence of my home. We played with my sister, with other neighbors. I was 5 or 6 years old. I was the smallest of all, and I always wanted to win. We started training a little more seriously, and that's how I got hooked on padel.

Lorenzo Lecci López: Your sister Alba Galán is 4 years older than you. At what age did you start beating her? (well if you beat her ...)

Ale Galán: “{Laughs} There was an inflection point when we started bickering, and from there we stopped playing together. When I grew up and started to have that stature, I started beating it! ”