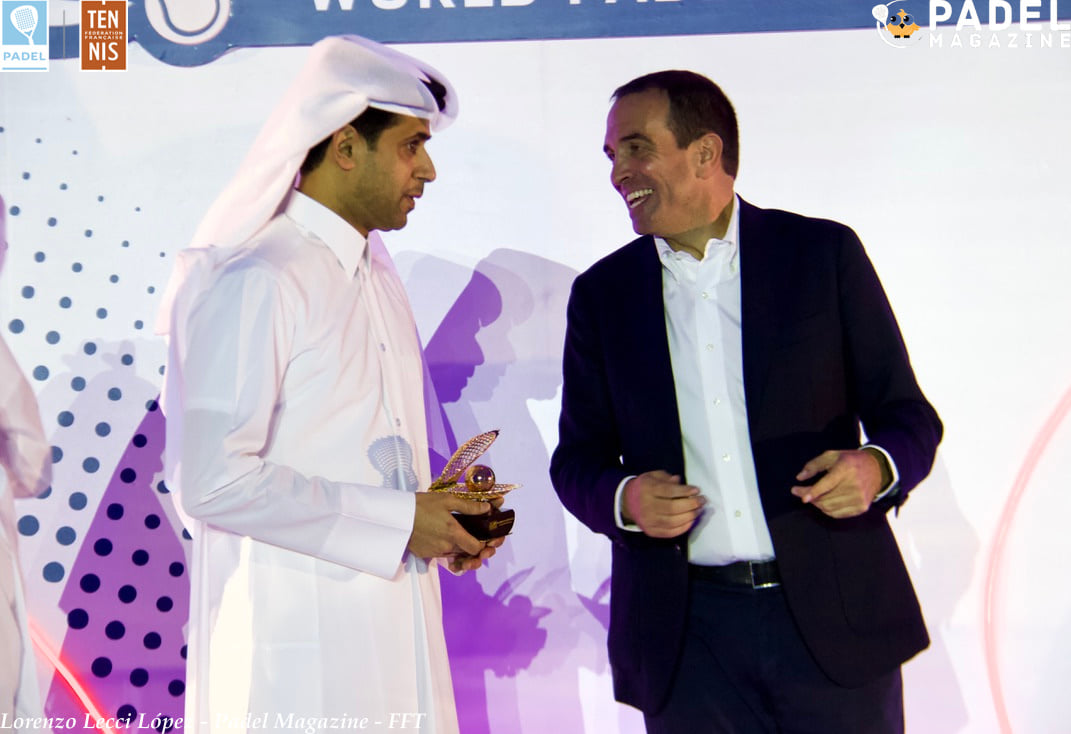 A real bomb was dropped this Sunday afternoon on the World Padel Tour. Alejandro Galán, as president of the association of professional players, announces an agreement with a new circuit of QSI and the FIP, for tournaments which would start in 2022.

The open divide between the players and the WPT

In the beginning of press release distributed to our colleagues at Analistas Padel, the players' association speaks of a “email sent by the WPT to the collective of players on Saturday”. This email would be the detonator of an explosive situation.

“The communication and behavior of the WPT over the past few days is totally consistent with its insincere, exclusively self-serving, and tending to belittle our sport and athletes for so many years. (…) The WPT's latest proposal responds only to its own interests”

This paragraph shows the complete divide between professional players and the WPT.

The Qatari circuit from 2022

“On the side of the association, we have worked tirelessly (…) for the interest of the players and to develop our future under the protection of the FIP (…), and under the aegis of the International Olympic Committee, and with the financing , the necessary remedies, and the knowledge that will change our sport for the well-being of players and future generations. This is how the major sports in the world are managed: they are not attached and limited only by private entities, but are adequately and professionally governed by the corresponding federation, with significant investment and top-level management. , established in the interest of the players and guaranteeing the principles of sport.”

“We can tell you that we have received a real proposal for the development of a new circuit from one of the main sports investment funds.” 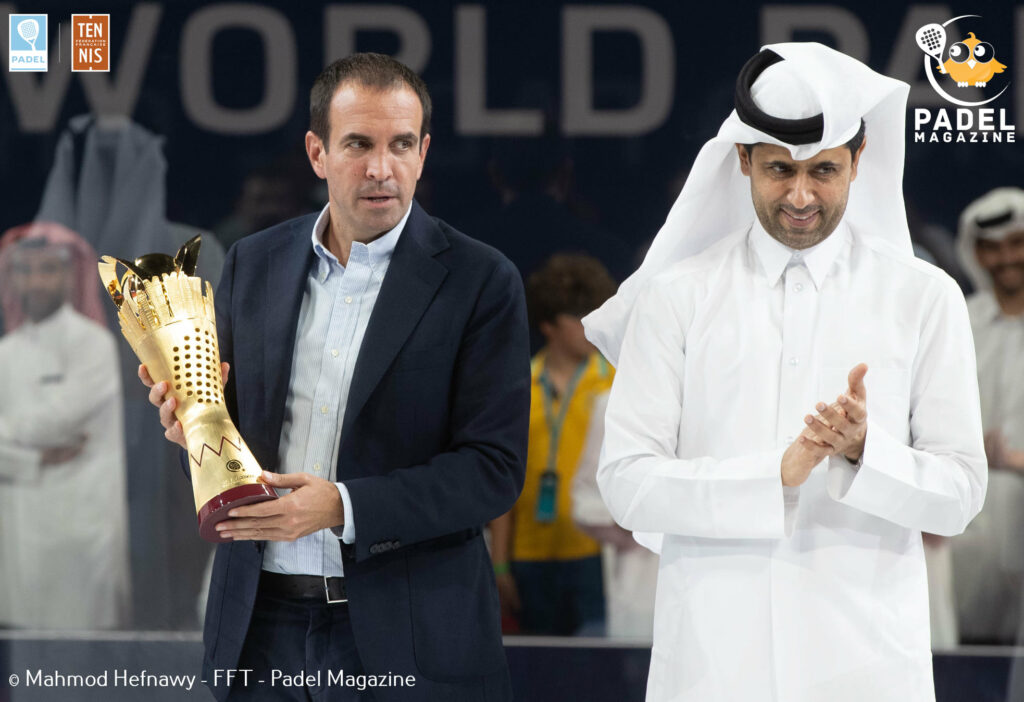 Ale Galán announces that the players' association has reached an agreement with an investment fund. As we told you a few weeks ago, this investment fund is QSI (Qatar Sports Investments), and the circuit proposed by Nasser Al-Khelaifi would therefore be the chosen alternative.

According to different sources (including Marca), the players would participate from this year 2022 in 10 or 11 tournaments of this new international circuit. The prize-money for each tournament would be around 4 to 5 times higher than what is currently offered on the WPT. We immediately understand the attraction of this new circuit for players.

Basically the idea was to play these tournaments on the weeks without World Padel Tour, allowing players to participate in both competitions in 2022 and 2023.

We hear a lot about the gentlemen, and Ale Galan speaks on their behalf. On the other hand, very little information has leaked out about the future of the padel feminine. If the new circuit proposed by the president of Paris Saint-Germain seems to offer a prize-money five times greater than what is currently awarded by the World Padel Tour, we do not yet know what is offered to the ladies. In the future will we have common dates as at present or are we moving towards a system similar to tennis, where men and women each have their own circuit? It would seem that the women are currently in the midst of negotiations.

Players are currently under contract with the World Padel Tour until the end of 2023, and legally they do not have the right to play on another circuit. The WPT has pulled out all the stops on the eve of its most international season, with many dates already confirmed and agreements reached with various television channels.

Are the players really thinking of leaving the WPT for good, even if it means engaging in a compromised legal battle, or are they simply trying to put pressure on this circuit, so that it allows them to play other more lucrative tournaments? It's hard to know, but things should move very quickly since we are now almost a month away from the recovery, scheduled for Miami.

We imagine that theAPT Padel Tour, circuit project by Lisandro Borges, and another actor, named Next Gen and which could offer up to five times more money than the WPT, are in the running in the event of a situation of no return between the World Padel Tour and the players' association. It remains to be seen whether several circuits could cohabit with players authorized to participate in all tournaments… Case(s) to follow…