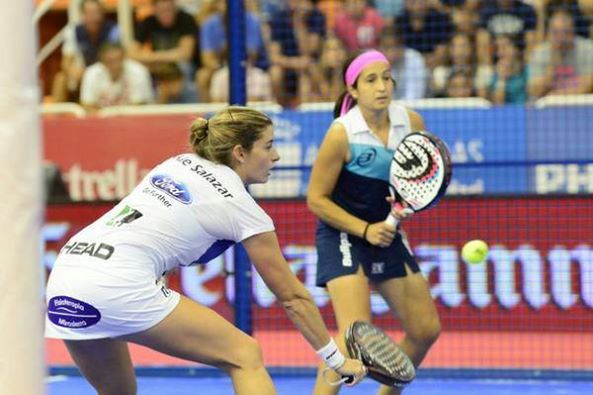 Iciar Montes has decided to put an end to his career. His last match will not go down in history. With a bit of hindsight, one might wonder if the reason for his non-match is that decision that she could have made before this catastrophic semifinal at the Madrid Masters.

On the other hand, for Alejandra Salazar, it is a page that turns. Her future partner is the 3e world player, the Spanish Marta Marrero, former 108e world tennis player and quarter-finalist at Roland Garros. A pair on the paper that could hurt. Larger, more imposing on the field, Marta and Alej have all the cards to conquer the first place in the world. 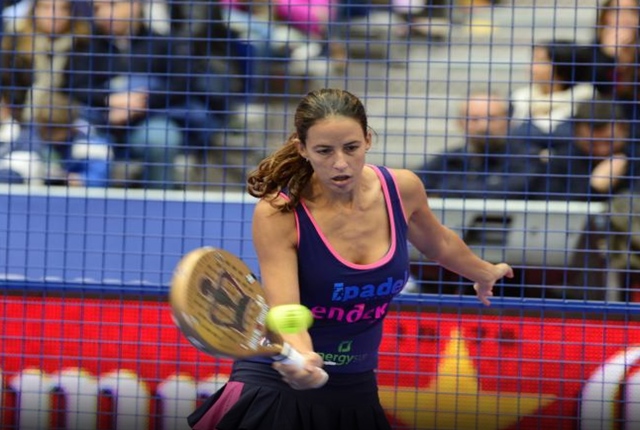