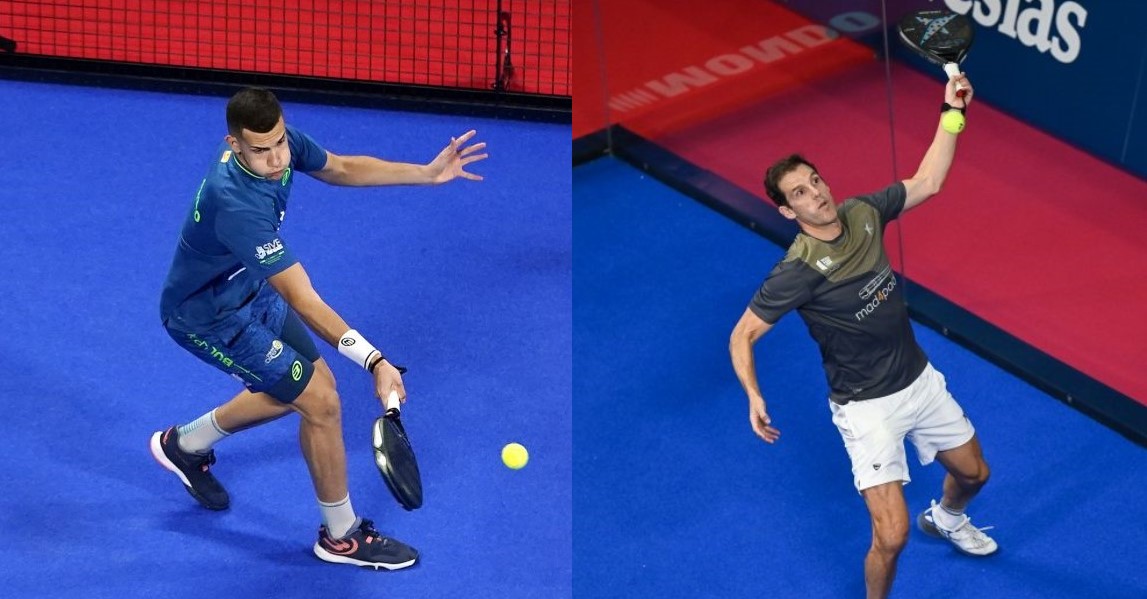 Alex Arroyo has it announced on Instagram : his association with Ivan Ramirez is over. The Spaniard is registered at Marbella with legend Juan Martin Diaz.

While they formed an enticing pair on paper, Alex Arroyo and Ivan Ramirez ultimately failed to pull out of the game in increasingly tough tables. The two young players, who have never had too much luck in the draws, therefore decide to separate.

And as we can see in the list of registrants of the Marbella Master, big changes await these two players. Indeed, the powerful Alex Arroyo will evolve with the legend of padel Juan Martin Diaz, a player who is 26 years older than his former teammate!

Ivan Ramirez will find the left side, he who is registered with Miguel Semmler for this tournament!