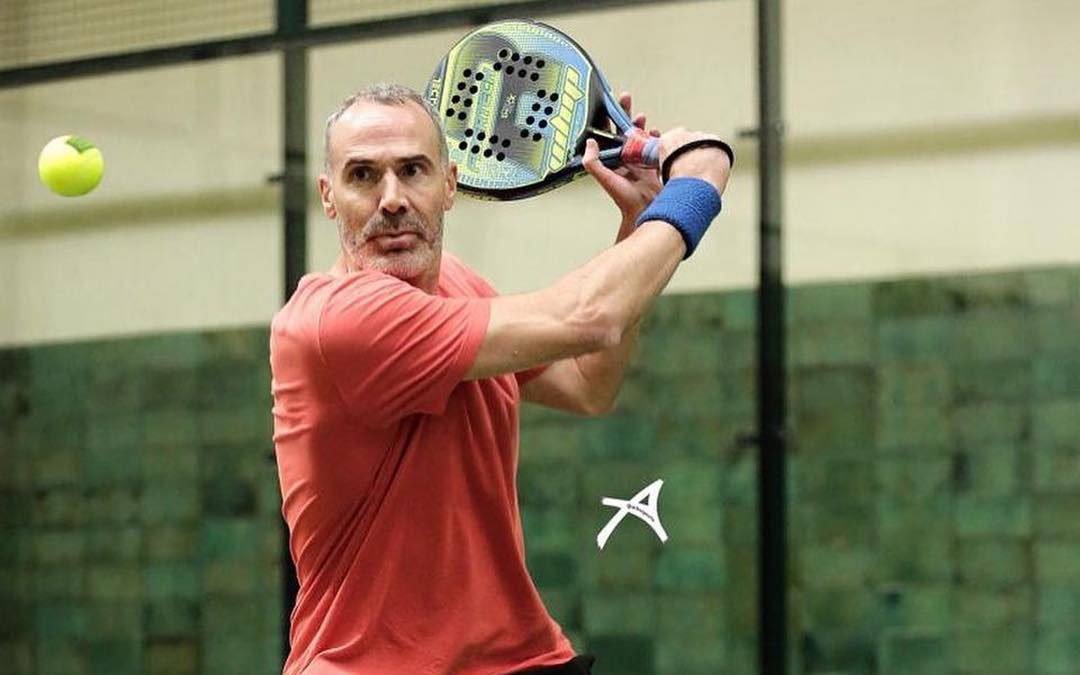 Royal Padel is a brand necessarily proud to have in its ranks the former Spanish tennis champion, winner of Rolang Garros: Alex Corretja.

We will take the opportunity to see that the Spanish player plays with the new RP 790 racket in polyethylene. A 2019 model that could be very popular with the public with, as usual, its touch always a little particular at Royal Padel.

The holes were also placed in an original way. You will see that in terms of sensation, we feel it very well. The sound is unique. Here too, Royal Padel always manages to amaze us on this level. 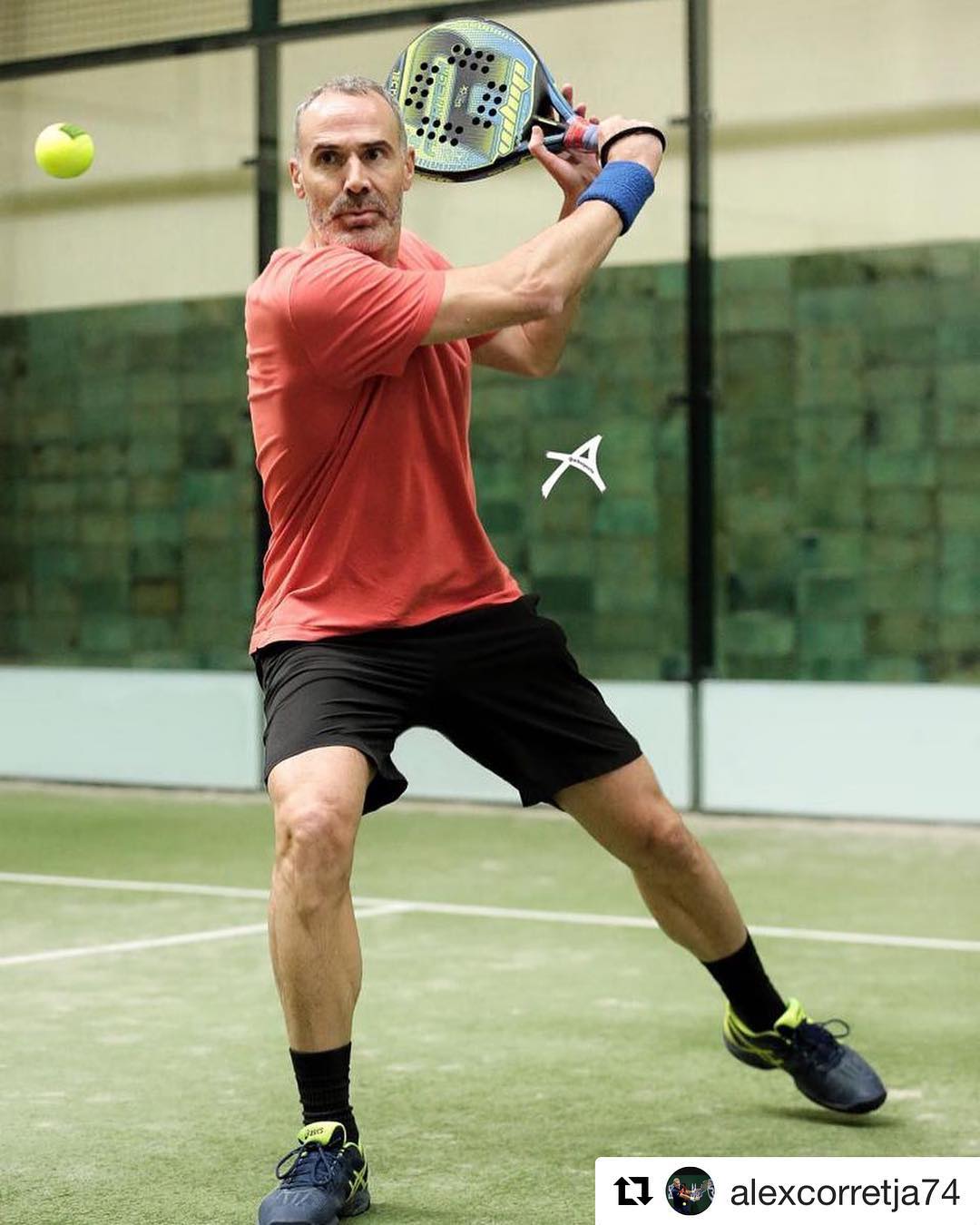