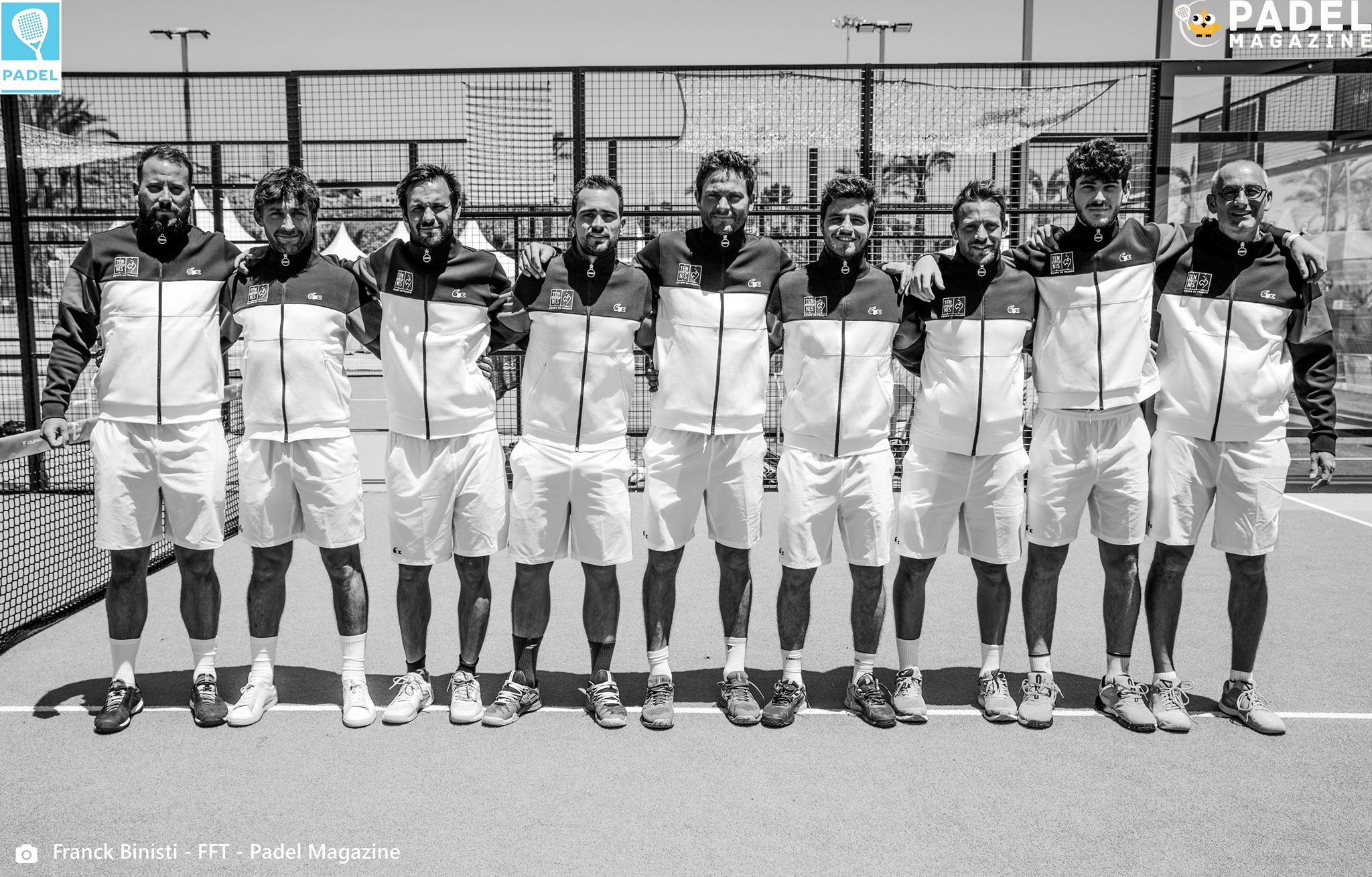 Alexis Salles looks back on the encouraging defeat of the French team of padel against the best European nation, Spain, and its WPT players.

“The draw put us the best European team on our way: Spain and its armada of talented players!

After a somewhat laborious opening against Denmark, we really succeeded in our meeting against Spain by opposing them to a real confrontation. We promised ourselves to play all the points as if they were the last and not to be impressed by their record. Objective succeeded with 3 excellent matches! ” 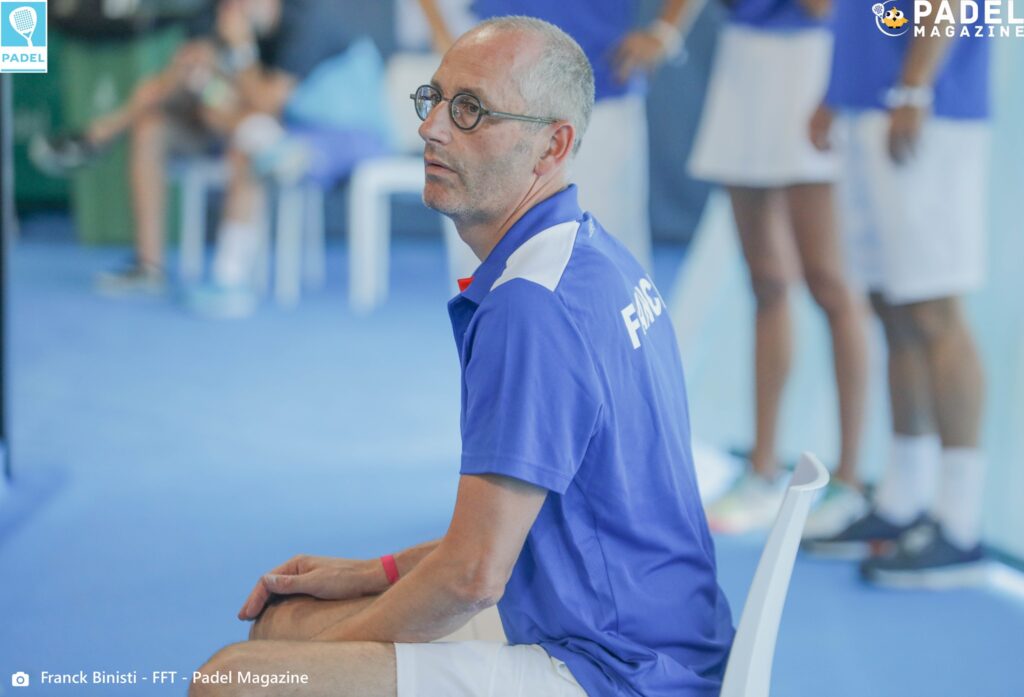 "Tison / Blanqué vs. Javi Ruiz Gonzalez and Juan Martin Diaz, one of the emblematic figures of padel.
After a good first set despite some unforced errors, Ben and Bastien then played their best padel and even led 4 games to 1 without the second set. The Spaniards raised their level and the French narrowly bowed to the second.
This is the first time that a French team has managed to hang a Spanish major pair. Their match gave the Team a lot of hope! ”

"Scatena / Inzerillo vs. Uri Botello / Momo Gonzalez. The 1st set was a bit like the previous match: the French played well but made a few tactical errors, especially on Scat's choices in the smash because he tended to want to hit them too much.
They attacked the 2nd set with a bang. Scat alternated better his speed of strike in smash and Jérôme managed to volley very well and often played live in defense with a lot of intensity. They even had a set point and ended up losing 8 points to 6 in the tie-break.
What a pity for them and for the team not to have managed to score this famous set after which we have been chasing for so many years! ”

“Bergeron / Maigret against Javi Rico and the incredible Paquito Navarro. Like their friends, Adrien and Jo did very good things in the first set and then managed to take it one step further and hook this very high level team. Adrien and Jo even led 4 games to 3 in the second set and had a few chances to really make this Spanish top pair doubt ”

“Congratulations to the players for their good performance and their involvement in this meeting. We will now have to refocus on our last group match against San Marino to secure a place in the quarterfinals.
Personally, I really enjoyed sharing these matches with them and I think we can really get a place in the final if we play all our matches at this level! ”