Alix Collombon becomes the first Frenchwoman to join the world top 30 thanks to her historic quarter-final at the Murcia Open - World Padel turn.

Remember, Alix started padel 3 years ago in Lyon and embarked on the adventure of World Padel Tour last March during the Barcelona Open.

In just one season, she managed to reach the world top 30. Such rapid progression is perhaps unique even in the history of Padel Pro Tour (the old professional circuit) like the current circuit (The World Padel Tour).

Marta Marrero, the current World No. 2, and a former professional tennis player, had a fairly similar trajectory. But at this point ... With such a beautiful trajectory?

Marta Marrero: "It took me 1 padel year to join the pro circuit"

"Ambitions are pushed back"

it necessarily pushes the ambitions of the beginning of the season. Since today I reach the top 30 world. Next year will not only have to confirm this fabulous season. There will indeed be points to defend and then I will be inevitably more expected than this year. I also hope to be able to progress in the world ranking and cross the bar of the top 20 world. 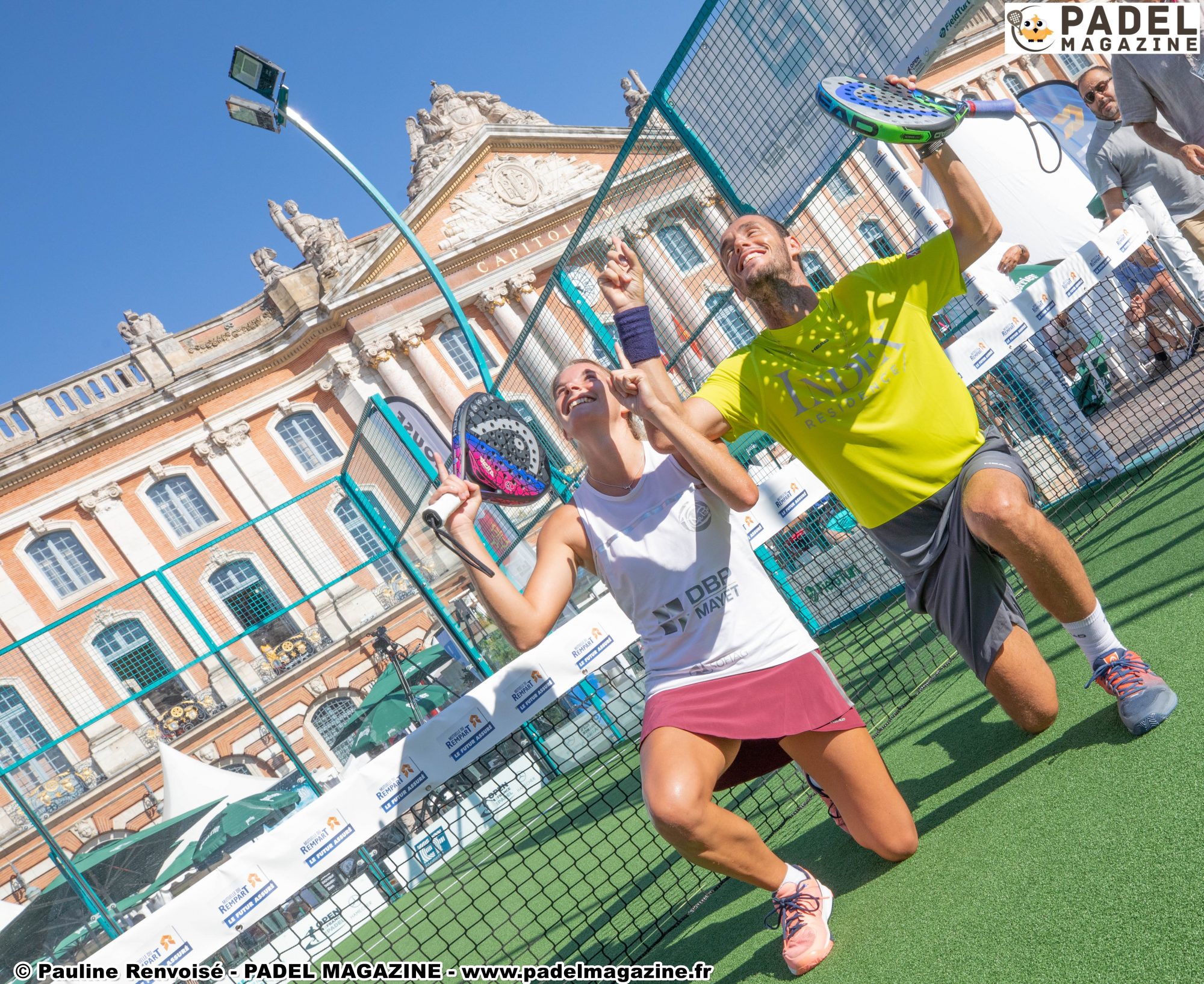 "My partner trusted me: Thank you!"

I will never thank Sarah Pujals, my partner, who certainly took a risk at the start of playing with a player who was unrated and more French. Today, I find myself with a classification equivalent to his. And we can say that I owe him a lot in this incredible adventure.