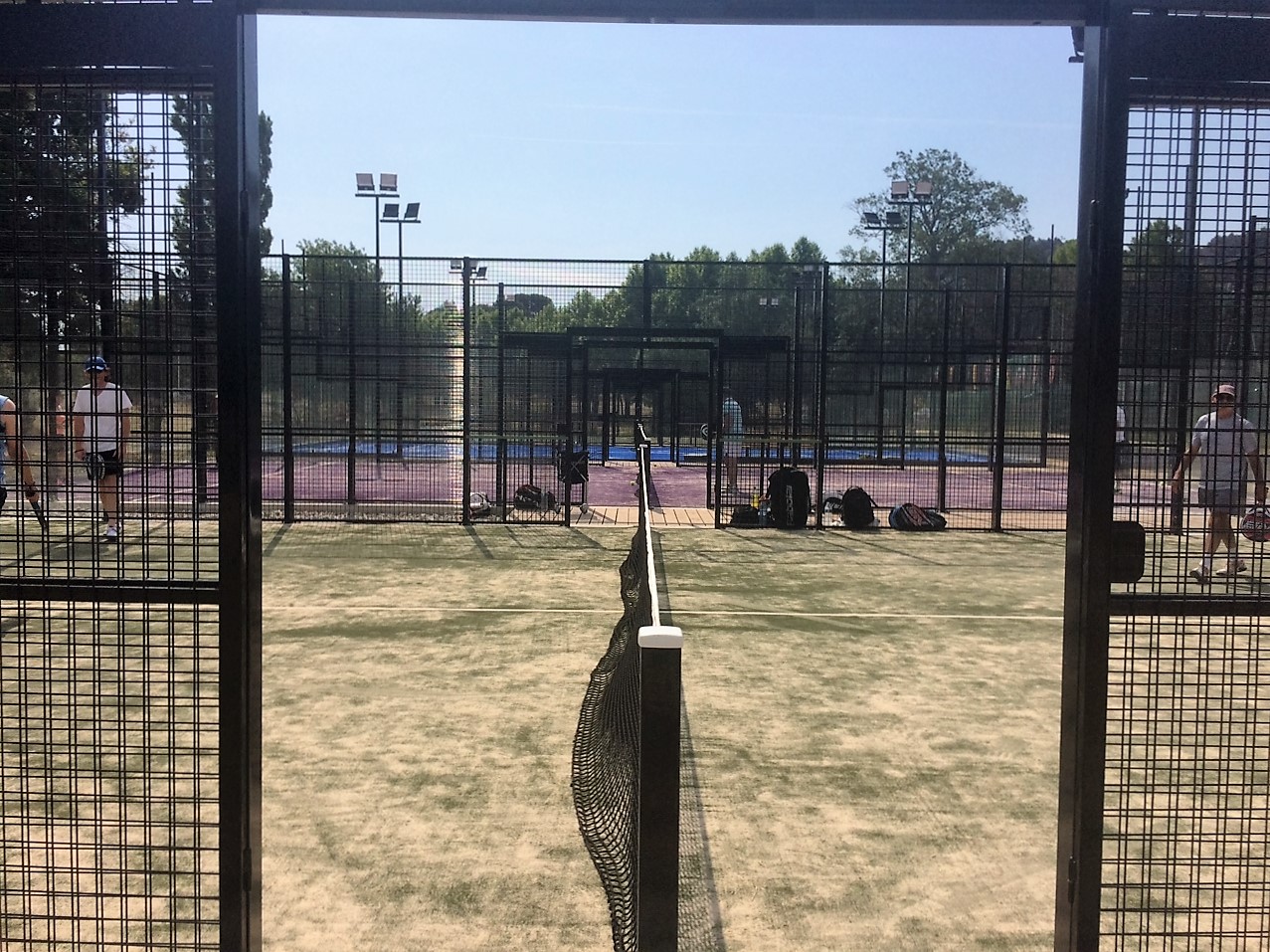 ALL IN PADEL SPORTS is the new club of padel from Aix-en-Provence. Located more precisely in Bouc-bel-Air, in the Decathlon village, the club offers services that will make more than one salivate. Back to “el phenomeno del padel' Stéphane Massot, President of ALL IN PADEL SPORTS.

Before talking about your club, can you tell us where this passion for padel ?

I discover the padel about 9 years ago through a friend. At the time, I was unhappy because I could not find any sports corresponding to my age, well past XNUMX, and as I had always done sport, especially squash intensively and football, I had to find something else, maybe a little less physically hard.

To start this club, did you go through all the stages?

It took about ten years to really find the place. But once the place was found, the business plan had to be validated. It was a huge job to get it 100% right. Moreover, ALL IN PADEL SPORTS only offers padel whereas originally I started on squash… What a road! From an indoor sport to an outdoor sport. But the advantage of the Decathlon village is that there are indeed plenty of other sports.

How your project was set up once the land was found?

Once the place had been found, we had to look for the right partners to provide an efficient financial and sporting base. For the rest I had everything in store since my work at Henry Leconte Padel offered me a lot of opportunities.

After finding the right partners and putting together my tour de table, it was necessary to apply for a permit, even for 4 small courts of Padel.

At that moment, your project that takes shape evaporates ...

Indeed, everything seemed finally to go ... But it was without counting on the French administration, a plague for the project leaders.

There we enter the universe of ORWEL, in the 25ème dimension of our marvelous administrative world. So I had to apply for a development permit (a PA) that took six months to get .... A REFUSAL!

The consequences of the attitude of the administration are numerous ...

First during this long period, we had to keep the field safe from a close entourage who wished to double me ... Fortunately I had signed a pre-contract guaranteeing exclusivity on this ground.

The shareholders decided to end our partnership on this project for economic reasons but also because the largest establishment of padel French opened 5 km from my site. It was therefore necessary to find others.

Look for a bank when all credits had been accepted.

Iron through the caudine forks of the administration.

And yet at the end of 2015, things are falling into place?

Everything fits in with new partners, a bank, an administration that opens its eyes ...

We finally go to the concrete ... And that's the foot! There are always unforeseen but we advance.

The VRD part went pretty well. But you have to be very careful with the soil study and the famous earthworks which has the unpleasant habit of costing a fortune and always being more important than what you have planned.

Do not forget the slab that is the skeleton of your court, and must be absolutely nickel. Finally, we must not forget access, security, waste, drainage, theft, and a good dozen other things to think about.

After the short ones, but there is better to have good glasses or rather a magnifying glass because the pitfalls are numerous with the pose, the alignment, the screws, the painting. Not to mention the lungs of our court, the grass with its famous silica sand and the pose.

So if you have managed to do all this, it is because you are a madman, a masochist, an unconscious or just a mental patient of this sport so great (incurable disease attention). 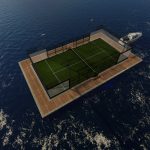 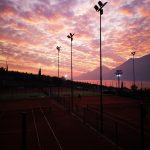 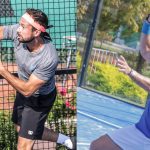