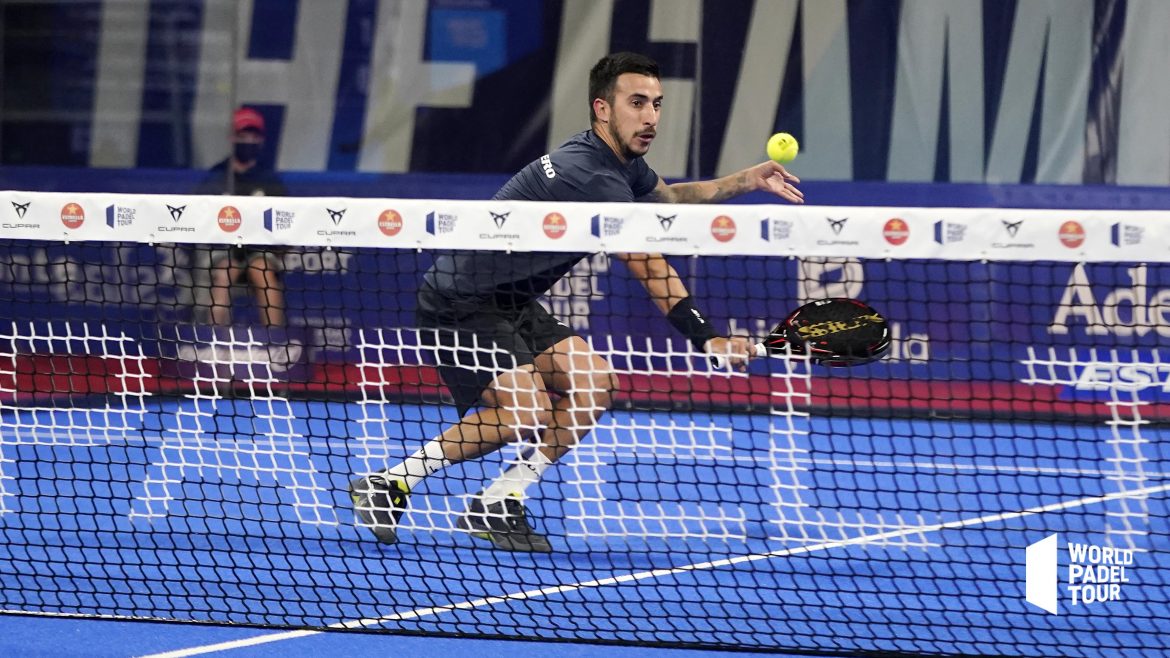 Alvaro Cepero is a character who doesn't really have his tongue in his pocket. After getting noticed a few weeks ago for a slightly aggressive tweet towards Gaby Reca, the Andalusian does it again with a new murderous tweet, this time for the attention of some of his peers.

According to Alvaro's message, some players would have said that the WPT Challenger tournaments were no longer useful and that it was no longer worth participating in them, but that they would have registered for the next tournament, which takes place in Albacete. A tweet punctuated with a “I love hypocritical people”, which should make those interested very happy…

An intervention that takes place in a rather particular context, in fact, the world of padel professional has been in turmoil for a few weeks and it is not always easy to find a consensus among the players...