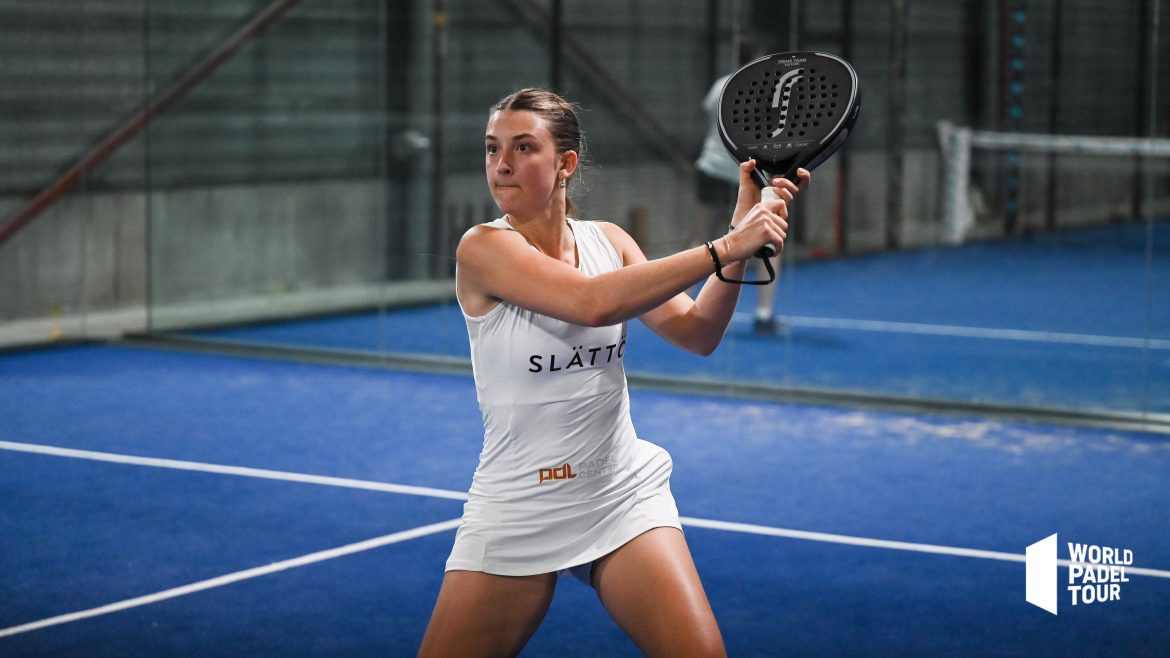 Amanda Girdo became tonight the very first Swede to qualify for a final draw in a tournament World Padel Tour !

At only 19 years old, Amanda Girdo is already entering the history books of the padel Swedish. Alongside veteran Nela Brito, who is more than twice her age, the young native of Malmö makes an impression in Brussels. Indeed, Argentina and Sweden, who started in pre-previas, won 4 games in a row to climb into the main draw of this Belgian Open !

Tonight, it was against Lourdes Pascual and Carmen García Pardo that the duo validated their ticket for the final table. A 6/3 6/3 victory which therefore allows Girdo, 101st in the ranking, to become the first Swedish woman to achieve such a feat. Tomorrow, Nela and Amanda will have a very interesting match to play against the Wild-Card Belgian Dierckx/Mestach!

Note that among the other pairs qualified for the main draw were two duos from the pre-previas: Barrera / Caparro and Petrelli / Stellato. Only Bidahorria and Fernandez, seeded 2 of the previas, held their rank in this Belgian qualifying phase!