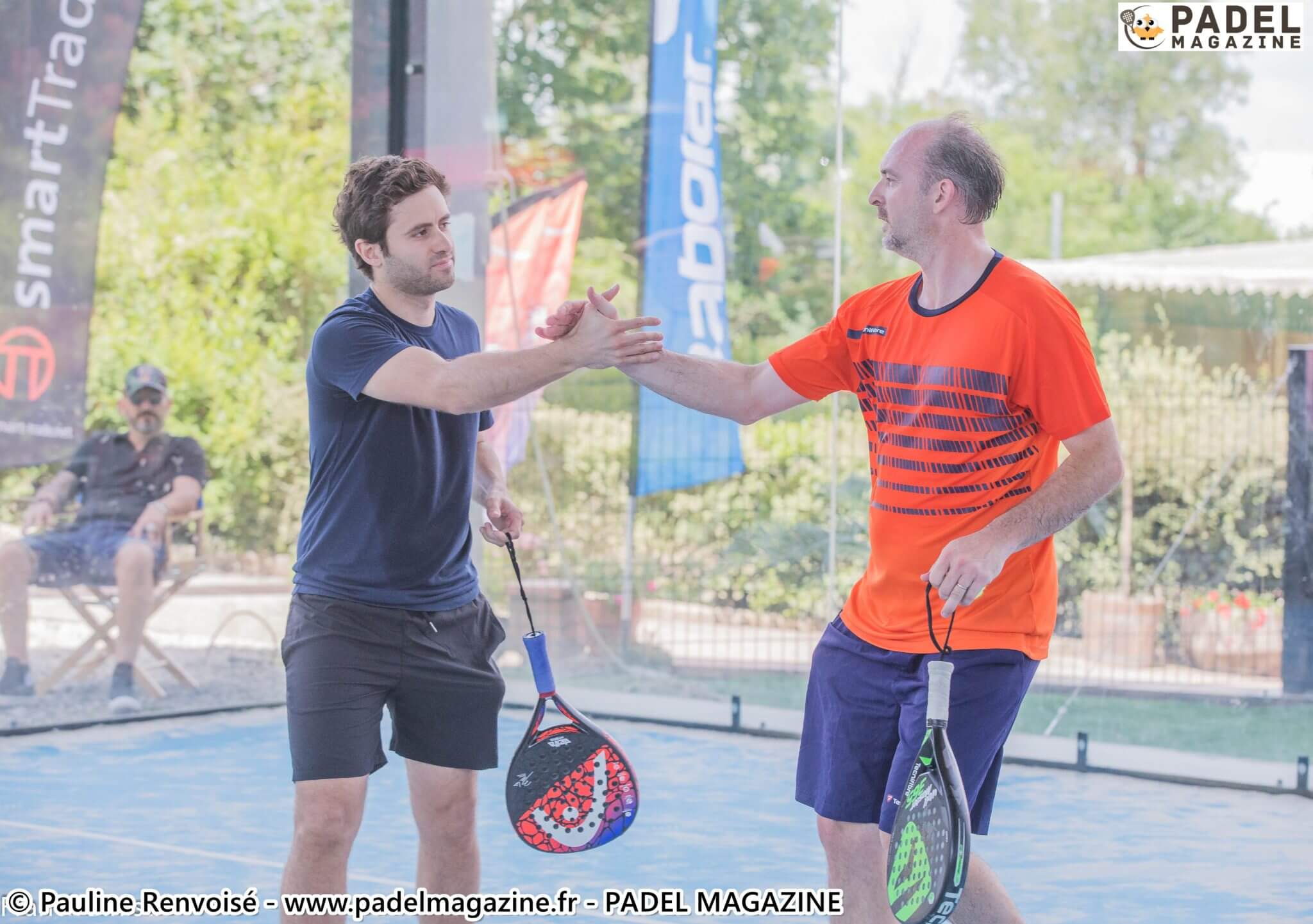 This is a first for these two players, the pair Tournemire / Amiot wins his match against the pair Peyrou / Barbeyrac and gives them access to the semifinal of the stage of the My Padel Tour of the Club of the Hers.

Yet in the first set, Virgile Amiot was not at best with heavy fatigue shots especially at the end of the first set.

But the pair Tournemire / Amiot will eventually win the set and the match in 2 sets.

See you tomorrow for this semi-final against the big favorites of the competition.