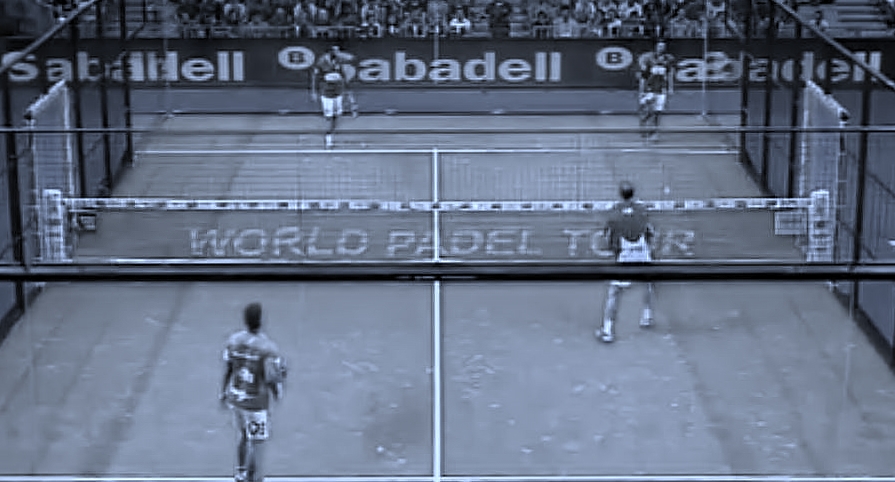 In the padel, depreciation at the service is widely possible. And it is not Maxi who will say the opposite, author of a service ace against the world number one.

In 2015, in the middle of the Malaga WPT stage, when the pair Juan Martin Diaz - Maxi Sanchez was led 7/5 5/2 by Pablo Lima and Fernando Belasteguin, Maxi Sanchez surprised Bela by making a depreciation in service… Service counted from 'elsewhere like an ace since Bela won't even be able to touch her.

This video is used to answer users on the validity or not of a depreciation to the service.

As long as the ball does not touch the grid (the wire mesh) after the rebound in the opponent's service box, the ball is good. 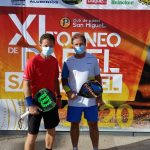 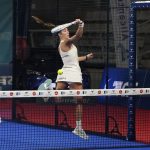 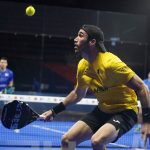