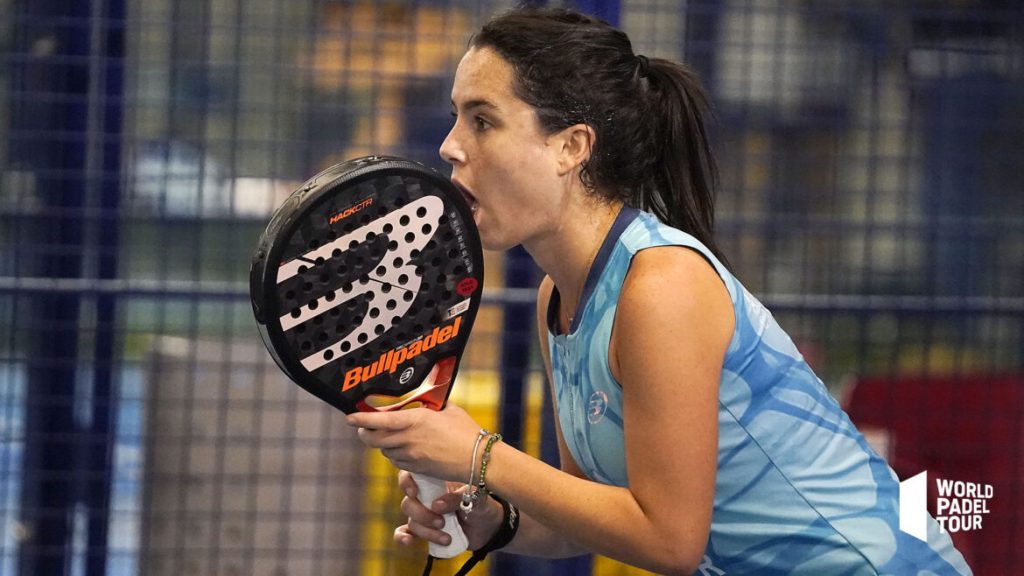 The Mexican, Ana Maria Cabrejas decided to punctually suspend his profession interior designer, to devote himself fully to his passion for padel and fulfill his dream by ranking in the Top 100 of World Tour Padel female.

Of course, Ana's adventure also reminds us of that of the French Laura Clergue, the first player to attempt the WPT adventure.

“I played tennis when I was young and when I was 17 I was invited to play a tennis tournament. padel and it was similar at the level of the racket, the ball, the points off counted in the same way, I won the tournament, at that time I was the best in the under 18s and I represented Mexico at the World Cup in Seville, Spain. ”, said Cabrejas in an interview with Record.

She adds: "I have studied interior architecture, graduated and worked as a. I was number one in Mexico but I did not play professionally, during my last World Cup in Portugal, that's when I got hooked and I said to myself "I want to play in as a professional ”. I went to Spain to play the World Padel Tour and I have been professional for three years, I entered the Top 100 last year and there I am continuing little by little ”.

Leaving her family to become a top athlete was a complicated process, but it ultimately gave her complete satisfaction.

“I dream ofreach the highest possible level in the world ranking it is very difficult to get into the world Top 100, I hope I can get into the top 20 players one day. To be able to give the best of myself and represent Mexico in the best way. I love that the flag of my country is present ”, she said.

97th player in the world


Ana Maria demonstrates to young players padel thatwith determination and effort it is possible to achieve your dreams by giving itself the means to achieve its ambitions.

“It's something that totally fills me, I love what I do, I am passionate about representing my country, I love seeing a Mexican flag in the World Top 100. I want other girls / boys to see me as a reference and say “yes you can”, you have to be daring, be brave, nothing is easy. I thought it was going to be easier but not at all, it's twice as difficult, but when you put in enough energy, there are no impossible things“, Concludes Ana Maria. 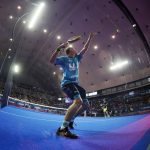 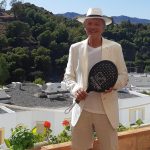