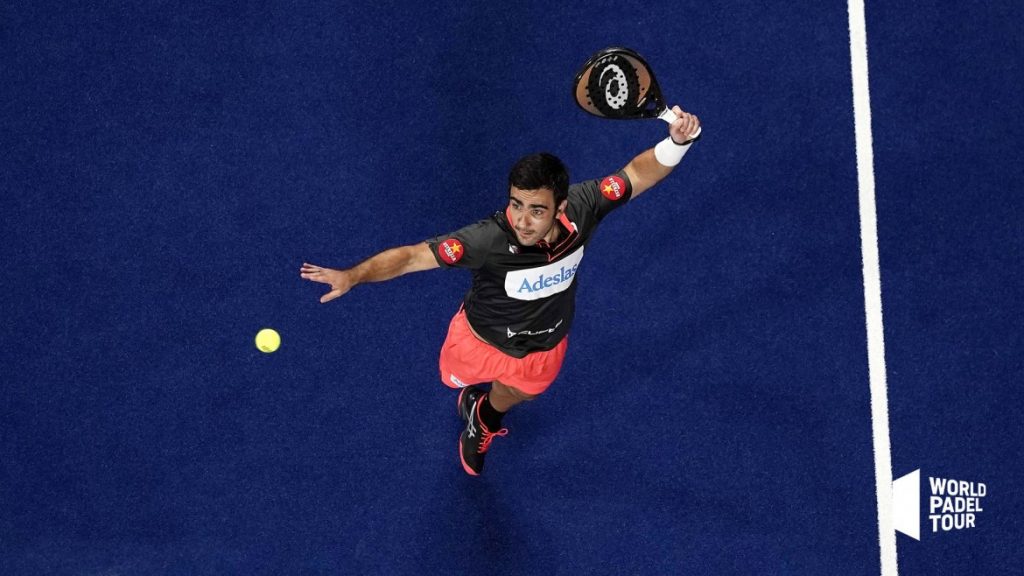 During the World Padel Tour Marbella Master, we saw that the best players on the left could have a very different way of playing high balls. What to favor? Let's try to clarify this.

Those who were able to follow the men's final stages of the WPT Cerveza Victoria Marbella Master live were certainly impressed by an incredible level of play. Today's top players are capable of doing incredible things, among them we find the work of tall balls.

Before getting to the heart of the matter, I would like us to understand how it is difficult to earn a point against top 10 players in the world. They are hyper trained, read perfectly the trajectory of the ball, and are able to defend relentlessly several tens of balls without making direct faults.

From there the work for the attacking team becomes complicated. Since most of the balls that our opponents will defend will be tall balls, how can we play them?

Making a high-level smash is like taking risks. Several options are available to the attacking player.

Knowing how to play and work the points with your smash has become very important. Before, smashes were not necessarily precise shots that allowed points to be finished. Today it is a precise move, very used among the players not to lose the net and to put the defense in difficulty. We saw in Marbella that Paquito Navarro's smash grid had done enormous damage. We realize that it is today used more than Bandeja among left players.

For those who do not know what a bandja is, it is a blow that we could mix between a smash and a volley. Made at head height, it can be cut or brushed.

This specific padel stroke was created in the first place so as not to lose the attacking position in the net. Over time, it has been worked on by players and becomes widely used in a “surgical” game. 2 ways to play Bandeja: in support, or in suspension.

Today’s padel is getting faster and faster. Getting to overtake the best players is very difficult because their preparation and their reading of the ball are exceptional. Hitting hard is used in 2 situations: either to surprise, or in a clear case of stitch finishing. All other hits, including tall balls, are preparation shots to create movements on the track, holes in which you have to rush.

If you want to progress in padel, do not take the lead if you do not master a stroke well. We realize that a player like Navarro excels at a high level with very few bands, and conversely, Bela or Maxi Sanchez are top players who mainly use Bandeja and much less the smash worked. So if you want to play like the pros, it doesn't matter if you prefer to make bandjas or worked smash, at first be pacientes, and work it precision on all the shots you will execute!