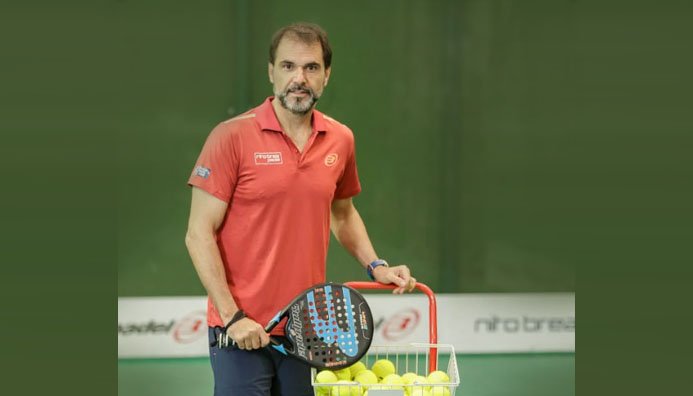 This is a topic addressed by coach Nito Brea. Today few structures use the statisques in the padel. Would this be a good idea?

Nito Brea, former professional player and current high level coach, presents a new side of padel very interesting: statistics. In padel we now use videos, of course, but we mostly rely on the impressions of players and coaches. Shouldn't that be professionalized?

When we take a look at other professional sports like football or tennis, we notice that there are many statistics for all players. The number of direct faults, winning points, the number of kilometers covered, etc., which make training much more professional.

So before all of this is official, here's what Nito Brea thinks about it.

Today Nito Brea is involved in PadelStat because for him it is through this that the future of padel passes. Videos, statistics, databases, a loaded toolbox in which we could all dig.