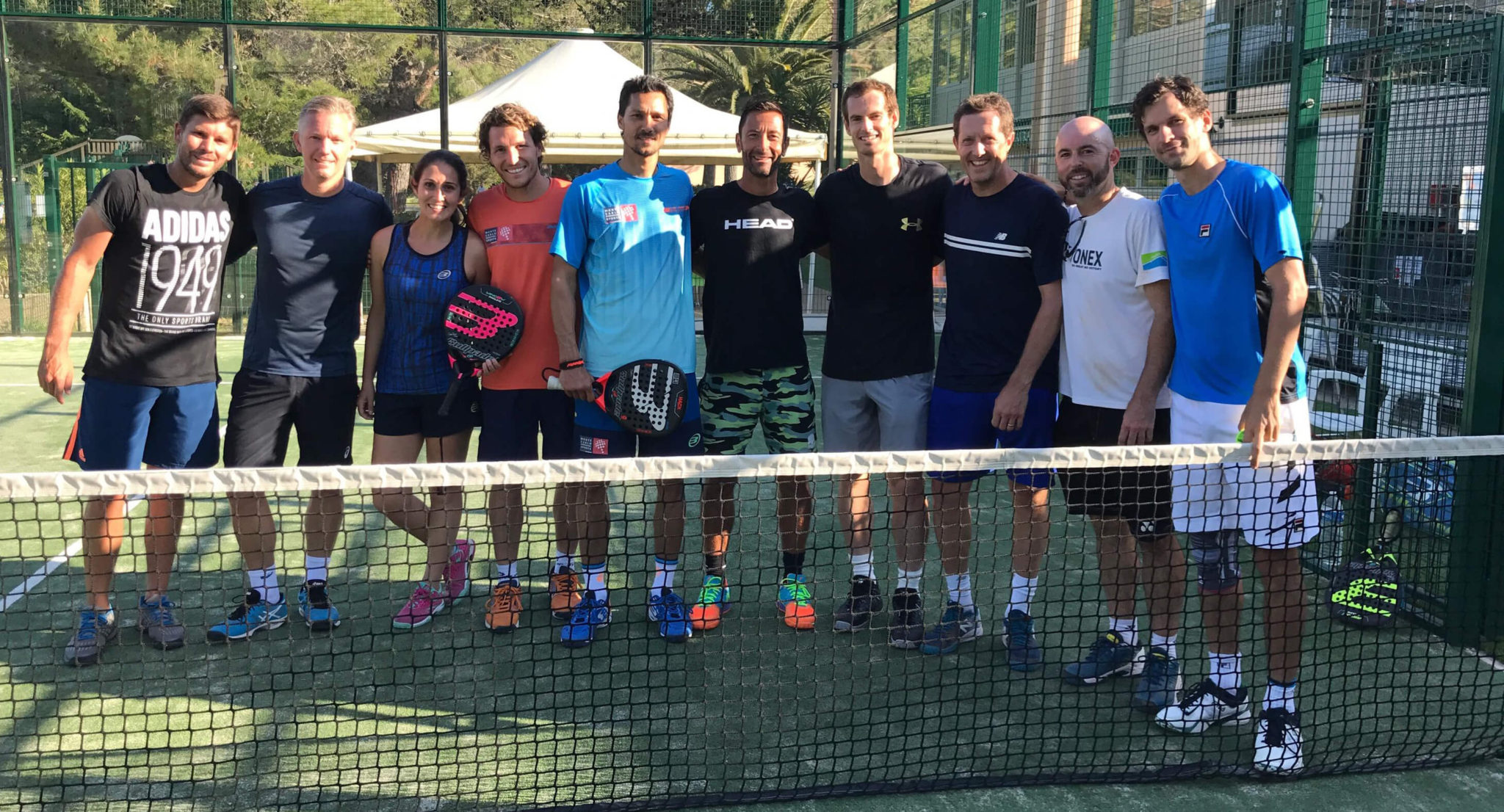 This is not the first time we see the world number one at ATP, Andy Murray testing himself at the padel. A few hours before the start of the Master of Monte Carlo, Andy Murray has once again shown that he was not insensitive to padel in Tennis Padel Soleil club in Beausoleil.

The inauguration is approaching

Thursday 20 April is approaching. It will be a big padel day for the club and Monte Carlo International Sports with the presentation of the MCIS team: Fernando Belasteguín, Pablo Lima, Paquito Navarro, Alejandra Salazar and Marta Marrero.

A day with clinics, and many other things in one of the padel bastions of the French Riviera: Tennis Padel Soleil.