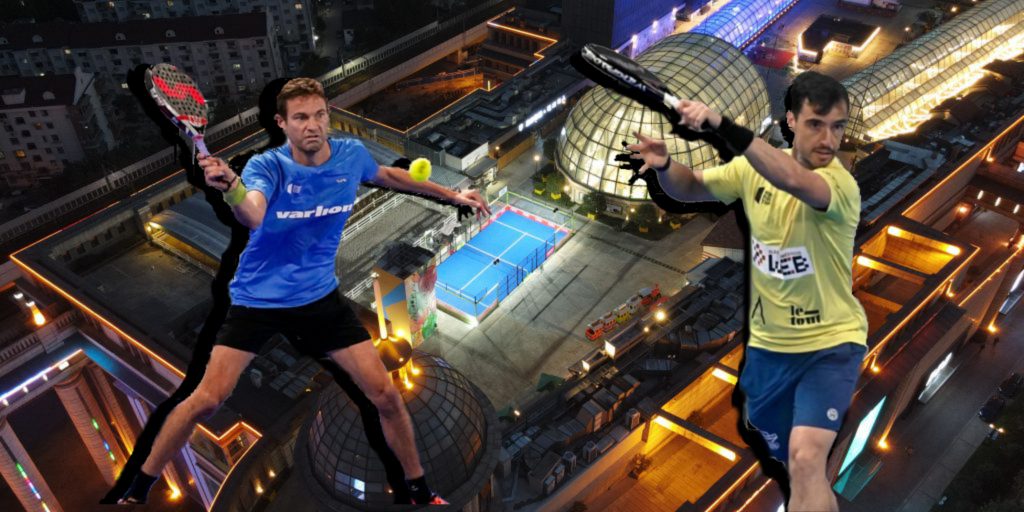 It is certainly the proof of the level of the APT Padel Tour: Jérémy Scatena and Sergio Icardo got knocked out on the last lap of the Asuncion Open previas.

We expected to see them in the main draw, but that won't be the case. Jérémy Scatena and Sergio Icardo lost to the Argentinian pair Relis Ferreyra / Lukas Hugo Hernan Klaus, after a very intense game.

After a first set where she made a lot of mistakes (3/6), the Franco-Spanish pair imposed their padel a long round (6/1) against very catchy Argentines. The third set started under high tension, and after a completely failed 6th game in which they were broken, Scatena and Icardo failed to recover their serve. They finally bow 3/6 6/1 3/6.

It is the elimination of the 92nd and 103rd players in the ranking of World Padel Tour from the previas of this APT Padel Asuncion Open Tower. If Jérémy and Sergio played there their first tournament together, it is obviously a small surprise.

Over the whole match, Argentines deserve their victory, and in particular conditions (night, humidity), they showed a capacity of adaptation superior to that of their European counterparts. Thanks to this victory, Klaus and Ferreyra play again today, in the round of XNUMX, against the young Spaniards Diego Pascual Simon and Jose Pedro Montalban. A match that will be broadcast on the APT YouTube channel Padel Take the Tour, around 22:30 p.m. French time.

Scatena and Icardo, will have a few days of rest and training before their next official match, it will always be in Asuncion, as part of theAPT Paraguay MasterFacing Eric Aguillon Rodrigo and Sebastian Rodriguez. The meeting is scheduled Tuesday 9, at 09:30 a.m. local time !

For those who would like to see last night's game again, it's HERE