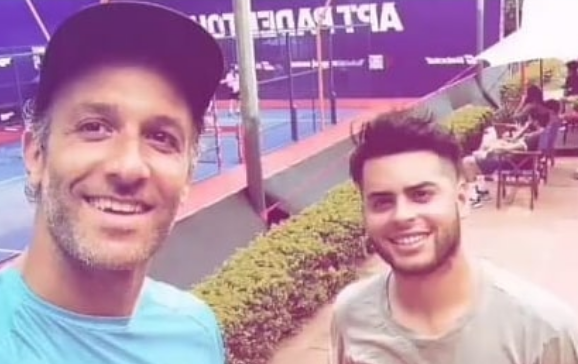 The number 1 seed Cristian Ozan / Leo Aguirre lost as soon as he entered the contention against Zarhi / Lehyt at the APT Padel Asuncion Open Tour!

After the loss of the first set 0/6, we did not give much of the skin of Carlos Zarhi and Ignacio Lehyt! However, the Chileans were able to take advantage of the errors of their opponents at the start of the second round to gradually gain confidence.

Perhaps too confident after this first one-sided set, Ozan and Aguirre began to thwart, chaining too short lobs and faults. Not really fully, they find themselves in a tie-break that they start in the worst way (0-5) before tightening the game but it is ultimately a perfect short crossover return from Ignacio Lehyt that offers the second round to the Chilean pair 7/6 (4).

The third round is in a way a copy and paste of the second, but the Argentines, thanks to their talent, manage to offer themselves two match points at 5/4 on the service of their opponents, which end in two faults. We are witnessing another tie-break, and this time again, the Chileans are off to a better start and it's Carlos Zarhi, who by an umpteenth par 3 comes to end the meeting.

Final victory 0/6 7/6 7/6 for the 11th pair of the APT Padel Tour, which achieves the feat of eliminating the number 1 seed. Very big surprise to see Leo Aguirre and Cristian Ozan, one of the favorite pairs of the competition to get out in his first match! The Argentines will have to recover for the Master which starts next Monday, still in Asuncion. 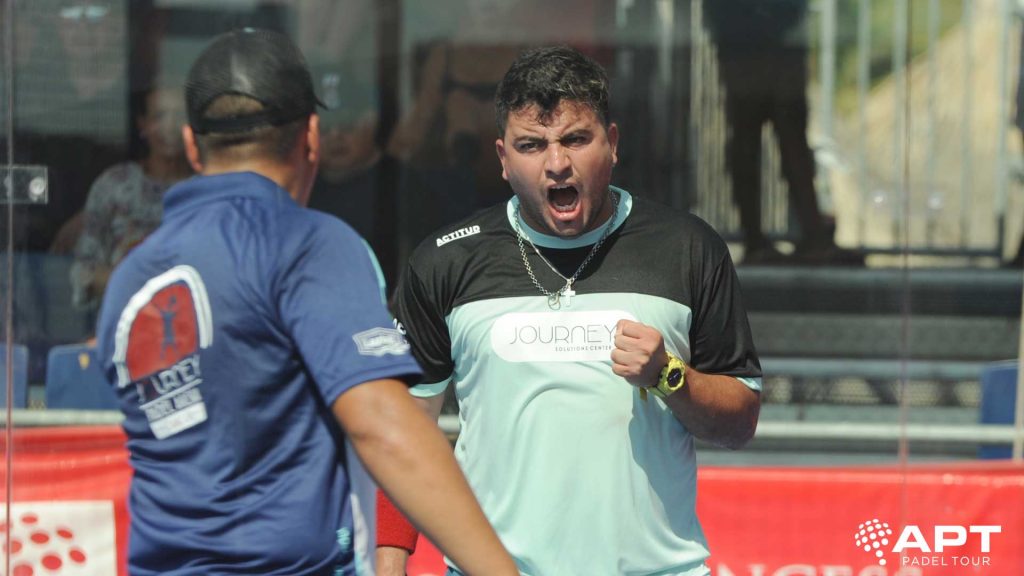