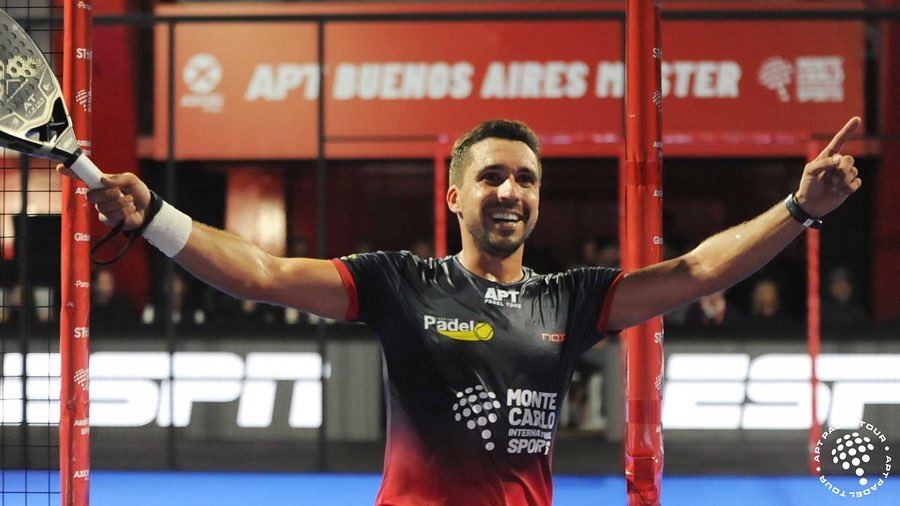 What an evening we had yesterday! The semi-finals of the Buenos Aires Master offered us some very good suspenseful matches, with the elimination of the favorites in the long term.

The outsiders have taken their revenge! At the end of an evening full of suspense, pairs number 1 and 2 were eliminated from this Buenos Aires Master.

In front of a full and white-hot Monumental, it was first Andres Britos and Pablo Barrera who made a comeback as we like them. While they had started the meeting with a bang, the finalists of the last Asunción Open saw their executioners of last week nibble their delay then take the first set from them. Archi-dominant at the start of the second round, we imagined Arce and Dal Bianco heading for a new final. But it was without counting on the show of Andres and Pablo.

Trailing 5/2, the Italy international and his partner started playing liberated, Britos igniting the crowd with his strokes of genius. After saving 4 match points, the two men pushed the set to the tie-break and equalized at one set everywhere. On their way, they ended up winning this match with an exceptional scenario at the end of a disputed third act: 5/7 7/6 6/4.

Facing Britos and Barrera, Juan Manuel Restivo and Diego Ramos will present themselves today. Swept away last week by numbers 2 Alfonso and Chiostri, the veterans put up quite a different resistance this Saturday. Indeed, as you will see below, it was a very hotly contested match marked by many “puntazos” which the spectators were able to attend.

In front of a white-hot audience, the outsiders won another very high-flying match: 7/5 4/6 6/3. After this magnificent evening, we are still waiting for a very big show tonight, from 19:00 p.m. local time (midnight in France).