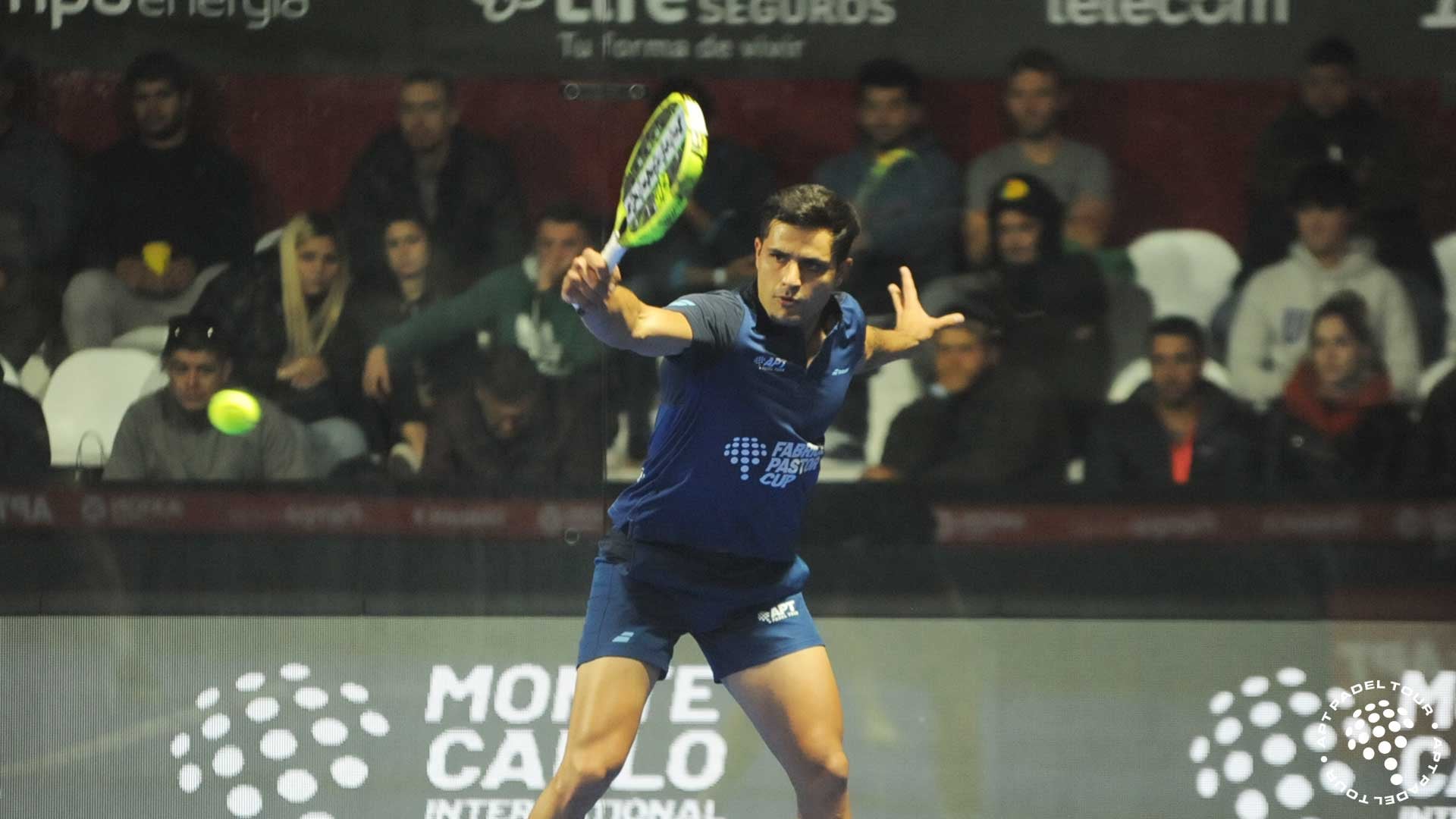 The shock of APT round of XNUMX Padel Buenos Aires Master Tower fell into the hands of Yain Melgratti and Miguel Oliveira.

We expected a very big shock between one of the new pairs of the APT, Allemandi / Pérez, and the seed 3: Oliveira / Melgratti. In bosses, the winners of the Master Final 2021 won a victory in two sets (6/4 6/3) which already plunges the new pair into doubt.

This afternoon, it is against another new pair, Diego Ramos / Juan Manuel Restivo, that the Argentinian and the Portuguese will have to fight. A very good poster on paper, especially since Ramos and Restivo were very solid to dismiss Flores / Pascual in two sets: 6/1 7/5.

Matias Del Moral and Relis Ferreyra meanwhile won the biggest game of the round of XNUMX in this APT Padel Buenos Aires Master Tower. Indeed, they provided a great performance to dominate Cristian Gutierrez and Maxi Sanchez Blasco (TS6) at the end of the suspense: 2/6 6/1 7/6. In the quarter-finals they will find the numbers 1, who did not go into detail against the young Augsburger and De Pascual: 6/1 6/4.

In the other part of the table, the favorite pairs were very solid and we will also have very good clashes today, with two rematches from Asunción: Aguirre/Torre vs Arce Dal Bianco and Barrera/Britos vs Julianoti/Quiles.

For the video summary of the eighths, it happens just below: